The current Takoradi kidnapping case about Josephine Panyin Mensah, a 9 months pregnant woman, that has circulating social media and almost every part of the nation seems to be ending at the moment. The husband of Josephine Panyin Mensah, Edward Simons has revealed certain secrets and answers to the psychologists who were presented to question him. 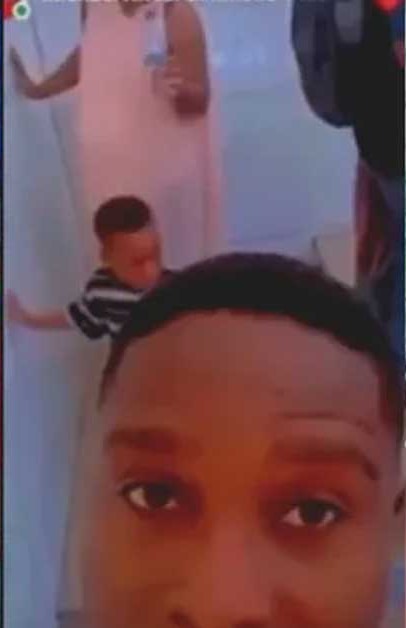 Edward Simons who had earlier defended his wife that she was pregnant has finally revealed that he has never saw his wife's protruding stomach before ( without clothes). 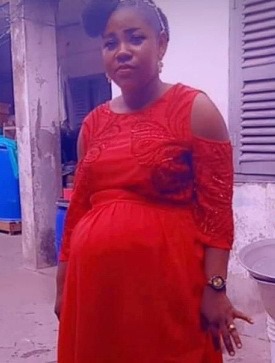 And a very worrying and something that the husband might never forget is when the husband also made it known that her wife had earlier told him that the doctors had counselled her against intimacy.

This clearly shows that the man was initially lying but after his arrest and questioning he had no option than to tell them some truths and facts.