"I Have Declared my Mother Dead in my Life Even When She is Alive, She Ruined my Life" Lady Cries

By Mainooco (self media writer) | 5 days ago

Parents are treated like second Gods in our lives. This has always been due to the love and bonding we have towards them. It's hard to believe that at her age, Anne Ngugi still recalls what her mother used to say or do when she was a child. 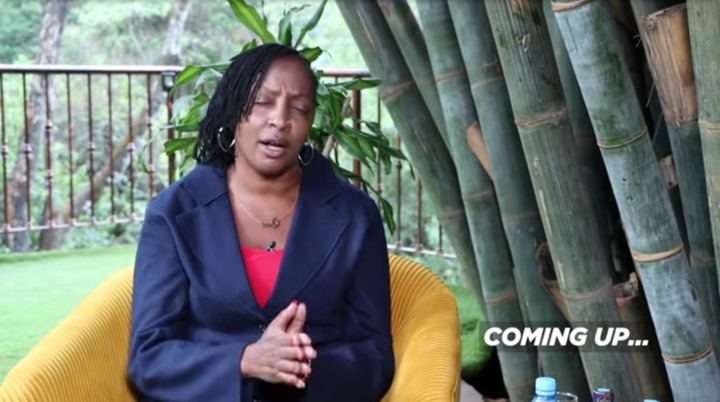 Anne reveals that she was brought up by a wicked mother who blamed her and imposed so much grief on her. When she was a child, she didn't have a mother to adore her. As the only daughter in a family of five children, Anne Ngugi believes that her mother's hatred of her stems from the fact that she was her father's favorite child.

Her mother sent her to a day school while she worked to pay her school fees, which meant she sent her brothers to boarding school. For once, she always abused her and, for once, they never had a food conversation together. After their father divorced their mother, she was angry and blamed everything on Anne. As a little girl, she even tried to push her away. 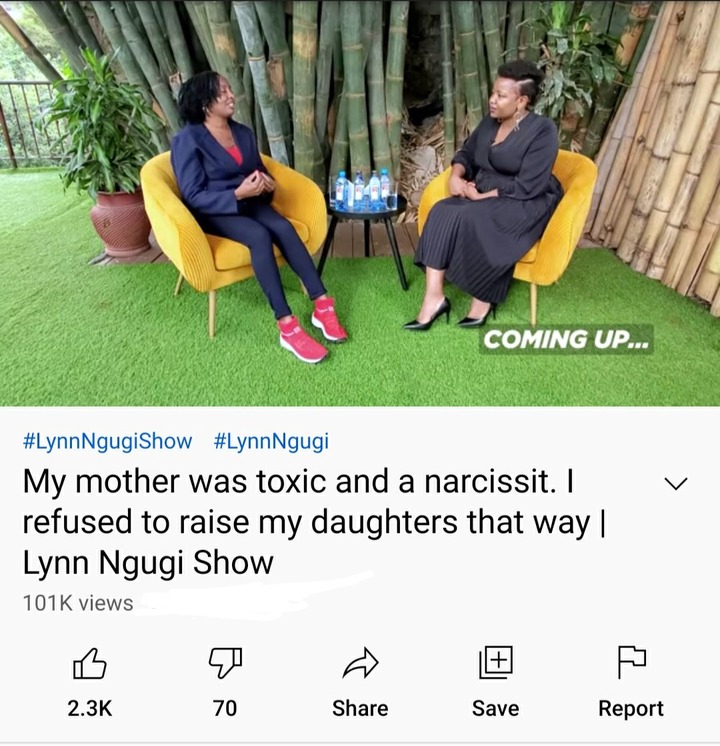 At her husband's house, Anne was welcomed and treated like a child by her mother-in-law. In the years that followed, she married her longtime partner, and they had two children, which altered everything.

Her husband began to cheat on her, and they decided to break up for the second time. Because she never had a mother as a child, her mother-in-death-law's brought her to tears. When Anne returned to her real mother's house, she was not welcomed and chose to leave and start a new life.

Her family never sought after her when she married a new man and had a baby. Having not seen her family in thirteen years, she resolved to visit her mother and build her a house. 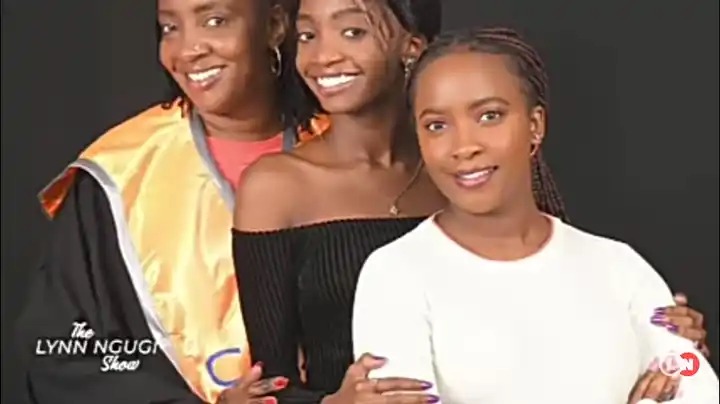 Every time she believed her mother was truly regretful for the abuse she had inflicted on her, Anne found out that it was all an act. She was going to start building her mother's house when her brothers called and abused her, and their mother backed them.

Anne became enraged and pronounced her mother dead in her life since she had never accepted or loved her. Despite her best efforts, she is unable to win over her mother's affections. 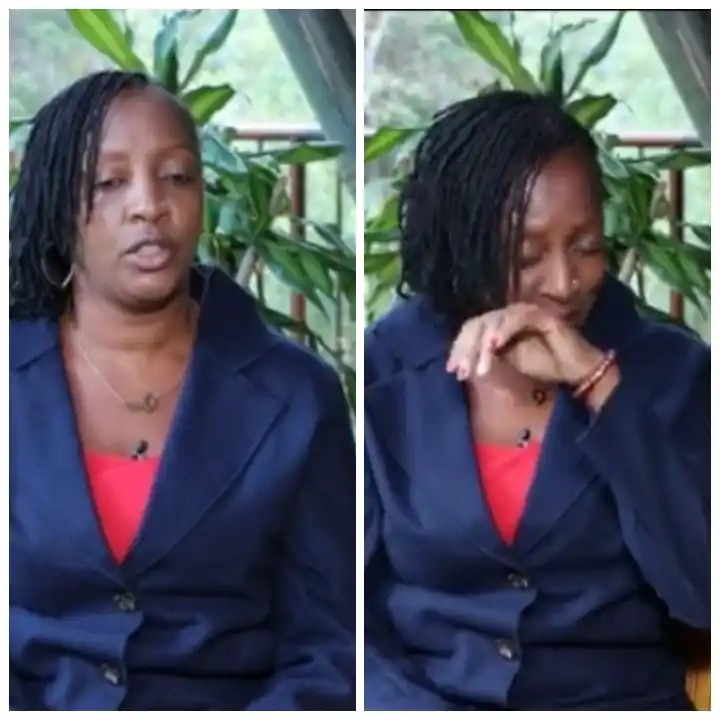 Despite the fact that Anne is over 50 years old and happily married, she no longer cares about her family since she has tried her best to be at peace with everyone, but they still despise her to her she's dead and never her mother. Can a mother hate her child to this extent?