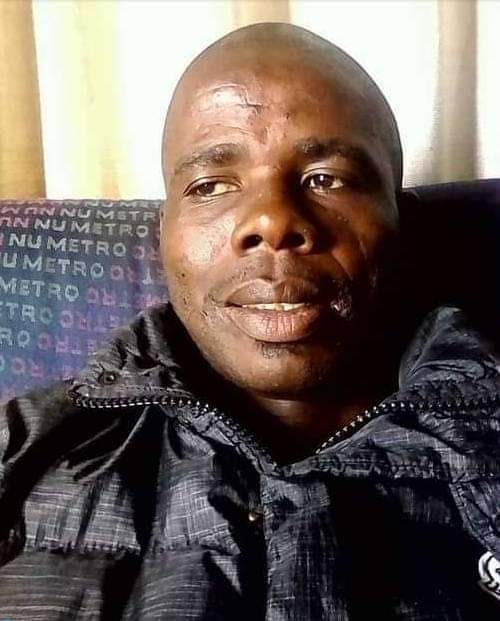 51-year old Joshua Kumaning has taken his life after a troubled marriage of twenty-one years. Kumaning who found his lovely wife as he addressed her in front of everyone, was not that lovely but a different woman from the suicide note Kumaning left before his death. Kumaning met his wife Kyeiwaa in 1999 and the family accepted him to marry her in 2000, which was performed with a short family wedding of friends and family members only.

The wife Kyeiwaa was living with her family while Kumaning worked in Ntrifu before fighting for transfer in 2005. Kyeiwaa was still living in her family house in her hometown in Kwapem near Oda, after the wedding. Kyeiwaa made a weekly visit and sometimes monthly visits to her husband in Ntrifu while the husband spent the vacations with Kyeiwaa in their hometown whenever there was vacation. That was the daily, weekly and monthly routines of the married couples before 2005 when Kumaning fought for transfer to Aprede Junction. Aprede is one of the community towns within Kumasi, and is famous because of its petrol and filling stations. Drivers from Kumasi were always going to the town when two filling stations were first established there, and because of their good fuel and cheap cost, it attracted the drivers to take their cars there to fill their tanks every morning or evening. And that made the drivers named the junction where the stations were situated as Aprede Junction.

Kumaning got his transfer in September 2005 but couldn't start because his name was not yet confirmed at the school. He was able to start officially in 2006 January and relocated to the town permanently where he bought lands to farm and build. All the lands he bought, the wife sold them all when the husband became handicapped and had to stop teaching. The man was relying on his pension funds and early retirement benefits every month but it wasn't enough as compared to his monthly salary, which provided for their everything.

Kumaning from the note he left behind, thanked his wife for taking care of him after his accident which left him handicapped. He never called for that accident but it happened and he became completely useless from the notes he left behind. His wife had always wished him dead so she can have her normal life back and always used his handicapped situation to insult him.

Because he couldn't provide for his family, he became a nuisance to the wife and every chance she got was a directed insult on the man. The wife and children left their father and husband in the house this morning and went to church. They came back and blood was all over the living room, where Kumaning has taken his life so the wife can have his normal life, and never insult or degrade him again. He wished the children well that their mother, was going to take care of them, and they should be respectful to her so they can be respectful adults.

Kyeiwaa has been crying all afternoon after they returned from church around eleven to find the husband dead. She has the belief that someone came to murder her husband and left them the note to destroy her reputation in the town and her marriage. The family of Kumaning has been informed of his death. His body has been sent to the Odomena Mortuary safekeeping until the family is ready for burial. 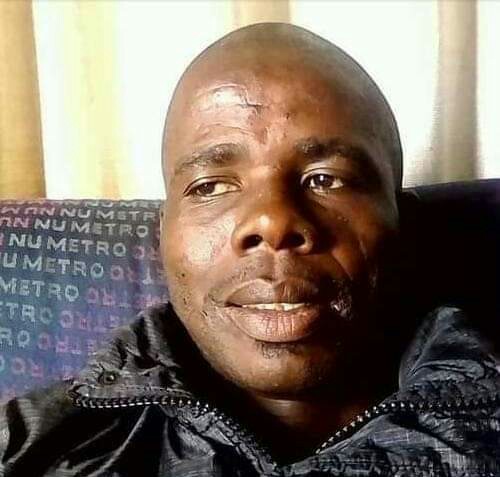 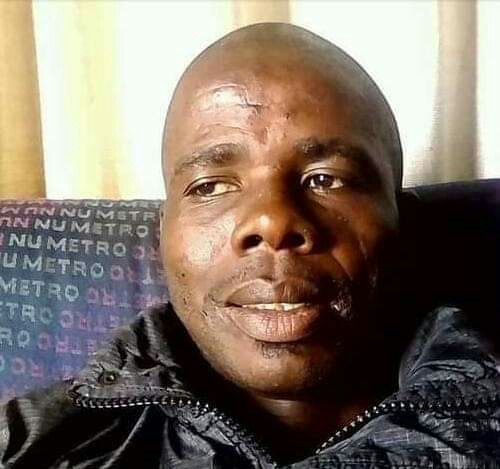 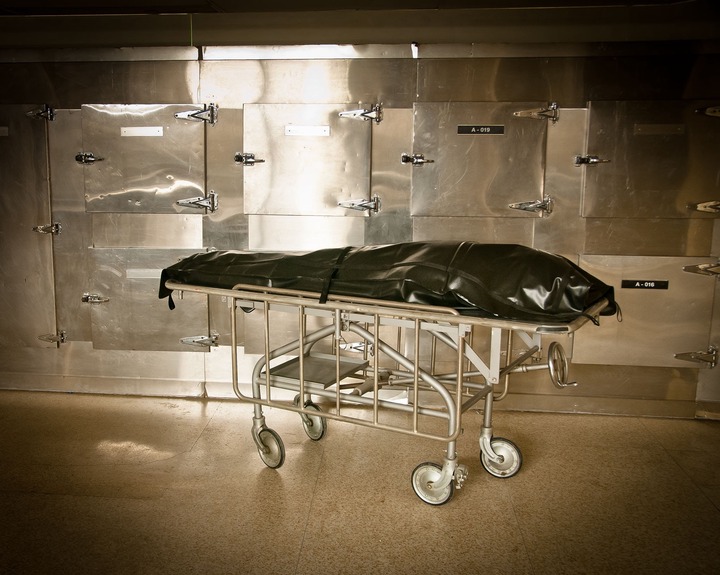