By Noble_Eugene (self media writer) | 9 months ago

With over 1000 different tribes, it is quite understandable that Africa is filled with a lot of interesting and fascinating customs and traditions. 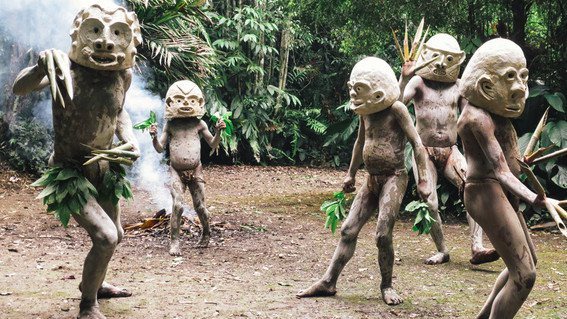 Here are 3 sexual customs which actually exist and it’s still being practiced in Africa. 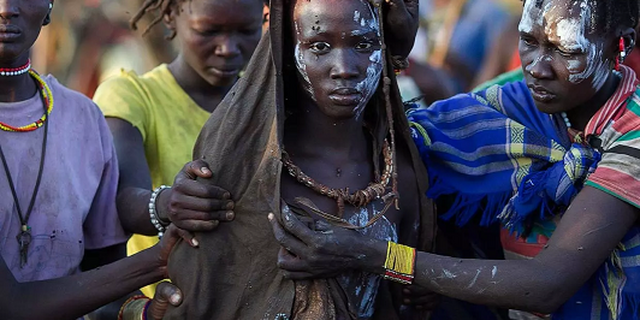 This is a common practice in rural Malawi, Zambia, Kenya, Uganda, Tanzania, Mozambique, Angola, Ivory Coast, Congo and other African countries. It is carried out on three separate occasions ;  when a girl gets her first menstrual period, when a married woman loses her husband, or after an abortion. Locally referred to as "Kusasa Fumbi," (which means, “brushing off the dust”), it involves a woman having unprotected sex with a man called a "hyena." The man could be a professional male sex worker, a selected future husband, a widow's brother-in-law or someone paid by the woman's family. 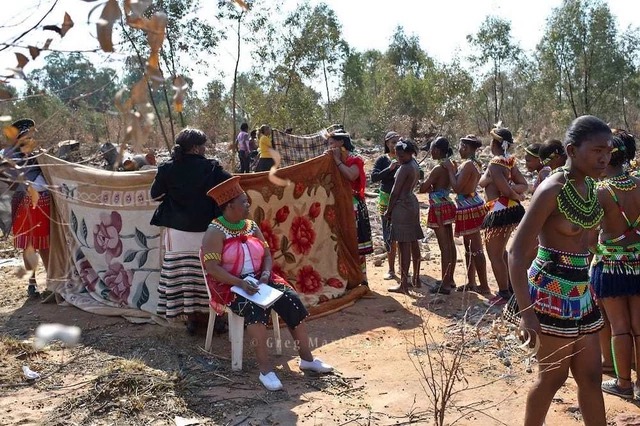 Despite the several attempts by the South African government to outlaw this practice, virginity testing remains quite popular. Just as the name suggests, a young woman's virginity is tested by a qualified virginity tester who takes her into a secluded room where she lays down with her legs wide apart. The tester then proceeds to use her bare hands to open the female’s private part in order to see if her hymen is intact. If everything checks out fine, the young woman gets a virginity certificate and only then is she allowed to participate in the Umhlanga or Reed Dance ceremony. 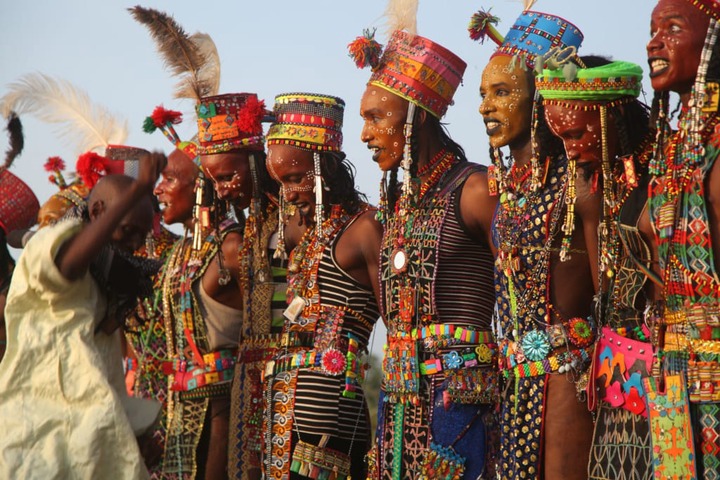 This annual ritual is practised by the Wodaabe tribe of Niger. This ethnic group can be found in the northern parts of Nigeria, northeastern Cameroon, the western region of Central Africa Republic and southwestern Chad. Following the belief that women have the sexual power, they are allowed to have sexual activities with men other than her husband during a seven-day ceremony.

During the duration of the event, the men disguise themselves with heavy makeup and peacock feathers as they strut their stuff in front of the women. They also put on a spectacular mating dance.

99% Of Women Will Feel Loved If You Do This.