11 Things You Need To Stop Saying To Short Women.

By Africamedia.gh (self meida writer) | 25 days

Many people did not notice the things that short women never feels comfortable with, especially how you approach them in verbally. Below are the 11 things that do not makes short women feel comfortable but most of times, we keep saying those words to them. 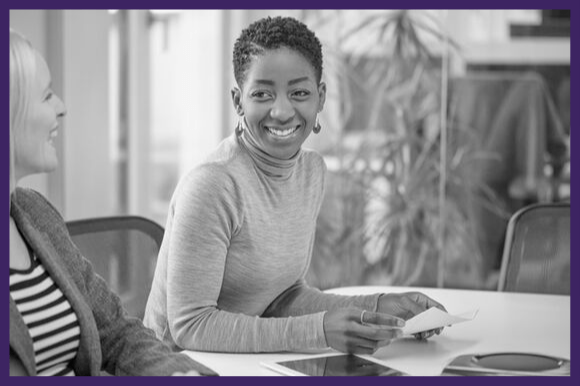 According to them, they said their not puppies, so please don't use your high-pitched animal voice to tell us how adorable we are. I know you think you're giving us a compliment, but it doesn't feel nice to be called cute when the tall girl in the corner has been dubbed beautiful or gorgeous. Size doesn't dictate a woman's beauty or worth, and our world will be a better place as soon as our language reflects that. Calling us cute infantilizes us and denies our maturity.

2. I Didn't Realize You Were That Short When You Were Sitting Down. 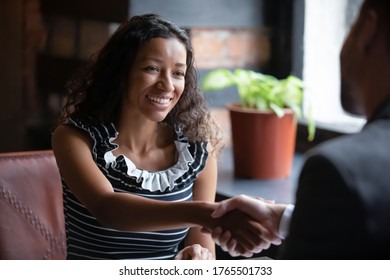 This has been said to many women hundreds of times, and it still stings. One lady shares her experience about how people out there approach and how she aslo feels, it's made me incredibly self-conscious over the years about how long my torso is compared to my short legs, which is apparently why people think I'm so much taller when I'm in a chair. These kinds of observations about somebody physique hardly ever land well. Plus, what's the point of saying this to someone, other than to make them feel uncomfortable?

This phrase implies that a short woman's main goal is to be taller, and it makes their blood boil. Our society puts enough pressure on women to wear sky-high heels at all times of the day, so we'd appreciate it if friends and acquaintances wouldn't add to the pressure. If they're not wearing heels, it means they just don't feel like it. According to their opinion, they don't need to modify themselves to be a more socially-acceptable height.

4. Don't Worry, There Are So Many Guys Out There Who Love Short Girls.

Being fetishize because you don't fall into the typical category of beauty, is a painful thing to experience. No human being wants to be reduced to a fetish or object, so don't reduce them to be one. Not to mention, this assumes getting guys to like them is their goal, and also manages to diss their tall friends by implying it might be harder for them to attract people.

5. You'll Be Happy You Look This Young When You're Old.

After I heard this over and over again as a teenager, I eventually got it in my head that there was something very wrong with looking older as a woman. The sooner we stop saying comments like this to young girls, the sooner we'll restructure the conversation around how our bodies change as we age.

6. Better To Be A Really Short Woman Than A Really Tall One.

Women's body types shouldn't be compared to one another under any circumstance, as if one is more desirable than another. Telling a short woman that she should be happy because she doesn't have it as bad as a tall woman isn't the right way to promote self-love and acceptance and it certainly doesn't make them feel better.

7. Look On The Bright Side: You'll Never Be Taller Than A Boyfriend. 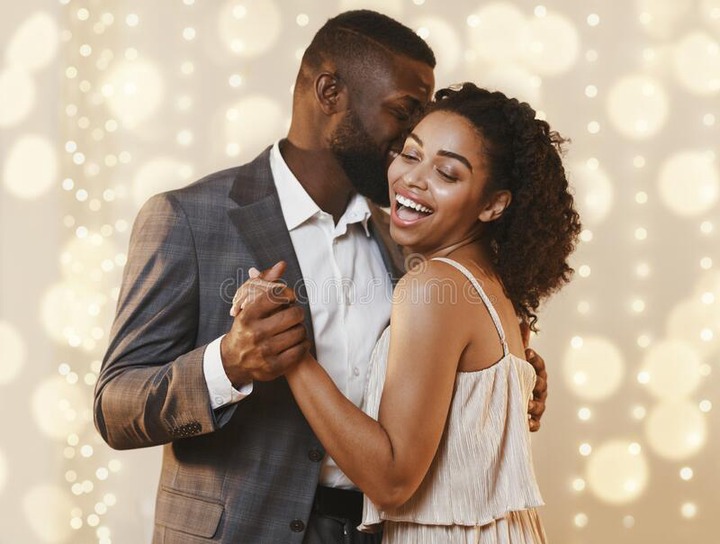 One of the silliest gendered expectations in a heterosexual couple is that the man should be taller than the woman he's dating. When you tell this to a short woman, you're wrapping a backhanded compliment in a gendered value that needs to be put to rest, and you're also managing to also insult couples where the woman is taller than her boyfriend.

People think they can offer short women advice on what to wear to look taller all the time. One of the most popular suggestions we hear regularly is that horizontal stripes make you look wider rather than taller, so we shouldn't let them make their way into our closet. I've also been told that long skirts and dresses are out of the question. These hackneyed fashion beliefs only make us more self-conscious about our bodies, when we should be wearing whatever the hell we want.

9. Just Make Sure You Marry Someone Tall So Your Kids Will Be Average Height.

First of all, it's never good form to talk to someone about marriage and kids without even finding out if these are things they actually want in their future. Plus, if we did want to have children, it's rather rude to assume we wouldn't want them to be short, as if that were such an unattractive characteristic.

10. Emilia Clarke Is Really Short Too, You Know.

You don't need to list off all the gorgeous celebrities who are under 5'3. We don't need proof that they exist in order for them to feel any better about themselves. It makes it sounds like these women are beautiful in spite of their height, not because of it.

Being short doesn't mean you're a toy that can be played with on a whim. They don't want to be picked up or patted on the head. Please save all the children's play for human beings under the age of 10 (and even then, ask their permission). Even if they're the same size as your kid sister, keep in mind that they're adults, thanks very much.