A lady who pleaded for her identity to be hidden in a Facebook group called Lean On Me has out of frustration reached the decision of leaving her marriage of 2 months old because of something unbearable happening in her marriage. 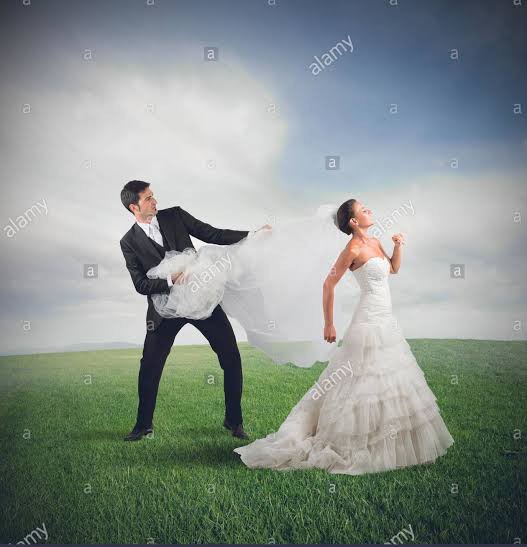 The lady who started her narration with expression of pains and tears first disclosed that, before she married her husband 2 months ago, she dated him for 2 uninterrupted years. Meanwhile, before he met the husband, she reached a resolution that would not give her body to any man until she is married. 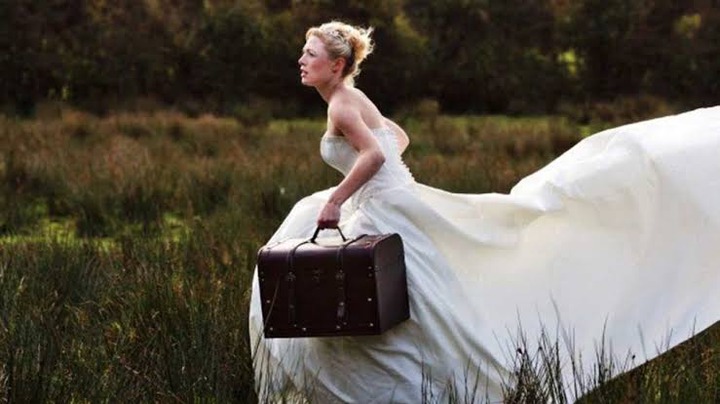 In her narration, she disclosed how she never had a stable and long - lasting relationship with the men she had met in the past, because they were after what she was not ready to give to any man that she is not legally married to as her husband. When she met the husband, she unearthed her past relationship ordeal to him. To her greatest surprise, the husband accepted her on the condition of "no s3x before marriage". 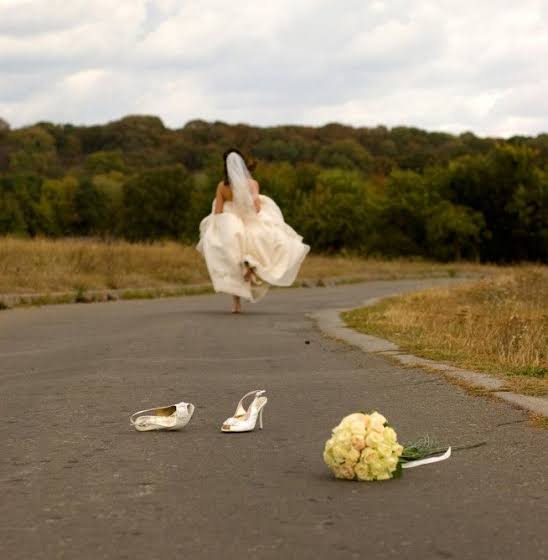 Excitedly, she thanked God in her heart, believing that God has finally sent a man who was ready to accept her and her dating principles. She however disclosed that she was not a virgin before meeting the husband as the first man she dated took away her virginity. 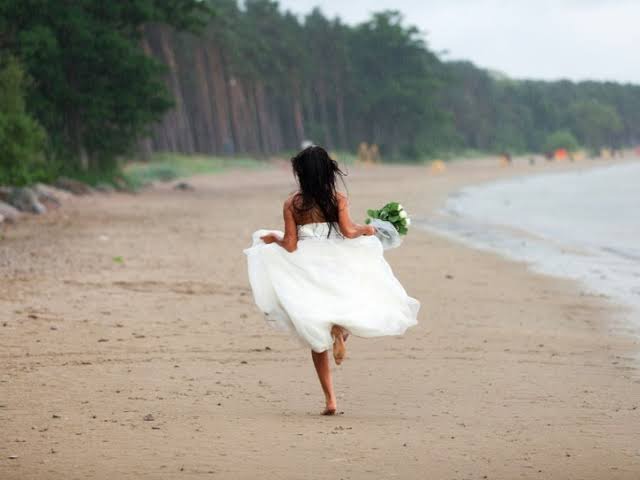 Having joyfully and willingly married the husband, she discovered the day he was to perform his marital duty on her that, his "tool" for work is very small, which has made it impossible for him to satisfy her in bed. Not to leave everything for him, she suggested an alternative which according to her would make her satisfied but the husband bluntly jettisoned the idea. Apparently, the husband refusal is tied to his religion stand. Consequently, she decided to leave the marriage because she is starved and frustrated.

While narrating how frustrated she is, she said, "I am so so tired of him and the marriage because I am starving I need to feel like a woman. I can't keep myself for this long and then be frustrated after marriage Pls what should I do because I want to leave the marriage." 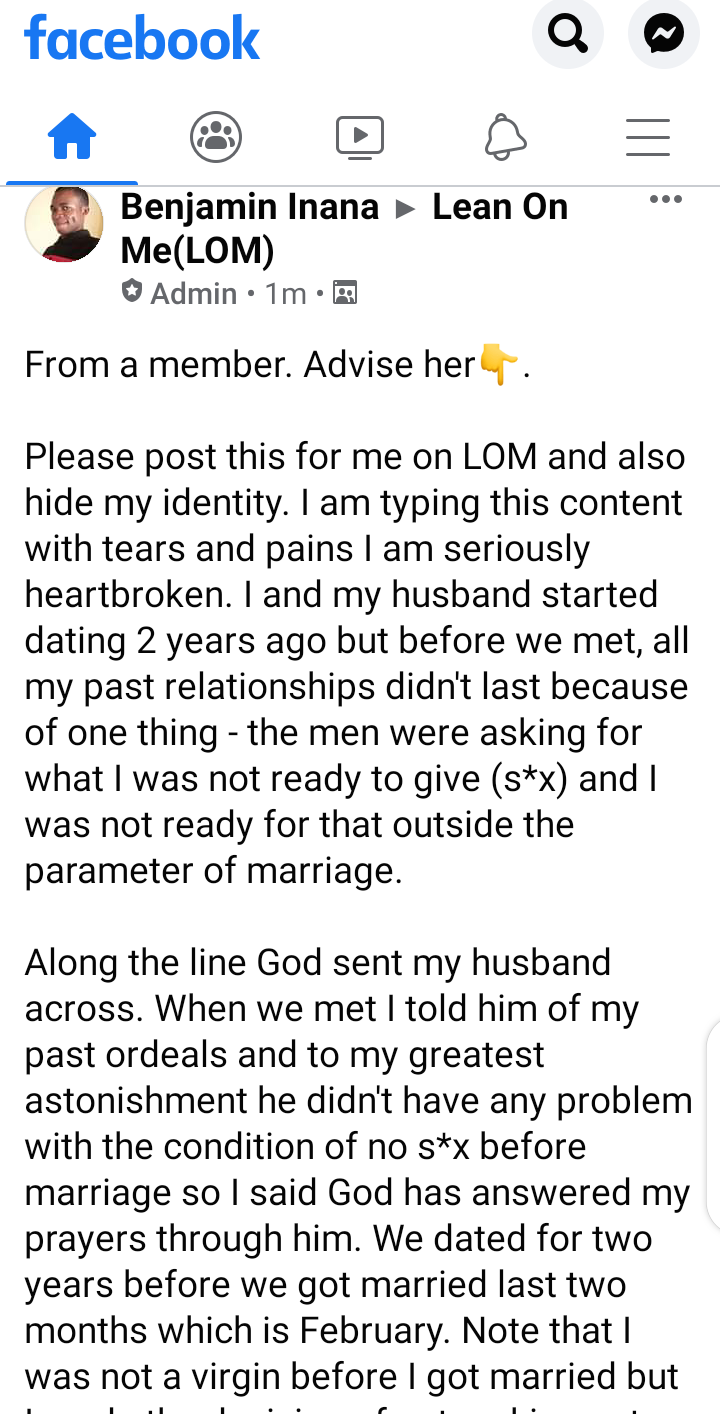 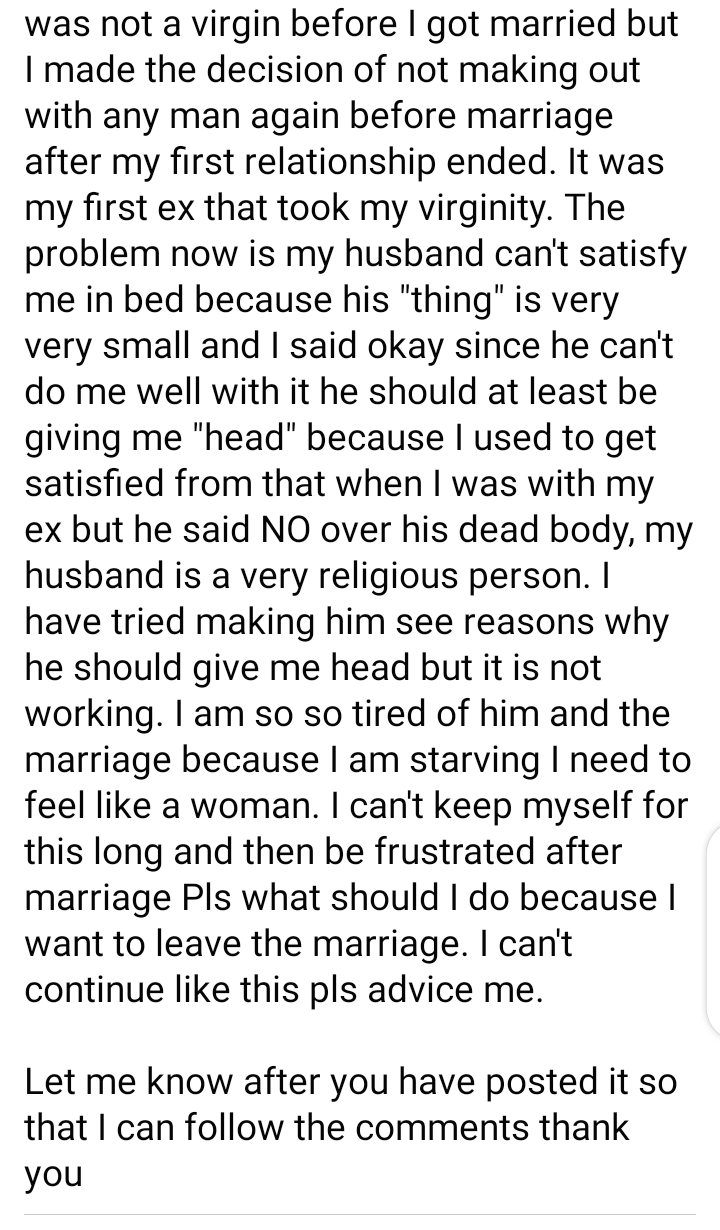 From the lady's story, it seems abstinence before marriage has its own disadvantage. Do you think she is making the wrong choice but trying to leave her 2 months old marriage? If you were to be her, what would you have done?