The mother claims that her ex-husband has been sexually abusing their daughter and that she has tried to get help from appropriate authorities so her daughter could get justice and her ex-husband face the consequences of his deeds. 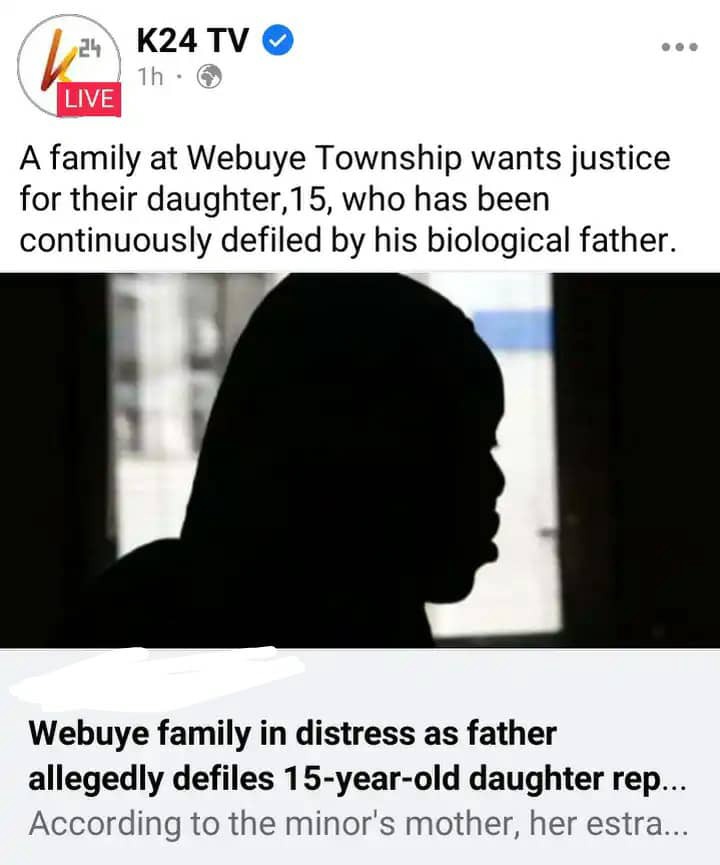 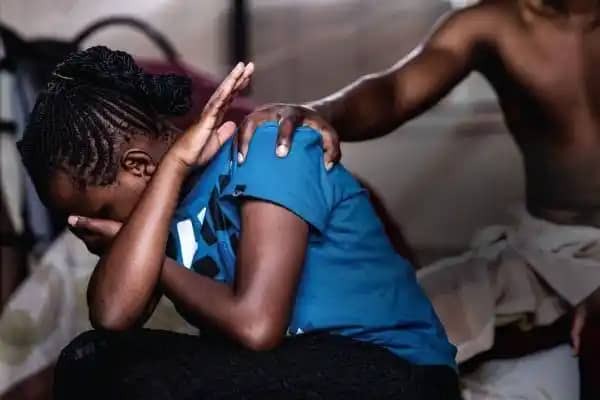 Her ex-husband has also been making threats whenever she considers reporting him. He chose to divide the two children after she left her marriage for her grandmother's house, while he stays at home with his two young daughters, whom he sleeps with.

The father approached her when her mother left, made an offer to her, bought her the things she needed, and told her he wanted to sleep with her. The young girl declined and rejected his proposal. One day, as she was sleeping, her father sneaked into her room and forcefully slept with her, threatening her that if she told anyone, he would kill her.

When she went to see her mother, she opened up to her grandmother, but her grandmother shunned her and told her not to tell anyone about how the father continued to sleep with her.What makes a man attracted to his own biological daughter to the extent of raping her? Please tell us the cause.