A lot of people have reacted to the story of twin brothers who married the same woman as their wife. This is something that is so unusual, and it has caused mixed reactions online. Of course, some people find it abnormal, but I realized that a large number of people don’t have any problem with that.

Marie Josiane is the name of the woman who married the twin brothers. She claimed to have fallen in love with both of them after spending time with them. 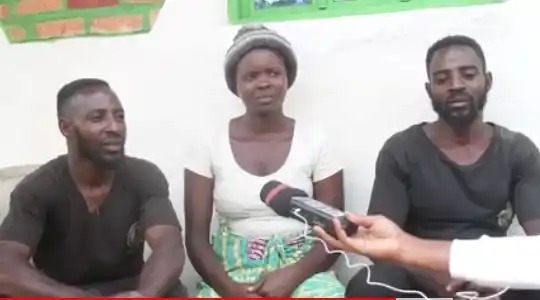 She didn't fall in love with both of them at once.

According to the lady, she married the elder twin on her own since the man treats her like a princess and lavishes her with lavish gifts. They were both residing with their other twin brother, who is the younger of the two. 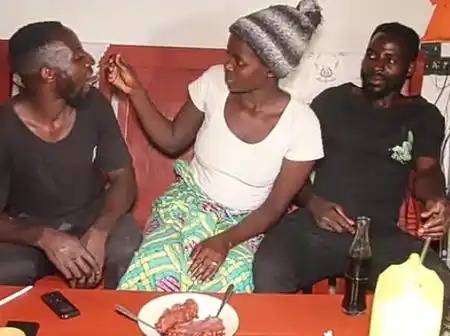 They have been able to live together in peace and harmony for two years, according to the lady, and there is no animosity, jealousy, or envy between them.

When asked if others in the community aren't against their relationship, she confessed that the love they have for one another is what started them going, as it causes them to turn a deaf ear to whatever the villagers have to say about them. 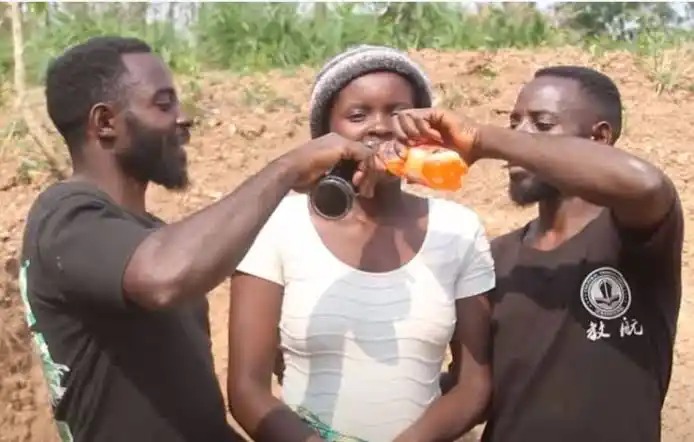 After reading this story, I was astounded since it seemed like there is nothing love can't accomplish on this planet. Some may argue that love alone is insufficient in a relationship, yet it appears that love is what keeps them going in this case.

Marie admitted that making the decision was difficult for her because of her history and how society will perceive her. However, after a lengthy debate with both parties' parents, they agreed peacefully that they are in love and that Marie will be their wife. 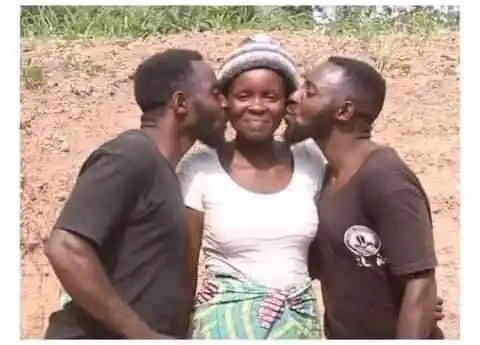 So, should these lovers or this form of love be praised or condemned?