Woman Beats Husband to Death After Decades Of Marriage

By InfoDotCom (self meida writer) | 8 days 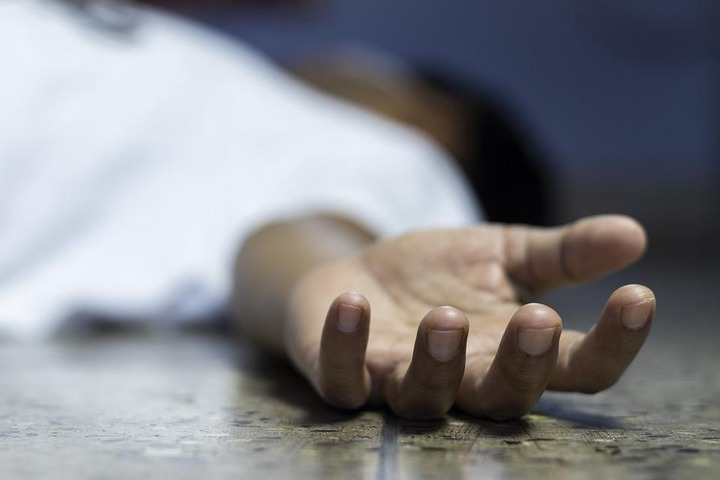 According to local media, a 74-year-old Egyptian lady was detained for reportedly beating her husband to death after 64 years of marriage.

The elderly woman is accused of hitting her 80-year-old husband with his crutch, causing him to die of a brain haemorrhage.

The man tried to hit his wife with his crutch following a heated dispute, according to police. His wife, on the other hand, seized his crutch and smacked him in the head with it. After he collapsed, the elderly woman became concerned and asked her neighbors for assistance in transporting him to a local hospital. However, the police stated that it was too late at that point.

The body will be transported to a forensic department to determine the cause of death, according to the Public Prosecution.

The wife denied being involved in his death at first, but subsequently acknowledged that she had struck him with his crutch. "He called her numerous times but she couldn't hear him," the wife said, "and she was shocked when he came at her and tried to beat her with the crutch."

Do you think the woman did this in self-defense or it was just the anger in her?

Tell us your opinion in the comment section below.

Content created and supplied by: InfoDotCom (via Opera News )

Posthumous recognition: Falling to the culture of promoting the dead instead of the living.

Tears Flow, As School Children And Family Members Wail During Burial Of Man Shot By Robbers