By Folkxhub (self meida writer) | 20 days 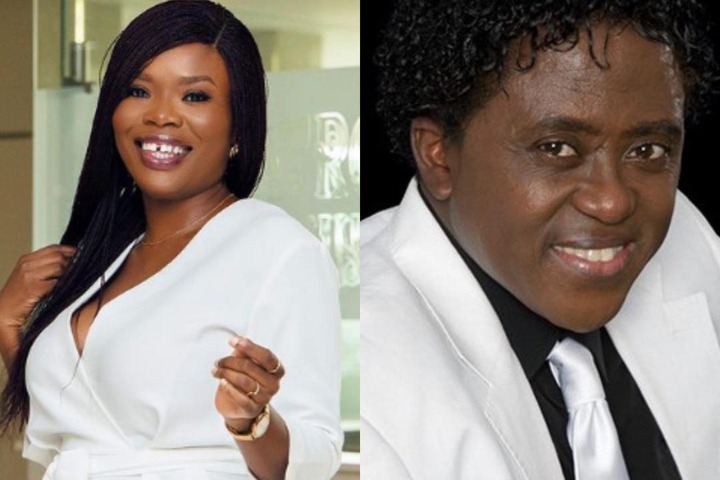 In this world, everyone wants to have peace- it is quintessential and can never be substituted for anything else. Thus, when two consenting adults decide to pick their life partners, they rather opt for one that appears to complement them and has the potentials to bring them peace and happy life. That is why our elders said- “nobody invests money in marrying an enemy.”

For some time now, there is a story that is filled in our media landscape and has successfully attracted my attention. The story has to do with the intention of Evangelist Nana Akwasi Agyemang, best known in Ghana’s Showbiz as “Geeman,” to marry Ghana’s blunt and hardcore journalist- Deloris Frimpong. Deloris has always prided herself to be a virgin and nobody can question her because no man/woman has ever come out with evidence to debunk the claim.

The story of Geeman is quite a controversial and worrisome one. As some might know, others might not be aware, thus, I would like to use the occasion to explain the genesis of his 14years in prison. Geeman was a musician who had a promising future. One day, his ex-lover- Nadia decided to pay him a visit at his residence in Dome, Accra. When Nadia arrived, she had no money to pay the taxi driver so Geeman decided to pay. The taxi driver charged 4,000 cedis, now 40 pesewas because he waited for long before Geeman even came out of the house. Geeman insisted he will pay 3,000 cedis rather, now 30 pesewas. The taxi driver disagreed and angrily drove off without accepting the money. 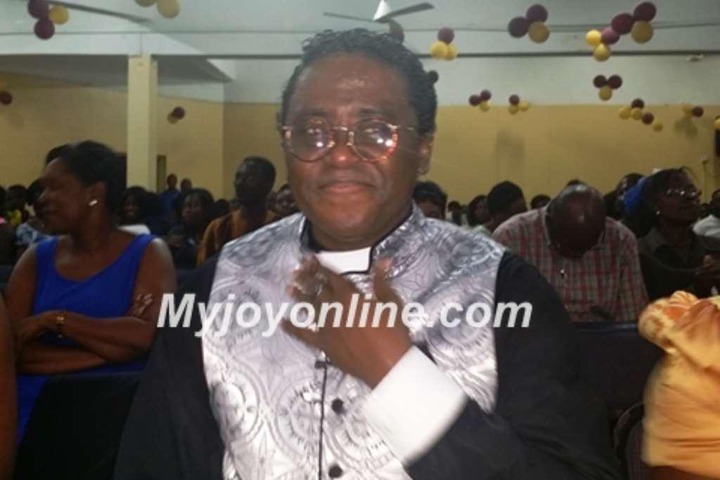 A few minutes later, Geeman had another visitor- Jagger Pee. As they were having a conversation on the veranda. The taxi driver, full of rage stormed the house, took sand from the compound and exited. He also said some incantations in the bid of ritually harming Geeman. Geeman quickly went to the room, picked his gun and chased the taxi driver with the gun. Geeman gave a warning shot during his confrontations with the driver. The driver got more irritated and decided to take the gun from Geeman. In Geeman's quest to circumvent the driver from taking the gun, he threw his hand and the trigger hit the elbow of Geeman and the gun fired. Down, the taxi driver went- the single bullet travelled through his cranium and he couldn’t say a word. Geeman was sentenced to death in 1995 and was released by former President Kuffour’s Presidential Pardon in 2009.

To make the whole story short, Geeman has proven to have a temper. He didn’t exhibit self-control and tolerance in his actions. Note that, before the incident, Geeman was successful and 4,000 cedis (40 pesewas) wasn’t anything to quarrel about. But he did anyway and sadly ended up in prison.

Delay on the other hand isn’t an easy go person. She is wild and vociferous. She is successful in her career and business. She is blunt and she says it as she feels. Now, bridging these two temperaments together may be hazardous unless of course, one proves to be calm. Perhaps, Rev. Nana Agyemang may be down right now considering his prison life, what led to his prison and his current position as a man of God. If not, then the duo would be a deadly mix.

However, I pray the Lord leads them in whatever they decided to do. 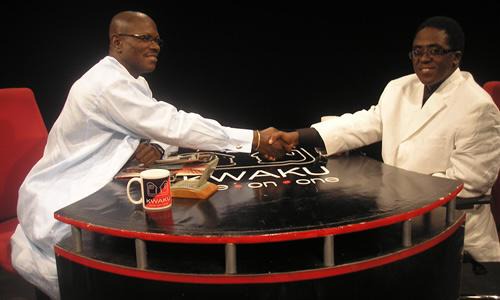