By Auntykuma (self meida writer) | 2 days

TB Joshua is known to thousands of people around the world as a “prophet of God” with healing hands that can cure anything from disabilities to cancer and HIV and Aids.

Mr Joshua came from a poor background and was brought up by his Muslim uncle following the death of his Christian father. 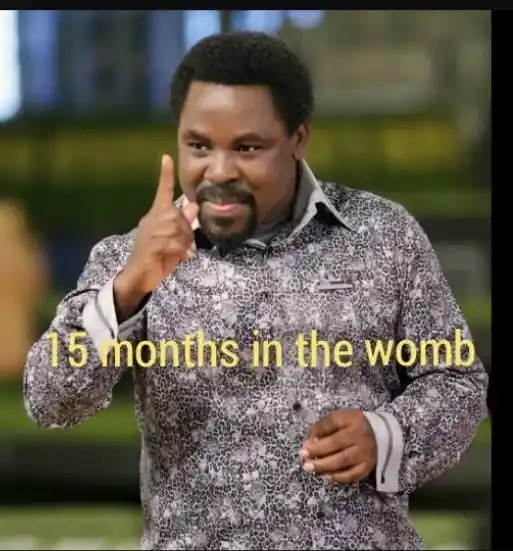 Born on 12 June 1963, Mr Joshua also did not help himself with outlandish claims - one of them being that he was in his mother's womb for 15 months.

To witness his prayer sessions in the early days of his televised ministry was to be treated to exorcism that many felt bordered on the occult.

Mr Joshua was also accused by his fellow pastors of staging fake miracles, while claiming that their miracles were genuine. 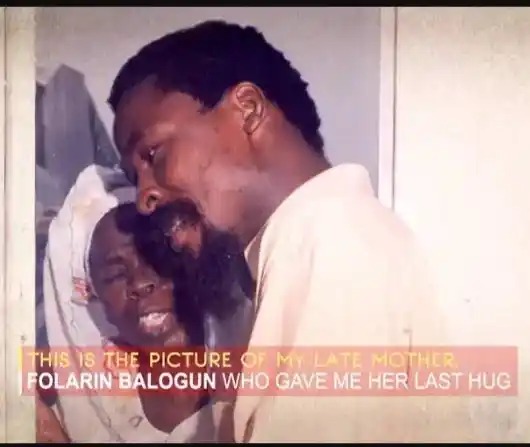 Unlike his peers Mr Joshua did not establish church branches on every street corner and mostly kept his family in the background - his wife rarely appeared alongside him and none of his children were known to be heading branches.

The church was him and he was the church, each a reflection of the other.

He died on Saturday and the cause of his death has not been made public.Since then, the giant gates at his ministry's headquarters in Lagos have been sealed, 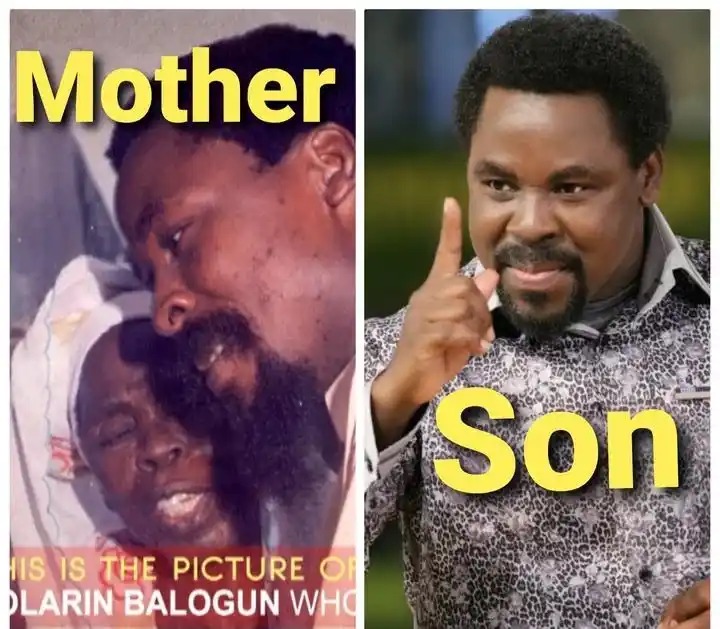 Today, he is a mentor to presidents yet a friend to the widows and less privileged, a role model to his generation yet a humble and hardworking man, toiling tirelessly for the advancement of God’s kingdom. His story is an encouragement that there is hope for the weak.