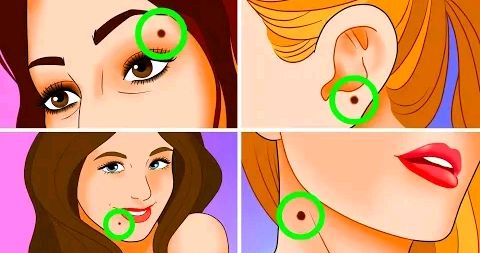 Moles are dark brown spots which usually grow on the skin. A lot of women have moles on different parts of their bodies but what does it actually mean to have a mole on some part of your body?

Moles are accumulation of pigmented cells on the skin but nonetheless there are some Chinese astrologists who believe that moles on different parts of the body mean a lot in relation to a woman’s personality. They have revealed that the life of a woman can easily be read with the position of a mole on a woman’s body.

Here are the meanings of moles on different parts of a woman’s body:

• Mole on the forehead

• Mole in or near the eyebrows

A mole in or near the eyebrow shows a person’s intelligence, creativity and artistry. These people are natural born leaders and moles under the eyebrow signifies good health. However, women with moles above their eyebrow may have certain life misfortunes and may be unlucky with money. 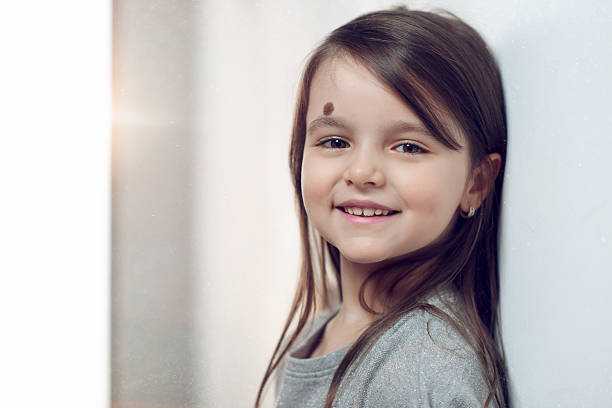 • Mole on the nose

A woman with a mole on the nose have a great self respect and such women are very hardworking. They are good friends to have and very sincere. Women with moles at the tip of their noses are quick tempered but easily come down and later regret saying something earlier.

• Mole on the cheek

Women with moles on the cheek are introverts and sincere. They are very courageous in times of danger and physically strong. Women with mole on their right cheek are very caring especially towards their family and they put family first in all that they do. Those who have it on their left may be a little arrogant due to they being introverts. Such people should try and associate themselves with other people in order to add up some spark in their lives. 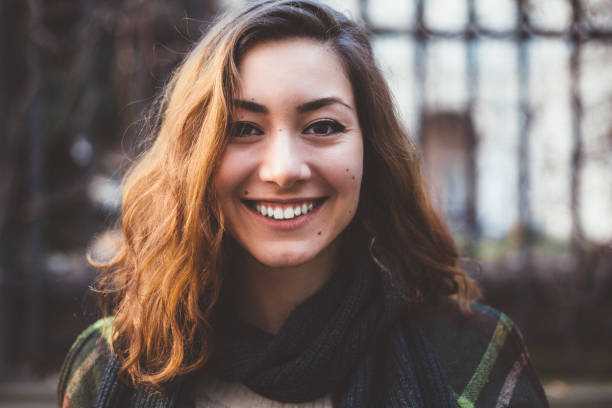 • Mole on the lips

If the mole is located on the right and left side of the upper lip, then that woman has a great desire to get the best from life. Also, they are food lovers and have greater potentials. Women who have mole on the lower lip means their children will be successful and they are usually called proud mothers.

• Mole on the chin

• Mole on the ears

• Mole on the neck 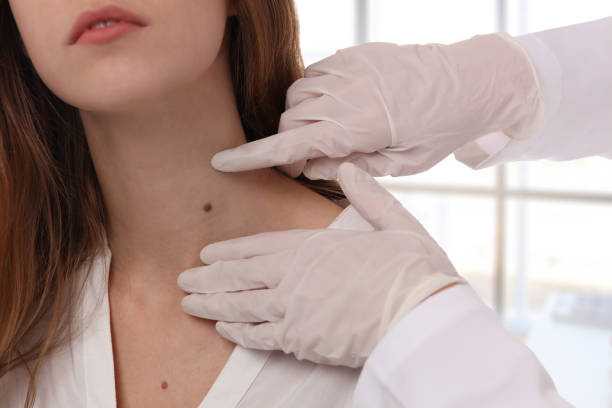 Mole on the neck generally signifies strong personality. A person who has a mole on the neck is very loving and easily attract others by just being herself.

Want to go natural on your wedding day? These hairstyles are for you.