By Kimby (self media writer) | 1 year ago 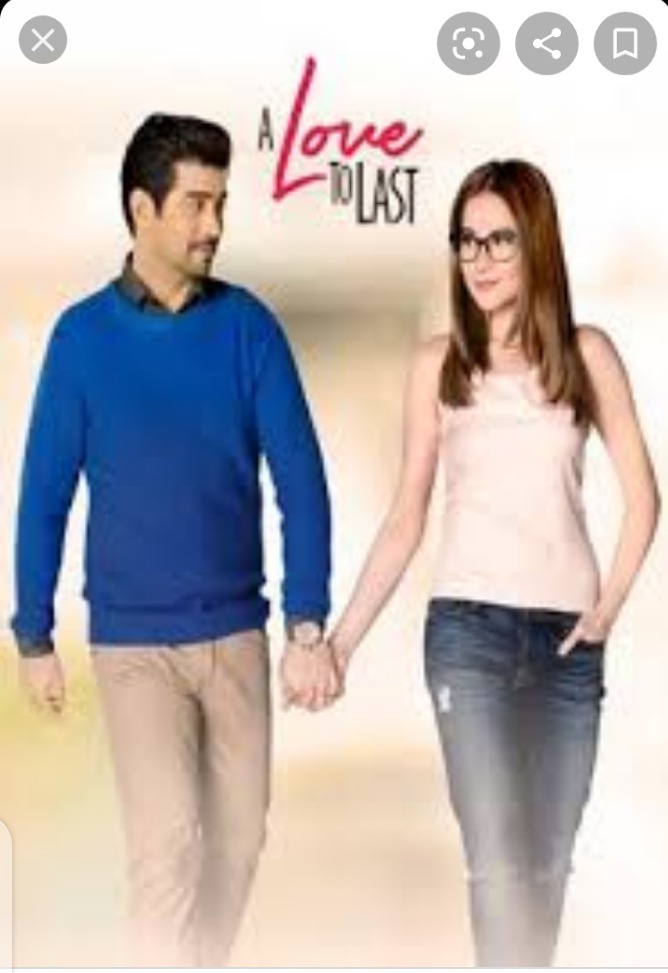 Anton and Grace playing a game for their team building. Anton was blindfolded as Grace guided him and they were happy when they won the game.

Chloe and Andrea arrived home and Kitty and Lucas were eager to find out if she won the dance competition. Chloe told them that she did not. Anton called then and Andrea took the call. He wanted to know how Chloe’s dance went and Andrea said they would talk about it when he came back.

Andrea brought Chloe food to her room and she asked her not to tell Anton about her relationship with Tupe. Andrea said it was better that they tell him but Chloe said she did not want to upset him. She told Andrea that Tupe was the one person in her life who made her happy but she was confused because Anton had asked her not to date.

Grace heard Anton’s conversation with Andrea and asked if Chloe was participating in a ballet competition. Anton said Chloe had stopped dancing ballet for a while and it was actually Grace who wanted her to take it up. He went on to confide in her and say that he was having a hard time with her because guys had started courting her. Grace told Anton that he usually imposed his will on others which could be a little overwhelming. Anton said that he did not want Chloe to end up like the two of them. Grace however said that he had done a good job raising her. Anton excused himself and said that he had to go to his room.

When Anton went to his room, he called Andrea and asked to know more about Chloe’s competition. Andrea said Chloe did not win and that she forgot to take pictures. She asked Anton to call Chloe because it would mean a lot to her if she knew he was proud of her. Chloe was listening in outside and was relieved when Andrea did not say anything to Anton. Andrea also told Anton that she was busy even while simply staying at home but made it clear that she intended on going back to work.

Grace was looking for Anton’s room so she asked Astrid when she ran into her in the hallway. Astrid was skeptical to give it to her but Grace insisted that she had something important to tell Anton. When Astrid gave her the number, Grace went over but stopped when she heard Anton talking on the phone. He was talking to Andrea and he loudly said that he loved her very much. Grace did not knock and instead left in tears.

The following day, Andrea talked to Chloe and said that she would not tell Anton anything because Chloe would do it herself. Chloe said she had planned to do it all along because she wanted it to come from her. She asked for time and asked Andrea to let the issue be between her and Anton. Andrea however said that she was already involved and told Chloe not to wait too long because it was not good for them to keep things from Anton.

During the management conference, Anton told his board members that he needed to revamp the company image. Simon did not think it was good to waste the company resources but Grace agreed with Anton. She suggested that they rebrand the company while launching the foundation and to make the event into a charity ball. Anton agreed and thought the idea would help the public regain their confidence in the company.

As the were leaving the following day, Grace thanked Anton for listening to her during the meeting. She asked if Andeng could organize the charity ball and Anton said he would have to ask her since she was on leave. Grace advised him not to let Andrea stay in the house for too long.

Tupe talked to the Dean and he shared the news that they were able to secure him a scholarship but it was at another school. Tupe was worried about accepting it because he would not be with Chloe but Chloe insisted that he take it. He reminded him that his future was their priority at the moment and they needed to show their parents that they could make mature decisions.

Grace found out from her private investigator that Simone had been stealing funds from Celba. She met with Simone and said that she wanted to become president of Celba. Simone was glad to hear it and since he did not like Anton. Grace was worried about the other board members and Simone said he would convince them.

When Anton got home, he brought a huge bouquet of flowers for Andrea and thanked her for taking care of the children. He said that he was always about them when they were away but he was happy that Andrea was there to take care of them. Andrea made steak for dinner and everyone enjoyed it. Anton still wanted to know about Chloe’s dance competition but she said it was no big deal that she lost. Kitty announced that she was Number one in class and she thanked Andrea for teaching her.

The next day, Kitty’s teacher thanked Andeng for teaching Kitty. She then asked that they tell Kitty’s parents about the award ceremony in school. Andrea was puzzled and the teacher explained that Kitty had told the class that her mother was back.

Grace met with Anton to talk about Simone. Anton said he was aware that Simone did not like him and Grace said she could prove that Simone wanted him out as CEO of the company.

Content created and supplied by: Kimby (via Opera News )

Why Don’t You Play Jingles Of Mahama During 2015 IMF? – Check Out Randy Abbey’s Brilliant Reply