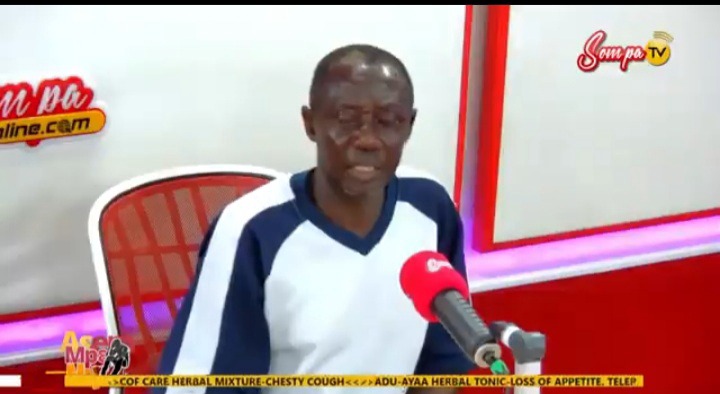 A man by the name of Kwadwo Isaac has shared the reason why he has decided to divorce his wife after a few months of their marriage ceremony. The man said he was a driver when he met his wife named Maame. He used to always pick her up from the market to her shop every day. Isaac proposed to the woman and she too accepted to marry him.

The woman then sent him to their church and introduced him to her pastor. They went through counselling for a few months before they got married. Due to the financial problems Isaac was going through, the woman went for a loan of GHC1,000 to help with the marriage ceremony. The man said his car developed a faults few days after they got married.

Maame gave him GHC300 to repair it but the car battery developed another fault. It was their pastor who bought a new battery for him to start working to help his wife. The man continued that, one week later, he started experiencing pains in his ribs and it became severe that he was not able to go to work again. His wife was the only one who was working to help him but whenever she goes to work, she will him only but him porridge to drink throughout the whole day before she will return from work at 7 pm. 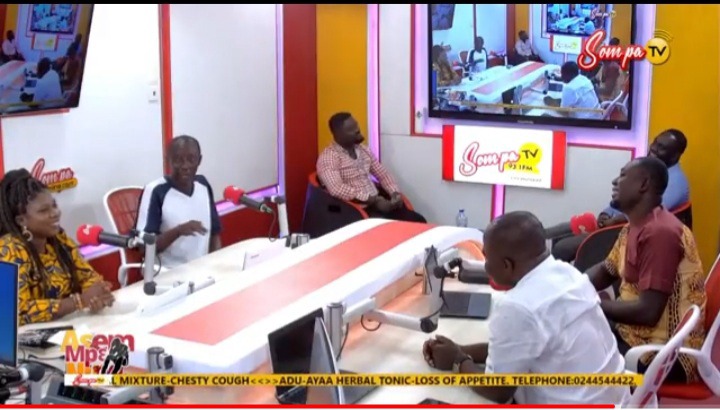 This continued for some days so he told his wife that he cannot continue with this condition by depending on her always but he wants to go back to his family's house, when he recovered from the illness he will come back to her again. His wife didn't agree with him but he left the house when she went to work. Maame came to his family house and sent him to different pastors to help him but he was still experiencing the severe pains in his ribs. The wife again sent him to a mallam who requested 99 cowries and GHC250.

They provided him with those things and he gave them medicine to apply on his body but still he didn't recover from the illness. What worries Isaac much is that whilst he is sick and always experiencing those pains, his wife wants him to sleep with her every blessed day but he doesn't have the strength to do that. His wife then became angry and invoked a curse on him that he will continue to suffer in life. What his wife told him made him decide to divorce her because he is sick and cannot have affair with her until he recover from the illness.

Try consuming carrots to get rid of these conditions

How To Easily Identify An Intelligent Person

Only 1 Place To Touch Your Woman To Drive Her Crazy

Simple Ways To Whitening Your Eyes