I got my own mother pregnant

By SmartNews_Gists (self meida writer) | 28 days

Man narrates his life story in tears saying his mother after giving birth to him left him at age 1in the care of his grandmother. He stayed with his grandmother until he was old and preparing for school in the Eastern region and had to go and stay with his Aunty for school. 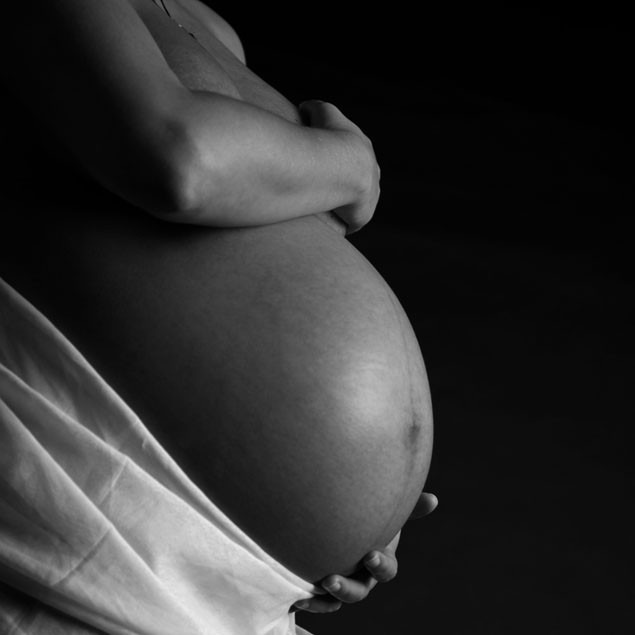 He said,staying with his Aunt was not something he appreciated because the motherly love he needs was no where to be found in his Aunt but he felt at peace with the friends of his Aunty because they seem to care and have him at heart like a son of theirs.

With this care from his Aunty's friends,he got attracted to older women.

While in school he began to crush on his female teacher as a final year student. With that he got very close to the teacher and at a time the female teacher was complaining about house chores closing from school before attending to her house chores was her problem. So he decided to opt out and help his teacher with weeding,cleaning of the house and washing of the teachers cars.

It later got to a point that he had to added cleaning of bowls and cooking to his opted help for his madam. A day while in a conversation with his teacher in her house,they ended up discussing sex issues and relationship matters. This little talk grew into making out and a hot sex and that was how his love began for his class teacher.

They were still seeing each other even after school and it was time for him to settle down and with no other person than his teacher because she was carrying his baby.

They dated for six years and waited patiently to introduce his teacher to the only family he knew. He invited his grandmother and Aunty over to their place and introduced his pregnant teacher to his family that she's the one he wants to marry.

After the introduction, his grandmother and Aunty exchanged a weird look and that was where he got the shock of his life. He started thinking his family does not like the woman he introduced as his wife to be. His grandmother buried her face in her palm with tears in her eyes and she broke the news to him saying his pregnant wife is his mother.

Till now he is still wondering of what to do with the shame he brought upon his self.

Share your thoughts with him on smart news gists. What do you think is the perfect step for him to take at this moment of his life.