BAD: Husband Of A Repented Fetish Priestess Allegedly Sleep With His 15-Year-Old Stepdaughter

By Juniorholy96 (self media writer) | 5 months ago 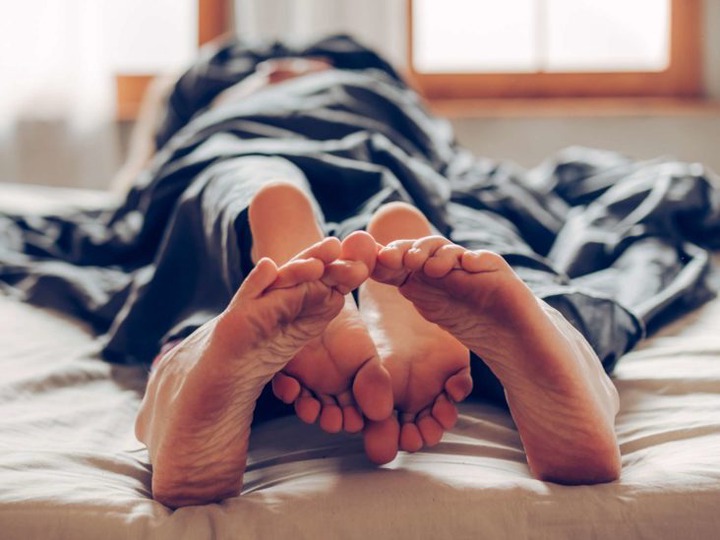 A Kumasi-based woman who was a fetish priestess has massively sworn to make life unbearable for her husband for life for allegedly having an amorous relationship with her daughter which she had with another man before getting married to the accused husband.

Ama Mansa the mother of the 15-year-old girl insisted that her husband who popularly called Efo for many years had constantly had sexual relations with her 15-year-old daughter she had from a previous marriage.

According to the woman, Her husband, Efo, started the sexual act with her second child who after obtaining 22 years the girl grown-up and put Efo in his right place.

The woman said after her husband fails to continue the criminal act with her second child, he later tried his luck with the young and succeeded many times, while Sister Ama was still living under his roof.

According to madam Mansa narrating the beginning of the act, she remarked that she suspected the two (Efo and her 15-year-old girl) for the first time when they were involved in games a father and step-daughter should not even attempt.

She added that another instance was when her 15-year-old daughter snatched Efo’s cloth from the bathhouse, while he was showering; instead of the young girl getting afraid, she just laughed it off.

The last instance that broke have exposed everything, was when Efo is said to have requested oral sex from one of Ama Mansa’s four daughters.

After the woman had noticed she has been in rivalry with her daughter, she packed her things out of the house and ordered her daughter to move back in with her biological father.

But this attitude of the woman has not solved the problem. The minor, on the blind side of her mother, stayed for few more months alone with Efo and that was when they had the leverage to intensify their relationship, she claimed.

Defending himself on the same, Efo, who confirmed the demand for oral sex did happen, was quick to add that it was under the influence of alcohol, for which he apologised.

Efo, however, insisted that he had no sexual relations whatsoever with the minor for that matter he only accepted to accommodate her out of empathy and the fact that he is a tribesman of the girl’s father.

Despite all that Efo had said denying allegations, madam Mansa, a repented fetish priestess, is positive the crime happened, following consultations with other priests and pastors.