By Auntykuma (self media writer) | 13 days ago

A woman has narrated her story of how she lost her two hands to street thieves. When she was 10 years old, thieves came into their house and killed her parents in her presence. When they were about to die, they stopped and chopped off her two hands and unplucked her right eye. Due 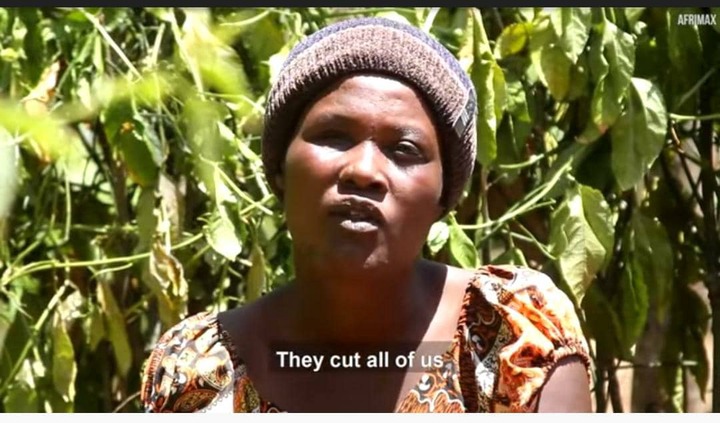 to her disability, men run away from her. No man wants to marry her. Ever since the incident, no man has ever approached her or asked her out.

She said the thieves thought she was dead and left her unconscious. When she woke up, she found herself in the hospital with bandages. She said when she returned home after she was discharged from the hospital, their rented apartment was already rented to another tenant. She said she had to stay with her neighbour until she grew up to age. 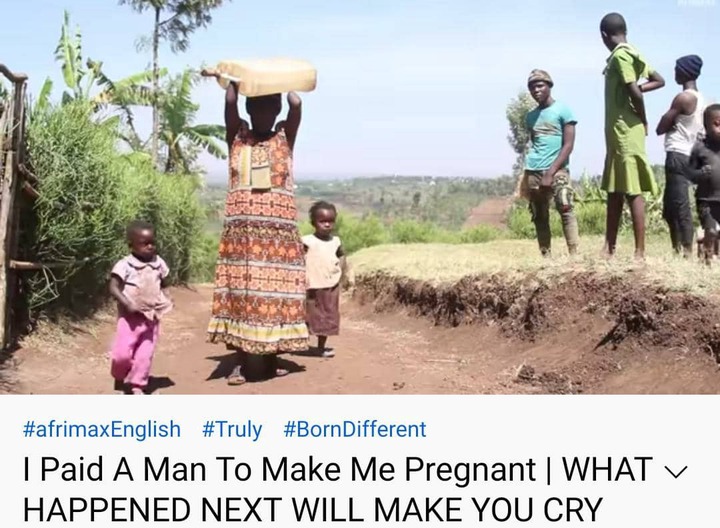 She says she left her neighbor's house to look for greener pastures. She started working as a house maid. She does all the work by hand. Her purpose in life was to start her own family and have children of her own that would call her a mother. She

said no man has ever approached her or asked her out. She said men always run away from her, always seeing her as a monster. 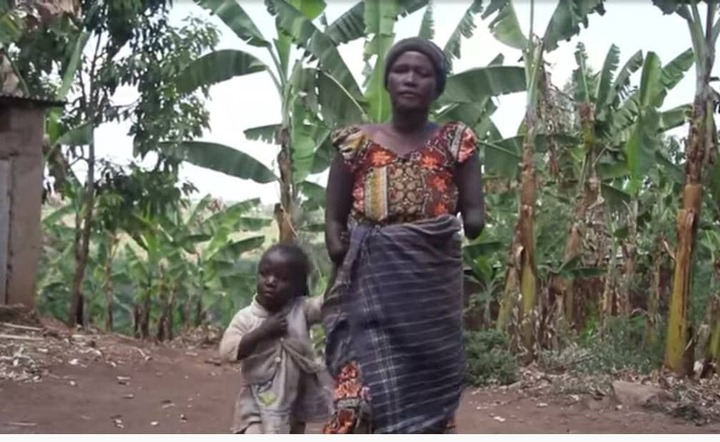 She said the idea of paying a man to impregnate her came to her head, and she had to work extra hard and save money to pay a man to get her pregnant. She

said she later found a man who paid him all her lifetime savings to get her pregnant. Later, she got pregnant and gave birth to a baby girl. She adores her and will never see the man again. 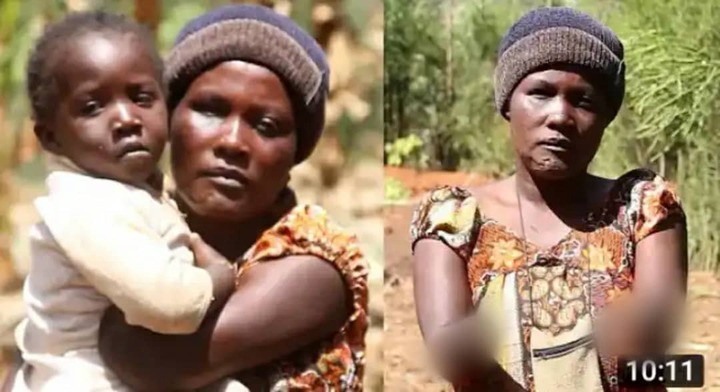 says she is working very hard for her baby, that she provides everything she needs, and she will do anything to make sure she does not lack anything. She pleads with people to help her find a permanent job that will allow her to put her child in school, rent an apartment for both of them, and also pay for her house rent.

There Are Jobs, But Graduates Aren't Qualified For Them - Says A Top Ghanaian Employer

A Friend In Need Is A Friend Indeed: Lilwin And Kofi Adoma Show Massive Love To Funny Face