VALS DAY: A Throwback Of The Spice Of Love

By Danny1News | self meida writer
Published 22 days ago - 300 views 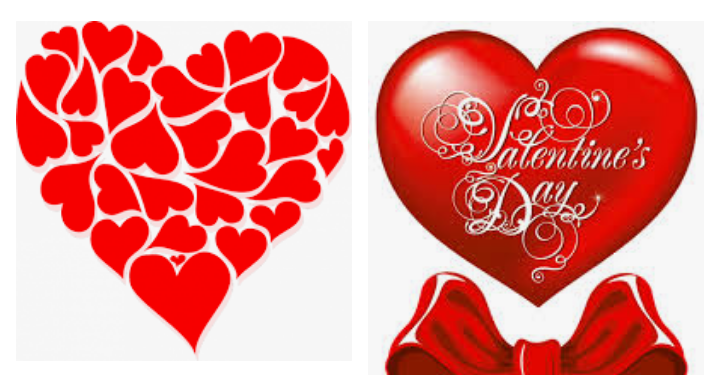 Valentine commonly depict Cupid, the Roman god of love, along with hearts❤️ traditionally the seat of emotion. Because it was thought that the avian mating season begins in mid-February, birds also became a symbol of the day.

It appeared in the 1500s and by the late 1700s commercially printed cards were used.

Cupid was originally part of the Greek culture, a god named Eros-long before the Romans adopted and renamed him 'Cupido, meaning desire. In Latin he was sometimes called Amor as well.

According to few notable stories, being his mischievous self Cupid shot Apollo with a golden arrow so he would fall in love with Daphne.

In another, Eros' mother was so jealous of Psyche that she ordered Eros to make her fall in love with a monstrous beast. In the end, it was believed that he experienced the pain similar of a lead arrow.

However, to lovers, Vals Day is a day they express their affection with greetings and gifts. The festive celebrate the coming of spring and is also considered the day of romance. It is celebrated annually on the 14 February and it is always a memorable day to remember.

Happy celebration of the month of love.

Please leave a comment with other stories you have heard about Vals day.

Amor Apollo Roman Spice Of Love Valentine
Opera News is a free to use platform and the views and opinions expressed herein are solely those of the author and do not represent, reflect or express the views of Opera News. Any/all written content and images displayed are provided by the blogger/author, appear herein as submitted by the blogger/author and are unedited by Opera News. Opera News does not consent to nor does it condone the posting of any content that violates the rights (including the copyrights) of any third party, nor content that may malign, inter alia, any religion, ethnic group, organization, gender, company, or individual. Opera News furthermore does not condone the use of our platform for the purposes encouraging/endorsing hate speech, violation of human rights and/or utterances of a defamatory nature. If the content contained herein violates any of your rights, including those of copyright, and/or violates any the above mentioned factors, you are requested to immediately notify us using via the following email address operanews-external(at)opera.com and/or report the article using the available reporting functionality built into our Platform 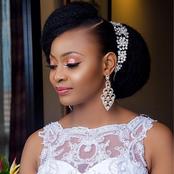 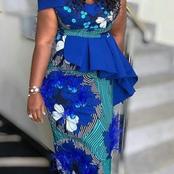 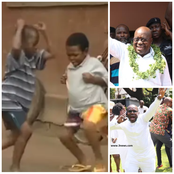 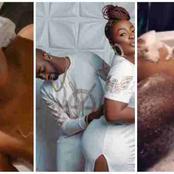 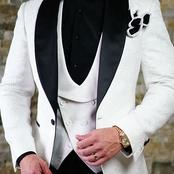 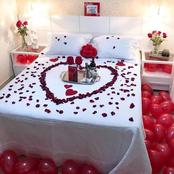 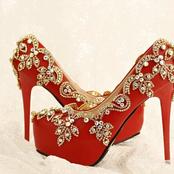