By Intimacy (self media writer) | 1 month ago 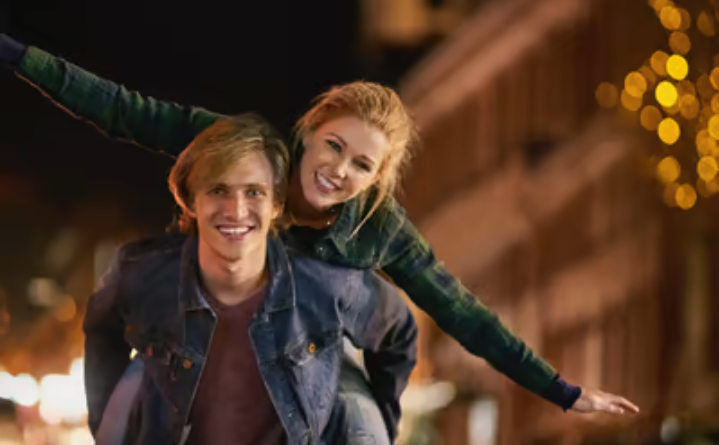 Don't let your heart get carried away. Just because you can see him as a potential boyfriend doesn't mean he wants things to go further than they already have. If this guy is displaying any of these signs, you'll likely never progress past the dating stage and he's not going to be your boyfriend.

1. He's not serious and it shows in his actions.

Dating you once every couple of weeks when he can't be bothered to be bothered isn't a good sign. He might go a week or more without seeing you at all. This is a huge sign that he's not as interested in you as he seemed to be before.

2. He's got other women on the horizon.

You're dating this guy, but you can't help but feel that he's seeing someone else. You've noticed him having some rather interesting conversations with other women on social media.

3. He's using the relationship to fool you.

He doesn't feel the need to make things official because you're acting like a couple even if you don't have a label attached to you. He can tell you that you're seeing each other, which means you're dating, to fool you into thinking it means he's headed towards a relationship.

4. Ha hasn't taken steps towards being exclusive with you.

If he was serious about you, he'd show you clear signs that he likes you. A guy who wants to be exclusive will want to make sure that he knows where he stands with you. He'll also want to ensure that neither of you is overstepping boundaries in your relationship.

5. He speaks negatively about commitment.

He might have had long-term relationships in the past that make you think he's not a commitment-phobe but check out how he speaks about commitment now. He might comment on his friends' relationships and mock his brothers for being so serious, or maybe he rolls his eyes when family members tell him to settle down.

He doesn't want to be serious, but he continues texting and making plans with you. You think it could be because he feels something real for you, but the truth is that he's happy to continue going with the flow. It's also an easy way out if he's the type of guy who hates confrontation.

7. There are no long-term plans.

He makes plans with you at the last minute and never books an outing weeks ahead of time. When he talks about his future, he's always speaking about where he sees himself. There's no talk about having a partner — and more importantly, you by his side. This is dodgy and a clear warning sign that you're wasting your time.

When you tested the water to see if there was a chance he'd become your boyfriend, he got all weird when you mentioned labels. He might even have said he doesn't like labels or doesn't believe in them. Perhaps he softened the blow by saying he just wants to enjoy the amazing time he's having dating you.

If you feel like he doesn't make an effort to win you over, he's not worth it. You're the one hinting about relationships and figuring out what he thinks about you.

When you're in high spirits, he's always by your side, acting like he's your boyfriend. But the minute a bad spell strikes, he goes AWOL. He doesn't offer you any support, even though you both know that if the roles were reversed, you'd be bringing him chicken soup.

Content created and supplied by: Intimacy (via Opera News )