By Goodrelationship (self meida writer) | 1 months 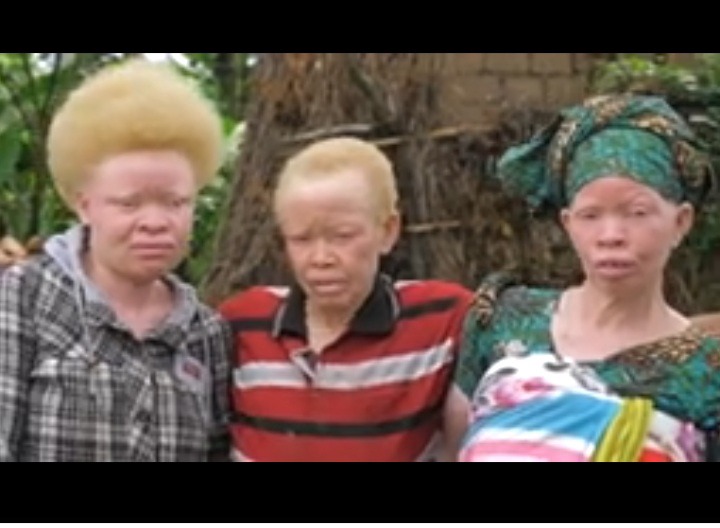 Having albinism has made this family subject to torture and ill treatment. They were not taken to school, not because they were dull or not clever in class but just because their parents could not see any positive impact they would give after school, all because of the albinism. Their parents said it would be a wastage of time and money.

Others went to school and failed because their eyes could not see clearly at the black board and they ended up dropping out. Sephora who was born in 1954, and she is the oldest among them shared her sad story of being an albino. She was the only one born with the albinism in their family. Her parents were shocked when they gave birth to her since they were having dark skin. 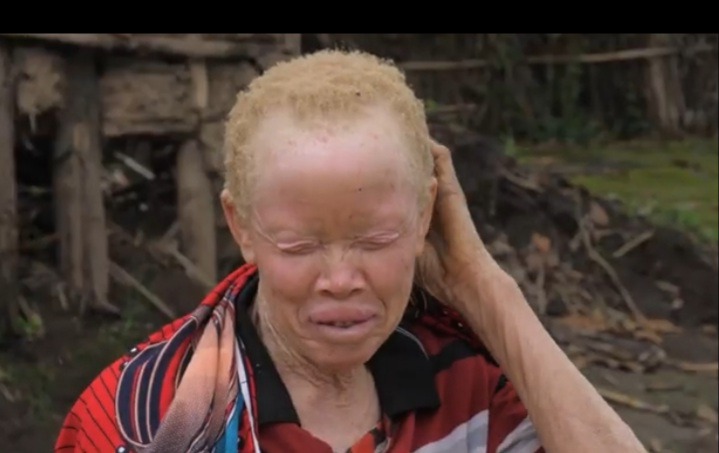 There was a kind of division in the family, her father loved, cared and protected her but mother went against her and was not happy of given birth to such an albino child, this made Sephora to suffer a lot in her childhood. When her father was around, she would be treated and cared very well but the moment he is not around, she would be tortured by her own mother, who said Sephora was a disgrace to the whole family.

She suffered a lot in the hands of people and her own mother. Her parents gave birth to another child and he was an albino, this made Sephora happy because she has seen someone who also looks like her but unfortunately, he died at age of eight. Due to the albinism, her mother never took her to school, all her siblings went to school. The mother told her that, they will rather buy beer than to take her to school.

Despite her condition, she worked hard and set a good example to the young ones. Later her mother died, leaving the seven children without a mother. Sephora took care of her siblings till they graduated from school and got married. Men were afraid to get married to Sephora because she was an albino. They said her skin brings no luck but curses. 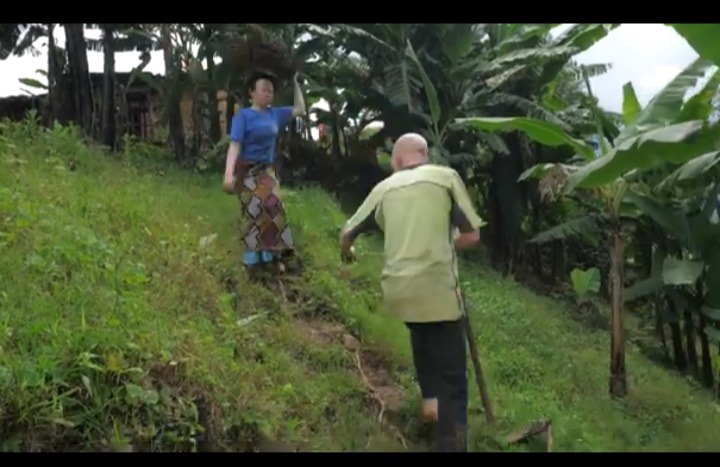 Some years later, a man with the same skin condition fell in love with her, and came to ask her hand in marriage but her father was not willing to let her go. He was afraid that, she may be mistreated. Sephora did not listen to her father and went ahead to live with the man. They gave birth to four children, three of them were albinos and youngest one had a normal skin colour.

Her siblings never came back to look for her. According to her, she thought that she was born to suffer due to her skin condition. Sephora also has skin cancer and she does not even have money to buy medicine and said she is waiting for her time to come the end and then leave this cruel world.

Curvaceous Women In Office Wear, Will You Allow Them At Your Office