Self-love is a basic human instinct. It is an essential factor for survival, for man's vast relationship with the universe rises from this instinct. Nevertheless, despite it being a fruitful power from which many noble traits arise, if this natural source is exaggerated, many sins and various immoralities will stem from it. The first real threat to manners is extravagance in self love; for it can reach a point where it leaves no place in the heart for loving others. 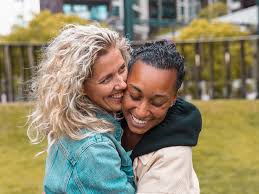 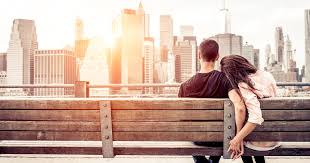 The most fatal danger to happiness and the worst enemy of mankind are conceit and exaggerated self confidence. People's resentment of any ill trait does not match their resentment of conceit. Not only does conceit cause the ties of love and harmony between brothers to cease, but it also transforms them to feelings of enmity, and opens the gate of general resentment toward the conceited one. In the same manner that one expects others' love and respect, he should attempt to observe their honor. It is the society that guarantees everyone his rights and responsibilities. Each individual receives as much love and respect from his society as his qualifications and abilities offer. He who is limited to loving himself, sees only what he wants and is careless about others' feelings and affairs.

He insistently attempts to make himself subject to exaltation and fame, and forces his arbitrary conceit on others. The stubborn anticipation of people's respect is inappropriate because of the severe contradiction between his anticipation of people and their resentment of his conduct. Such social reaction will only cause the conceited to suffer and bear anxiety and unrest. Among the other evil results of conceit are suspicion and pessimism. The spirit of a conceited person burns in the flames of pessimism and suspicion; so he feels everyone intends to harm him. 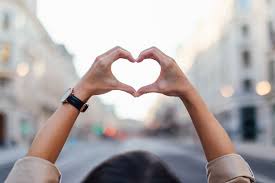 He also cannot but notice the continuous carelessness, resentment and humiliation which he encounters from people. He consciously or subconsciously suffers from such treatment from which arise hatred and a sense of revenge against his society with every possible chance. His soul does not rest until he seeks revenge, and then his spiritual revolution will cease. The evil of conceit does not approach man's conscience save when he is afflicted with a sense of lowliness which causes the disorder of humility.

This disorder which is painful and destructive and from which many dangers and crimes may stem is a matter that causes the conceited individual to suffer more miseries. A brief review of the world's history reveals that it is the conceited ones who have always resisted the calls of Prophets and Messengers, and have refused to accept their righteous calls while preventing others from doing so. Also, most of the savage massacres which occurred during the bloody world wars arose from the conceit and arrogance of hard-hearted leaders. Most conceited individuals are delinquents who were brought up in unstable homes and were able to obtain position in the society.

These people attempt to imagine an exalted character for themselves and endeavor to express their acquired imaginative honor by displaying conceit and arrogance. It is readily possible for all people to encounter this type of individual wherever they may be. A distinguished person who enjoys realistic honor and dignity does not feel the need to be arrogant with others, because he realizes that neither conceit nor arrogance can offer a person real respect. 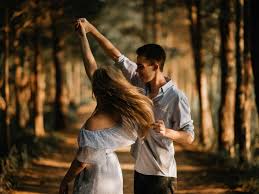 He also understands that these features do not qualify any individual for an authentic character. According to a psychologist's advice: “Limit your hopes and wishes, reduce your expectations and anticipations, and free yourselves from lusts and desires. Distant yourselves from conceit and arrogance, and avoid imaginative limitations to guarantee yourselves a safer and longer lasting peace.”