Six reasons why women are not interested in you

By Beautifullymillan (self meida writer) | 13 days 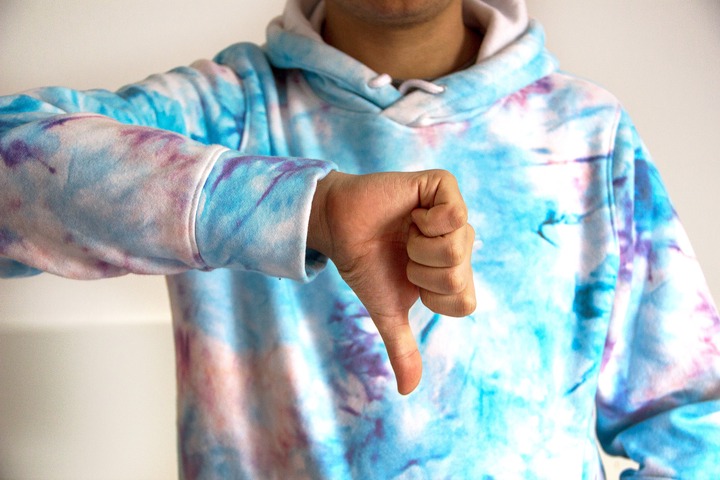 There isn’t a single person on planet earth who doesn’t like to be loved. Everyone appreciates being shown back the love they give out. When you hear of love, you think of being wanted, supported, appreciated, nurtured, and provided for among many beautiful attributes.

The majority of men intend to settle down in the future, be it near or far and it starts with building genuine connections with women and getting to know yourselves.

In as much as a man is usually the first to make a move, there are certain things a lady lookout for in a man before she gives him the chance to get to know her. Both men and women are first attracted to physical appearance and then the personality and values follow suit.

There are several character traits and individual choices that can put a potential partner off and not interested in pursuing the relationship, after all, everybody wants what’s best for themselves.

Just like women, there are a lot of things that men do that prevent a lady from liking him.

This article seeks to bring up some of such reasons. They are listed below; 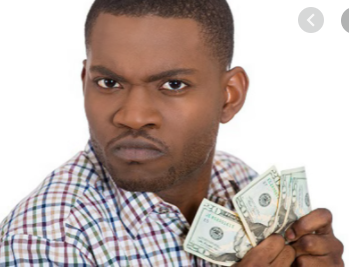 Naturally, women like to be pampered and taken care of to an extent. Every woman likes to have their man surprise them from time to time and insist on taking care of some pity things even when they really don’t have to. They may not want you to, but they’d love to see you attempt to spend on them on special occasions and surprise them with beautiful things from time to time. They don’t like guys who are so uptight anytime it comes to taking out money for something and would never even attempt to do something nice for the lady they are interested in.

There is less to you 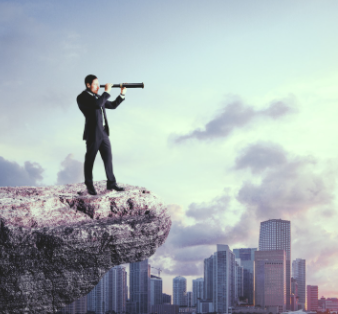 In as much as women like guys who are fun and nice to be around, they also want someone who is goal-oriented and driven. They want someone they can share their thoughts and ideas with and get educated feedbacks from. They want men who have an actual vision in mind and works towards its realization. No woman wants a visionless man. 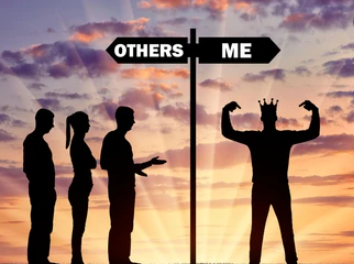 Women want men who are willing to listen to how they feel about things. Men who never try to find out how your day went and when you start to tell them, brush them aside and rather tell you about how their day was and the things that happened, aren't the kind of people women want. A man who has only himself to worry about and cannot be bothered to find out how you’re doing and fairing isn’t a man worth being with. 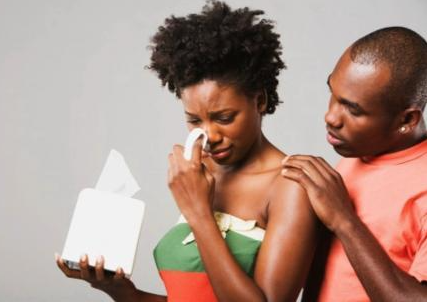 Men who are not empathetic towards what a woman goes through and always try to laugh off or make light of it aren’t the kind of man most ladies want. They like men who acknowledge their moods and pay attention to how they feel about things, be it something someone told them they weren't happy about or losing a loved one that has caused pain. They want a man who will sympathize with them and assure them it’s going to be ok. 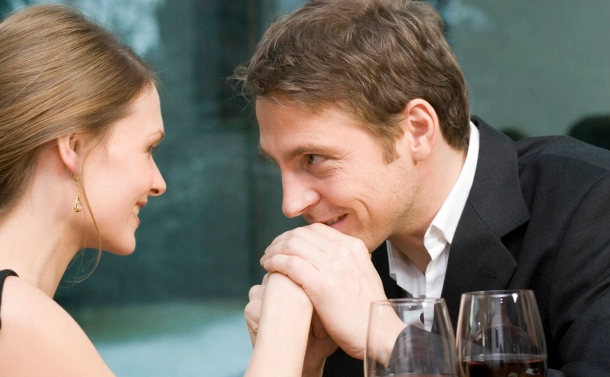 Superficial men are basically 99% disliked by women. Women aren’t fans of men who are only interested in outward appearance and seem to have nothing constructive and thought-provoking to talk about. Theirs is to keep commenting on how your body looks every day. They are just interested in what’s beneath your dress. Women don’t want it to be all about their bodies, they expect more in a man. They like men who are actually interested beyond the physical. 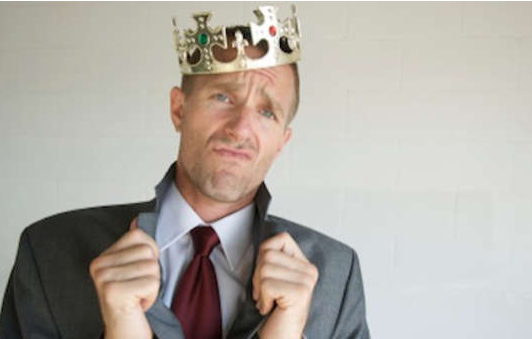 This is very evident in self-made men. They feel they’ve come this far without anyone’s help and expect to have anything they want. Women dislike men who have an annoying sense of entitlement and think you are required to be with them just because they are interested in you. Men like that tend to be brutally plain and talk to you anyhow they want and women are usually not into such guys.