20 secret traits of a stingy man you should know

By AlphonseCicinho (self meida writer) | 26 days 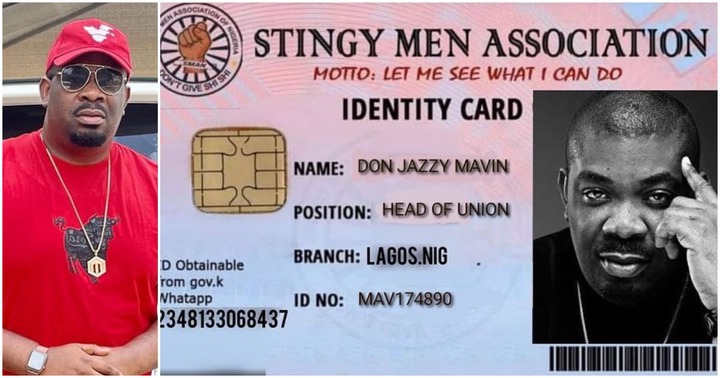 Dating a man who does not love to spend even a penny on you can be very difficult. Some men believe that spending money on a woman is meaningless. Stingy men are what I’d like to call them.

Here are a few characteristics just in case you are dating one: 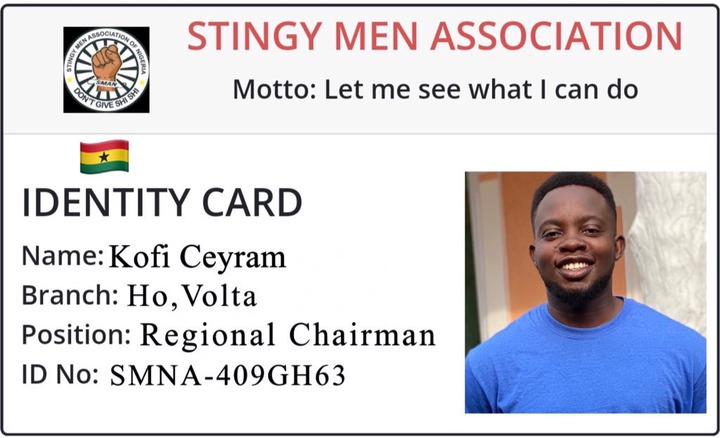 1) A stingy man's ideal date is at your home. He wants a place where you can catch a movie so that you prepare tea for him. He also eats a lot of your popcorn. He does this so that he doesn't pay for a movie ticket or buy you coffee outdoors.

2) When his girlfriend or wife asks for some cash, he takes 88 earth years to decide. It doesn't matter whether he has the money or not, he is just stingy.

3) Even at gunpoint, he can never buy drinks for his buddies.

4) Stingy men like shopping at the local kiosk. He argues that everything that is in the supermarket is at the duka opposite the house. He is just afraid that his woman can ‘impulse buy’.

5) Everything about him is cheap. He prefers to hoard money that he neither spends on himself nor his woman.

6) He can never take a matatu, let alone a taxi. He insists it's a waste of money. It doesn't matter whether it's necessary or not, he just doesn't do cabs. He’d rather walk to town.

7) He also prefers long walks as a way of bonding with his loved one. He insists that it's good to see nature in its real form than to spend time in noisy clubs or crowded places.

8) He never gives his folks money. He never supports his siblings. He insists that he needs to develop himself. He is forever broke and lacks personal development skills.

9) He never contributes to a funeral or wedding committee. Relatives complain till they give up. Everybody is curious to have a glimpse of his money.

10) He rarely gives street children pocket change. He argues that they are not homeless.

13) His loved ones never go out for the weekend. He says it is not necessary unless it's attending a church service.

14) He never pays debts. Everybody is wary of lending him money. He owes every friend something close to money.

15) It is very rare for his girlfriend to find some loose change in his pocket. He is very careful with every cent he has.

16) Saying "keep the change" is a very alien word to him. He has never told waiters such words and he will never.

17) He likes telling his girlfriend: "use your money then I will refund". He then forgets or keeps saying he will.

18) He has an annoying habit of splitting bills with his loved one. It is not manly.

19) When his wife is at the salon, he suddenly gets busy. He can never give her money or promise to pass by and clear the bill. He insists that it is very wrong for a man to pay salon bills.

20) He believes that all men who are not stingy and take care of their loved ones are weak and taken for granted. 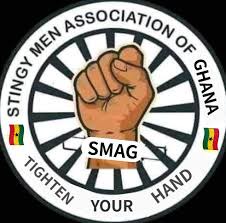 They even go as far as bringing out their logo for public viewing.