By GhanaNsem (self meida writer) | 26 days

The issues of gender-based violence especially among women has become very rampant these days, as most women are abused every day by men across the country. 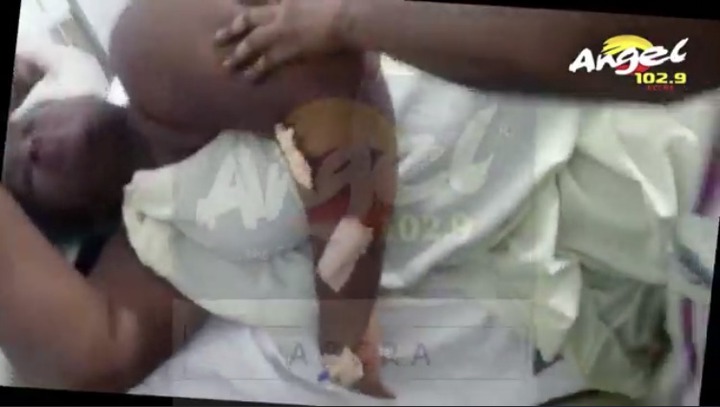 Today the sad news coming from Assin south constituency is that a 31 years old woman called Priscilla Gyasi aka Maadwoa has been butchered by her 34 years old boyfriend called Kwabena Adu. 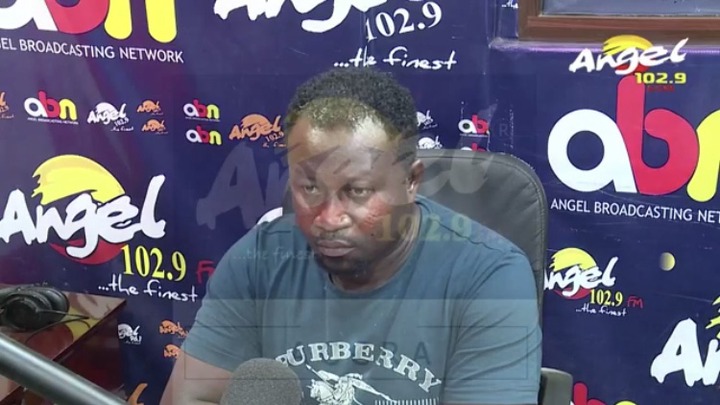 According to the reporter, the woman told her boyfriend that the two people had been in a relationship for 6 years and due to hardships, the woman wanted a break from their relationship, so that she can get a job and take care of their 3 children. 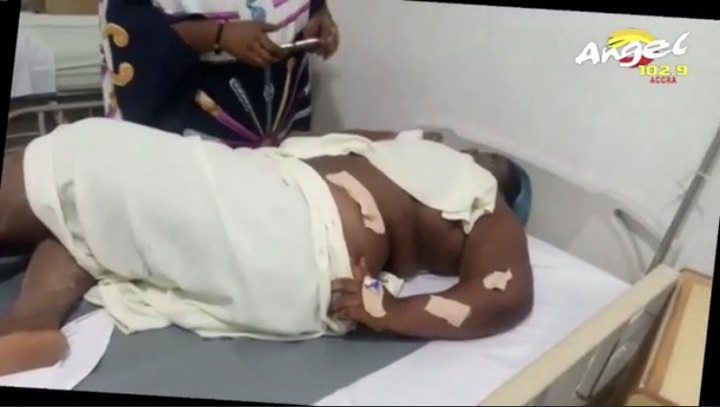 But since Kwabena Adu was too jealous, he thought the woman was breaking up with him and so, he told her that he had found a job for her. And so on their way to the new job, he stopped and cut her with a knife for wanting to break up with him.

After the man came to the realized that he was killing his girlfriend, he sent her to the hospital. And as at now, he is in the hands of the police. 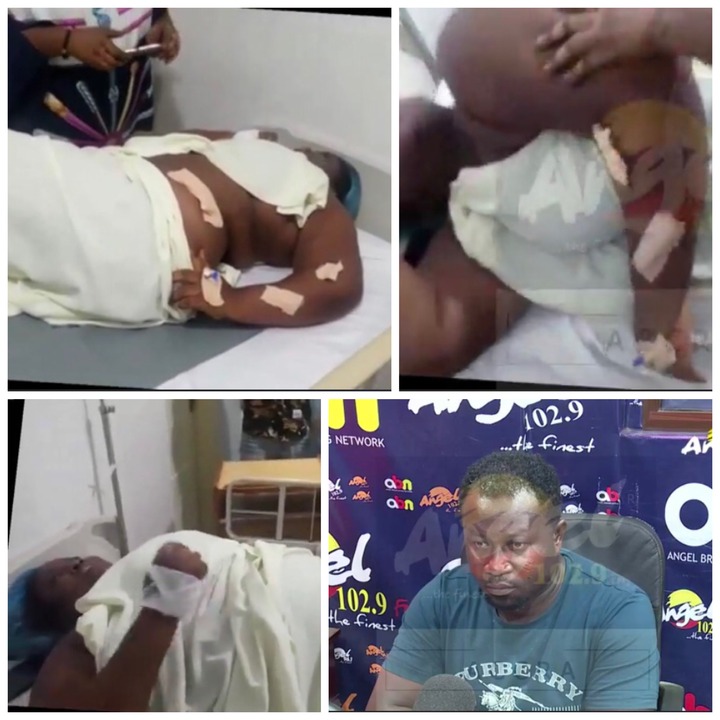