True story: Please answer your call even if the person calling is near you.

By Ikedaily (self meida writer) | 14 days 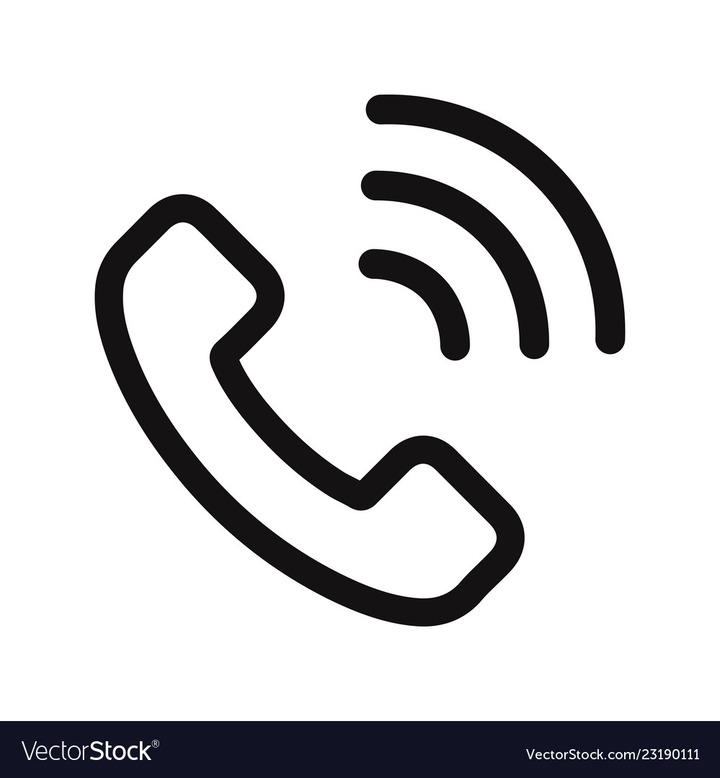 Two very good friends who are in Kumasi were very happy seeing each other during weekends. One of the friend visited the other on one hot Saturday. They spent many hours talking and celebrating. They then decided to go to a club house together when it was evening. Evening came and each one drove his own car.They went to the club house and enjoyed themselves. One suggested they should leave and go back to their homes. But because one was driving faster than the other he was kind of ahead than the other. He noticed something awkward on the way.

A group of gangs preparing for robbery on the road. He managed to survive by changing the path or route he was heading. He immediately took his phone to alert the other friend in other that he do not form victim of this incident. He called the phone ranged for the first time and no response. He tried again and it was the same result.

He tried another contact of his friend and he didn't answer.

His friend saw all the call but was surprised that his friend who is just ahead of him is calling.

He said "Don't he know I'm driving" and also had the intention of saving his friend's credit. He drove and got to the place this people were doing their robbery game. He tried to have a U turn but ended him no where. He was shot with three straight bullet and died at the spot. His valuables were taken and others.

After police investigation his family decided to have his funeral and his friend was invited.

Nobody understood why his friend was weeping so had so he was asked to give a tribute and he said "my friend killed himself because of saving my credit ".

People at the funeral didn't understand and he took his time to explain everything to them step by step and what actually happened. The people were stunned and amazed about how a single call ended the life of such a great person.

1. They talk to much

2 they demand for money

4 they are closer to them

But dear all of these things are bad practices that can really kill us. It might not be on of these this time but maybe because of a critical time. Sometimes people near you or just closer to you want to inform you of something relevant or tell you some secret nobody should know.

We should all try as much as possible to answer all of our phone calls when we see them. This man would not have died if he answer

Content created and supplied by: Ikedaily (via Opera News )