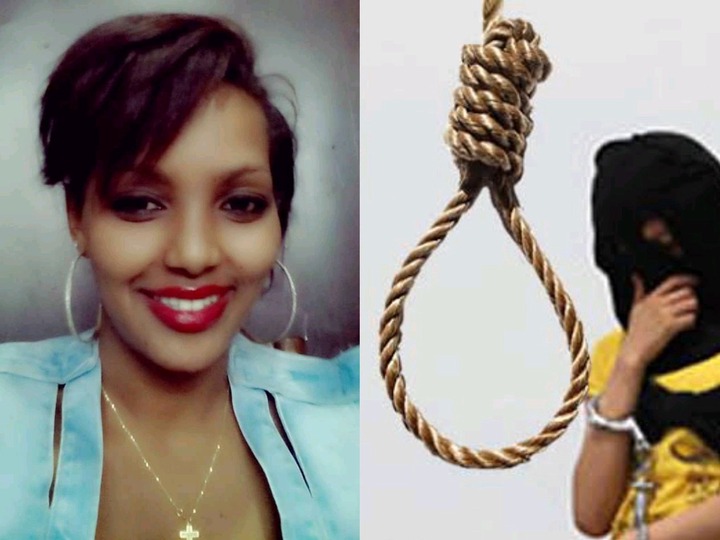 It is certain that we cannot live in isolation forever, we need to make friends but only the ones that will make a positive impact on our lives. Nobody is to be trusted. That is why it is important to choose friends wisely because some friends can be the catalyst of your downfall. It is vital to study the type of people who move with because we all come from a different background, that is why we behave in a different way with a different lifestyle. 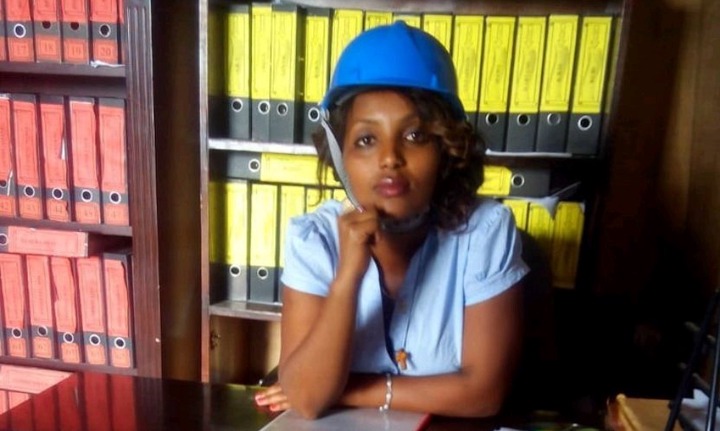 Some people are very cunning in their behaviour, they act as if they care, but they don't, people play games with other people's lives for their own gain. It is good to be kind-hearted, but don't trust people too much because some people can betray you and leave you in the dust. This is the story of an African woman who was betrayed by her friend, and she is currently being charged for drug trafficking in China. 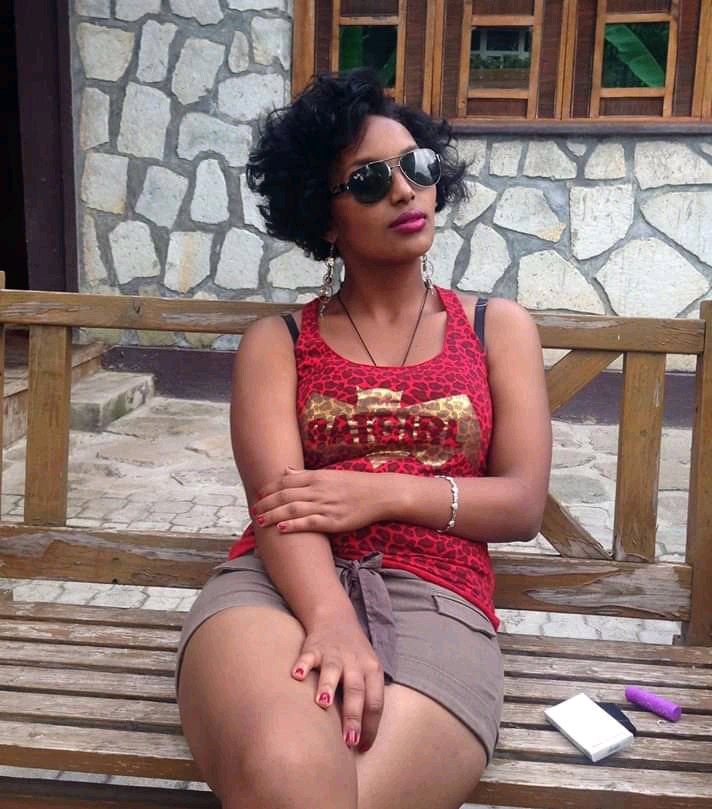 Nazrawit Abera is a 27-year-old woman who was arrested in China back in December 2018 for drug trafficking. Unfortunately, the beautiful lady was arrested at the Beijing airport in China with five shampoo bottles containing a handful of cocaine in her luggage. Reports revealed that her best friend had asked her to help her deliver the bottles to someone in Beijing. Nazrawit was never aware of the fact that the bottles contained cocaine, and she was shocked when the airport security checked her luggage and found cocaines fully loaded in the bottles. 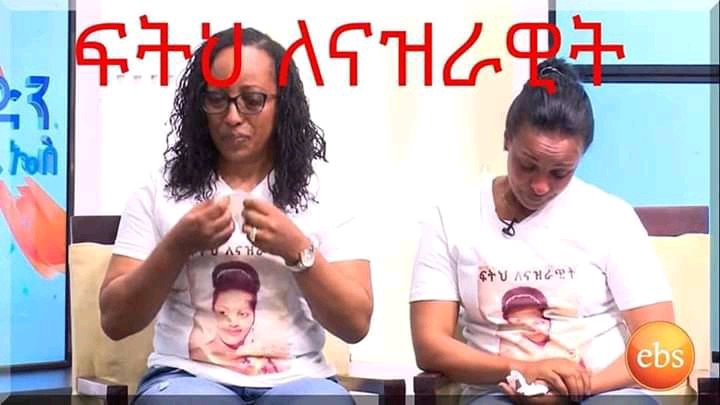 Her family were surprised to learn that their daughter had been arrested for drug trafficking. They believed that she was deceived, and she was not the owner of the bottles, her friend was the one who gave her the bottles to deliver. Her friend's name is Simret Kahsay, she was the one who gave the bottles to deliver in China. After she heard about her friend's arrest, she disappeared from her country in Ethiopia, and nobody knows her whereabouts till date. 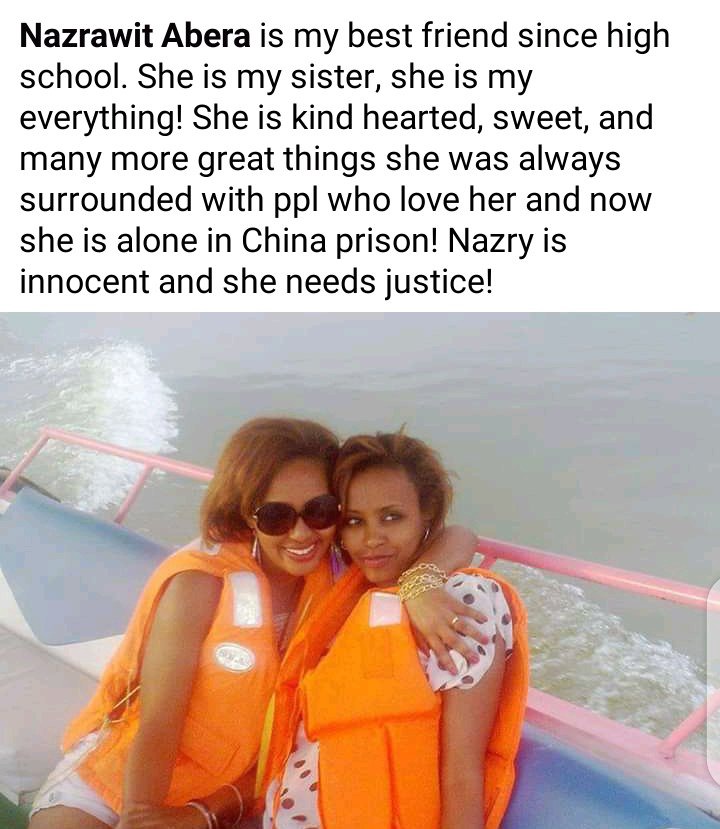 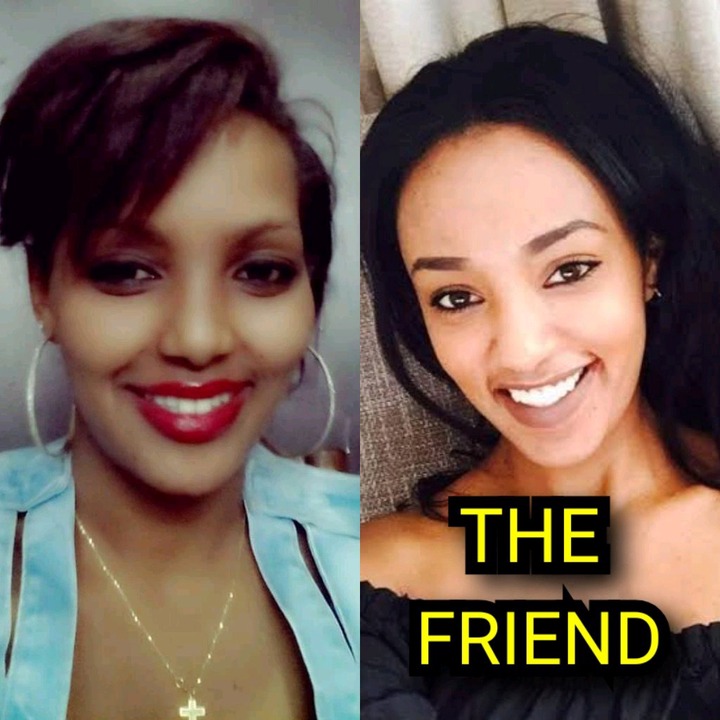 What lesson have you learnt from her story? Your opinion matters a lot.