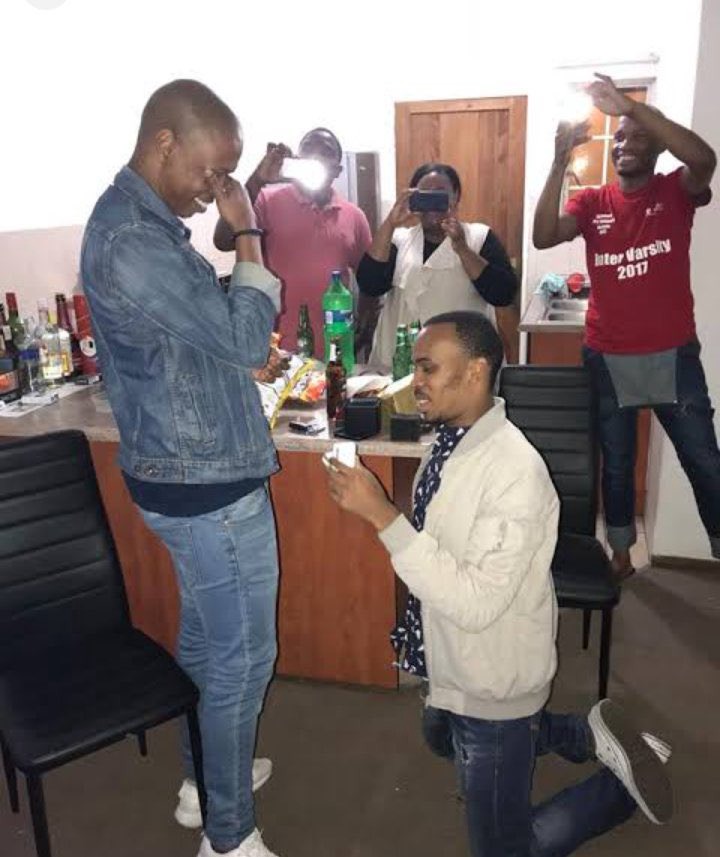 For a longtime many have been left wondering why people of same sex would have feelings for each other and enter into intimate relationships. The laws of creation clearly meant sexual intimacy should only ensue between people of opposite sex, but it remains a mystery as to what went wrong along line to give rise to this unconventional behaviours. The unfamiliarity associated with this behaviour has seen the LGBTQ+ community subjected to some harsh treatments including discriminations, torture, and killings in most part of the world. Islamic countries, Africa and Asia remains the notable jurisdictions where the LGBTQ+ community have been forcibly suppressed and live closeted lives. However societies in America and Europe seem to have grew more accustomed to the behaviours of the LGBTQ+ and have laws which safeguard their rights. Some of the notable LGBTQ+ figures includes, John Maynard Keynes, James Baldwin, Elton John, Freddie Mercury, Alexander the Great and Bayard Rustin and despite the heroics of these people, they had their esteems tainted by virtue of their eccentric sexual orientation.

Meanwhile the LGBTQ+ community haven't also lied back to succumb to the widespread maltreatments, but have also embarked on activism campaigns to enable people understand and sympathize with them. They have recieved massive support from some advocacy groups and international bodies including the Human Rights Watch, nonetheless some countries including Ghana are yet to be convinced to recongnize the rights of this minority group and currently on course to pass a law which will criminalize LGBTQ.

Beautiful Photos Of Kathy Drayton And Leiza Keane That Got Their Fans Watching Over And Over Again.