Photos: Married Lady Was Caught Red Handed Making Out In A Car

By Abrante3gyimah (self meida writer) | 13 days 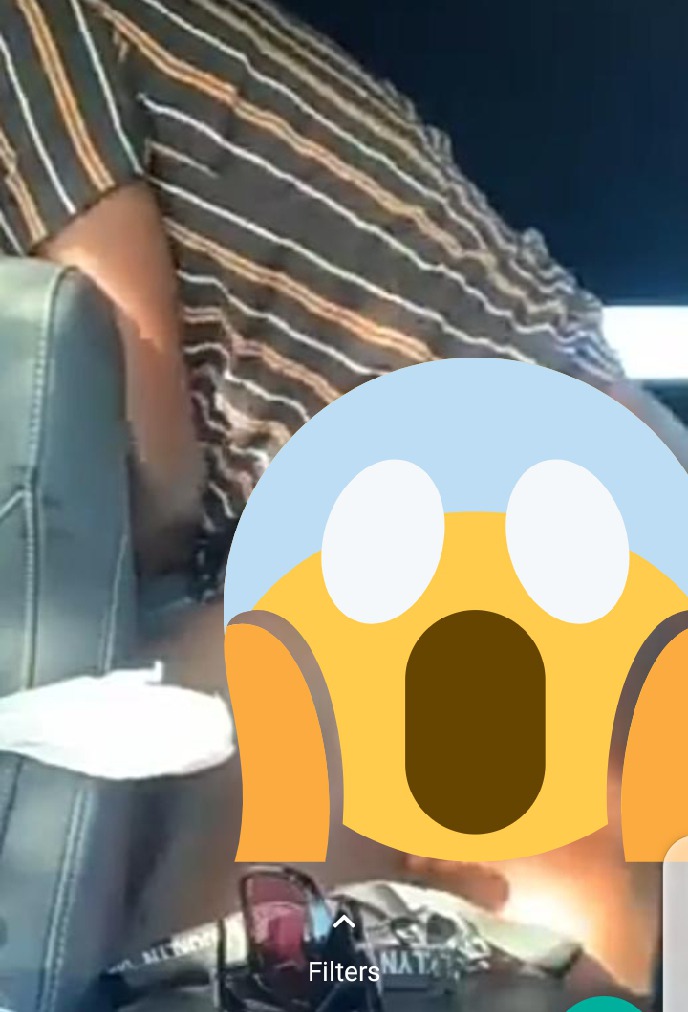 Married lady caught red handed making out with a guy in a car. Some women are really wicked to sleep with your ex boyfriend whiles you have been married to someone else. This was how it all happened. The guy happened to be the ex boyfriend of the lady. They had break up long before the girl went ahead to marry another person. Guy met the married woman who happened to be her ex girlfriend one day in the market and they exchanged numbers there. The number they exchanged caused everything. Because they started talking on phone. The married woman would hide herself from the husband in order to talk to the ex boyfriend. They started getting along well. The guy proposed to the woman and she also accepted meanwhile she was married. In the absence of the husband she would go the ex boyfriend and spend some hours there.

The husband noticed the wife doesn't stay home as she used to be at first. So he decided to monitor the wife. He decided to find where the wife goes whenever he wasn't around. He caught the wife red handed making out with another guy in a Car. He filmed the two and that was the end of their marriage. The lady pleaded to the husband for forgiveness but the husband turned deaf ears to whatever she said. All what the husband said was that, after everything he had done for , she was still able to cheat on him. This situation could happen to any lady if especially you tolerate your ex boyfriend in your marriage. If you are married , you don't have anything to do with another guy. The lady has now brought disgrace to the herself and the family. Who would probably want to marry this kind of woman. 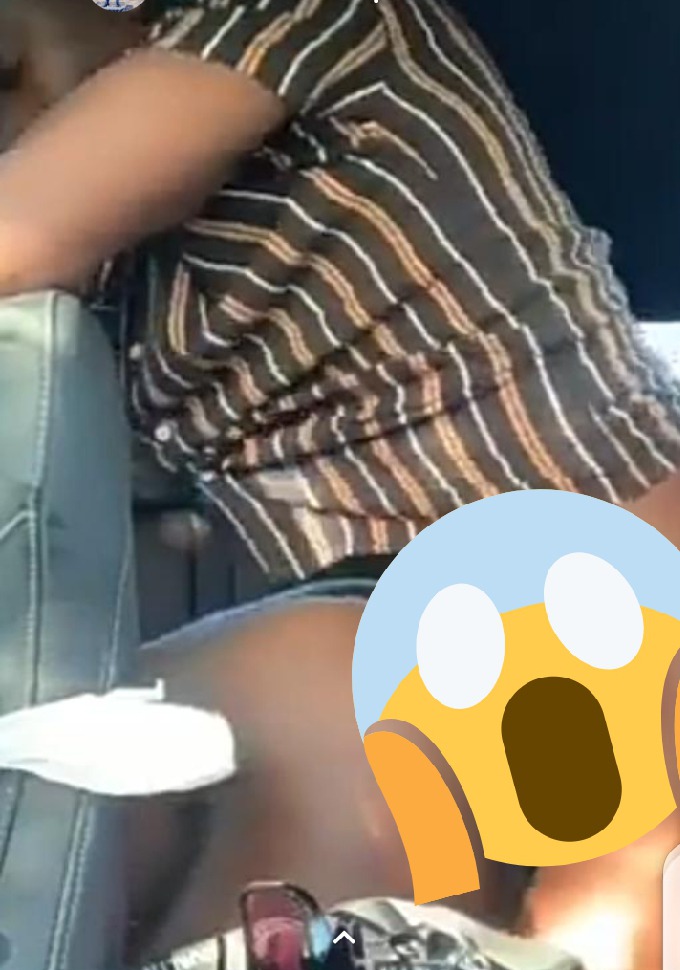 Date Rush: Ruth Fell On Stage After Fighting With A Male.

Net2 TV's "Seat Show" Continues Its Attacks, On "The Church" In Ghana. DETAILS