Linda Awuah finds herself at the Kumasi Female Prison because she trusted her fiancé and his mother blindly because of love. Her ordeal began when her 16 years old sister came to her together with two of her friends with an amount of GHS 6,000. They claimed they saw it on the streets so they brought it to her to keep for them or give it to its owner when found. She took the money from them but thinking she could not keep such an amount of she took it to the mother of her fiancée, Amalia. 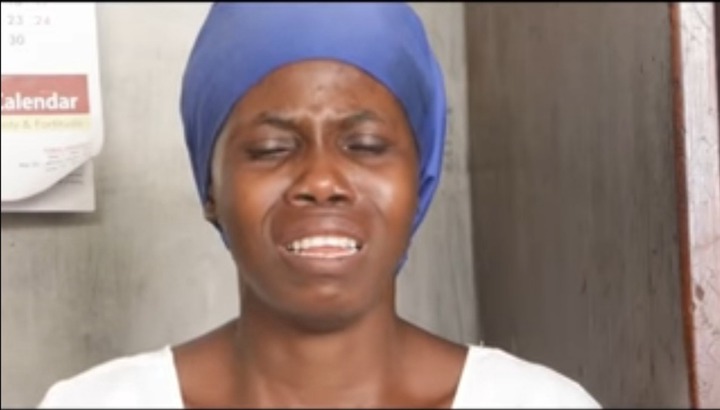 Amalia kept the money with her for about three months and later came to Linda that they should give the money to his son, Salifu to buy a car for the Taxi business. Salifu is her fiancé and she has a child with him. She initially did not agree to it, but because she loved Salifu and because she thought it is for their good, she agreed. In less than a month, a man came to her house with his grandchildren who are the friends of her younger children for his money which the children had stolen from him and brought to her. 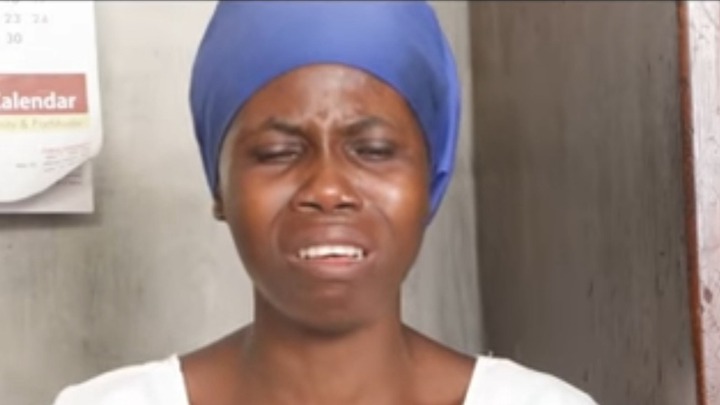 The girls now told the truth that they had stolen the money from their grandfather because he made them go hungry so they needed money to feed themselves. They only needed a place to keep it so that her younger sister would be bringing them some when they needed it. However, that plan did not go well as Linda to the money to Amalia. Linda was taken to the Police and she narrated her story. Her fiancé and mother were also brought to the Police station.

The car which was bought with the money was locked up at the Police station. After 2 years, the case was taken to court. The man whose money was stolen insisted that the money was given to Linda so she must provide it. Since she had no money, she was jailed for 14 months. The car was supposed to be sold to get her out of prison, but nothing was done. Her fiancé visited her once in prison, but Amalia never set foot there. Linda said that she regrets greatly trusting her fiancé and his mother. She advised young to work hard to make it in life, so as not to depend too much on men.