A man named Lawrence has narrated how he took revenge on his father after neglecting his mother and letting her die of hunger. Lawrence was a young boy when he fell in love with his stepmother, and together they had three beautiful children.

In a moving story of forbidden romance, curses, death, and what the future has in store, this is the amazing story of Lawrence. Rempesa traveled to the UK and came back with a white man. He diverted all attention to Rebekah and stopped caring for the first wife, Lawrence's mother, who later died of hunger. 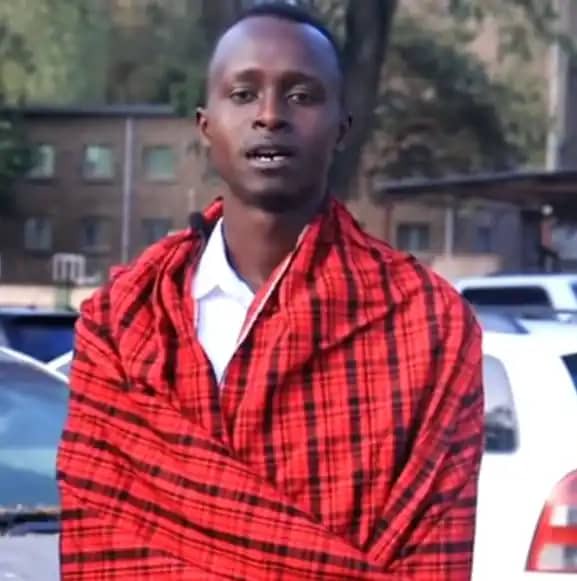 In a bid to revenge his mother's death, Lawrence became very close to Rebekah to extent he asked her to try his prowess in bed to prove he's better than his father. Rebekah gave him a chance after several romances she became pregnant, they moved to another city rented an apartment. 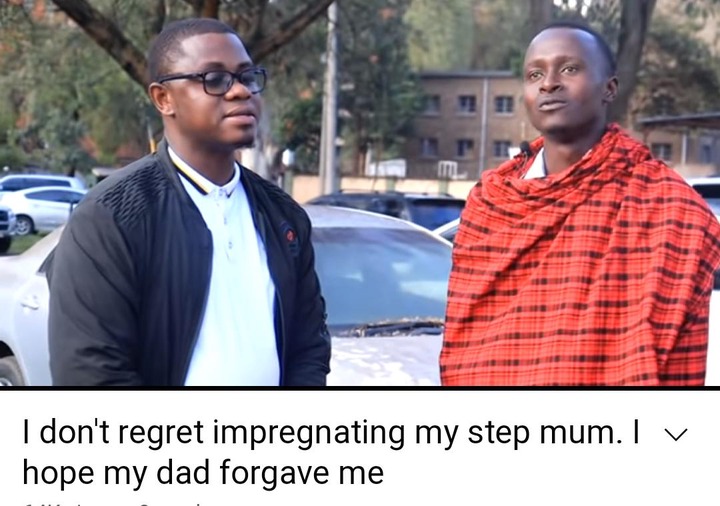 After giving birth she travelled back to UK, after some months she visited Lawrence and got pregnant again before returning back to UK again. Lawrence has said he doesn't regret sleeping with his step mother. Rebekah visited him and they made love and she got pregnant again. 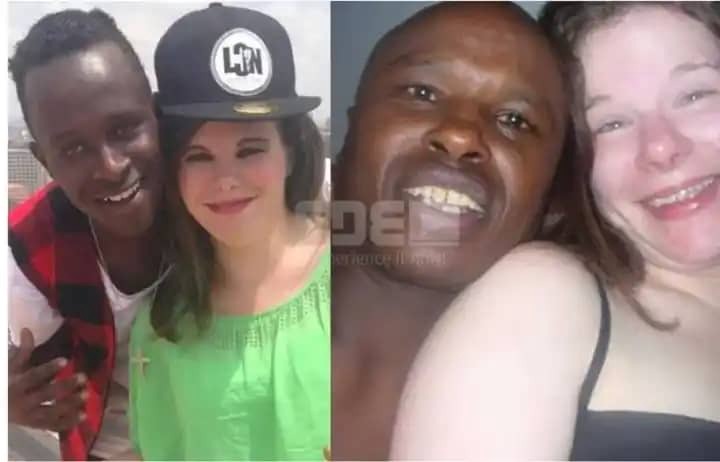 Lawrence and his father with Rebekah

Rebekah has sent Lawrence visa to join her and their kids in the UK but Lawrence is skeptical since he wants his father to lift curses he placed on him. Lawrence has come to beg his father with elders but he has refused to lift the curses and Lawrence doesn't want to travel with curses.