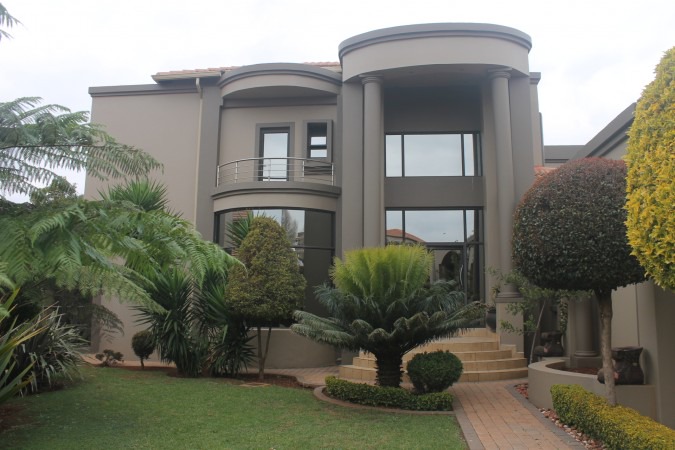 The wife of the late Danso Mireku Mrs. Angela Mireku, has released her frustrations and dissatisfactions on a 29-year old woman, who is claiming to be her husband's dependant. The woman Shallot, as spelled in such a manner, is said to be the living dependent whom Mr. Mireku took care of whiles he was alive. Shallot after the death of Mr. Mireku, visited the wife on 15 February 2021 to get whatever the man left her, but was met with anguish, for been a stranger. She again visited the extended family of Mr. Mireku on the 19 February after the wife's rejections, just to be met with a warm welcome, but an uncertainty future regarding the shares of Mr. Mireku.

Mr. Mireku who was a doctor when alive, had so many problems she talked about with his mother and wife daily, when he had the time. He barely got time for himself, and never got the chance to discuss the future of his family. But whenever he got the chance to do it, he did it with his mother, if it was about the extended family. And did it with his wife, if it was about their nuclear family. Mr. Mireku had one child before he met his wife Mrs. Angela Mireku, who never abandoned that child. She counselled her husband to give the child a future, so others won't blame her the wife of neglecting the husband's child, throughout their marriage.

Mr. Mireku took the child to US, and made her lived there permanently. He made sure she was ok, in everything she did, and sent her enough money until she turned twenty to work and cater for herself. Angela and the child never met, because she believed in staying away from the child. And when Mr. Mireku died, his will read a section of properties for the child. Angela made calls to the child for the first time, and begged her not to come for the funeral, because of talks surrounding their marriage. The child agreed and never attended her father's funeral when he died, and has never returned to Ghana when she left Ghana at age seven.

Angela changed the estate bank account, which the husband left for the child in America. The estate was a one mansion with seven apartments at Accra, near Macedonia. The rent money account for tenants living in the house will be paid in a dollar account Angela connected to, which only the child has access to. For the protection of the child's identify, Angela made me kept her identity hidden from public scrutiny. That was the only child Angela and the family knew, was the outside child of their marriage, and Mr. Mireku had her even before marrying Angela. And never for once, did Angela abandoned her, and even in his father's death, she the wife made sure the child got what the father left her.

Angela was thinking about how she is going to lead her life and protect her children, since her husband has left them in limbo, when she heard someone called for attention from their gate. She opened her, and a grown 29-year old woman, who identified herself as Shallot seek for audience with her. Shallot was a one time play girl who was using the night business, to make money. Mr. Mireku met her at an undisclosed location and purchased her for the whole night, and that was how come the man forced her to stop living on the streets, from one man to the other.

Shallot has twins with Mireku whom she has agreed to DNA if the family should ask for it, and she is ready to go more. Angela made claims of Mr. Mireku promising to take care of her, and forced her to stop her night business, and she cannot return to her business again because she feel sadden to do it after four years of stopping. All she is asking, is to live with the wife and the real children of Mr. Mireku, so her twins and herself won't feel abandoned. She is seeking for an apartment within the Mireku estate houses, and a monthly allowance. Shallot showed a series or bank transactions which came to her account from 4 March 2016 to 9 February 2020, before the man's death. Nothing shown that, it was payment for items delivered or not, or whether it was her allowances Mr. Mireku gave her whiles alive.

The statement shows three months payment of GH¢7,000 from the 4 March till when the man died. Some were above 7,000 but, the most paid was 7,000. Shallot proved with the bank statement of her account that, Mr. Mireku was taking care of her whiles alive, and she was a dependant on the man. So the family should continue taking care of her, even in the death of Mr. Mireku. Angela sacked her from the house when she went to see her, but the family opened their arms to her when she went to see them. The family whether Shallot is telling the truth or not, her twins looks just as the late Danso Mireku, and doesn't need a DNA to prove.

Shallot is not claiming assets for her children but for herself, because the will read nothing for the children. The family is willing to work it out but Angela, is not willing. And has been branding shallot as a lazy opportunistic crocodile, who wants to depend on the family for her survival, and threatened to beat her if she show up in her house again. Critics has counseled Angela that, Shallot may have a case if she takes it to court, and will even get more money because of the bank statements she has. The laws are not certain on such issues, but when a man whiles alive, made a weekly, monthly, quarterly or once a while transactions to someone, without reasons, the person can claim, they were dependants on the man whiles he was alive.

Shallot has in her possession, prove of payments which came to her account every three months, and by that she is claiming of been a dependant of Mr. Danso Mireku. She is not fighting for her twins to be recognized, but herself to be given something from the man's properties. If Mr. Mireku hasn't made those online transactions to Shallot, she wouldn't have had anything to claim with, believe the critics urging Angela to conceal and accept her. The Mireku properties includes Estates, and company shares. These properties are all managed by Angela, after the death of her husband. 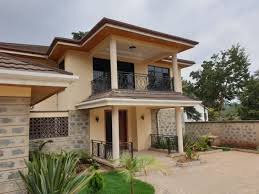 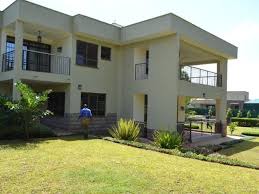