East Lagon will be my home. Massive reaction as Odartey Lamptey's ex-wife files a 3rd appeal.

By Dapaah_Gh (self media writer) | 10 months ago

Marriage, as we all know, is supposed to bring two people together in happiness and peace until death separates them. However, as reality shows, not all married couples are able to stay together in peace and happiness forever. Domestic abuse, a lack of commitment, disagreement, and adultery are all common causes of divorce in marriages, with infidelity being the most common factor that eventually separates couples with no possibility of reconciliation.

However, the process or the outcome of divorce can sometimes take a long time to settle, causing mental and physical difficulties for both partners before final decisions can be made. This is the sad situation in which Odartey Lamptey currently finds himself. 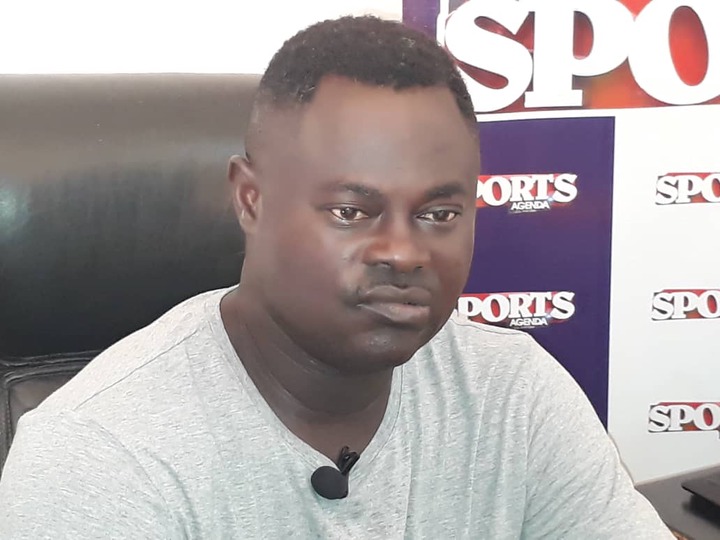 After two decades of marriage, Odartey Lamptey divorced his ex-wife Gloria Appiah in 2013. He discovered, to to his great surprise, that all three children from his marriage to Gloria were not his.

Gloria Appiah, Odartey's ex-wife, went to court to demand half of his assets. She was only granted a four-bedroom mansion at Dome in Accra, two cars, and a cash amount of Ghc 200,000 out of the things she went to court to demand, which included the seven-bedroom mansion owned by Odartey at East Lagon, an amount of Ghc500,000, and a 50 percent interest in his school, among other things.

Gloria, however, did not moved out of the seven-bedroom property in East Lagon despite the fact that the court ordered her to do so a long time ago. She filed a second appeal in the hopes of overturning the court's decision to force her to leave the mansion, but the appeal was dismissed.

Odartey Lamptey was overjoyed by this decision, as he had been living in a rented house with his new family since divorcing his ex-wife. But Gloria soon dampened his joy by ordering her lawyer to launch a third appeal today to prevent Odartey from ejecting her from his mansion in East Lagon.

This plainly demonstrates that she prefers to live in the East Lagon mansion rather than the four-bedroom mansion awarded to her by the court in Dome.

However, her third appeal has cause a huge reactions from concern people. Read some of their comments. 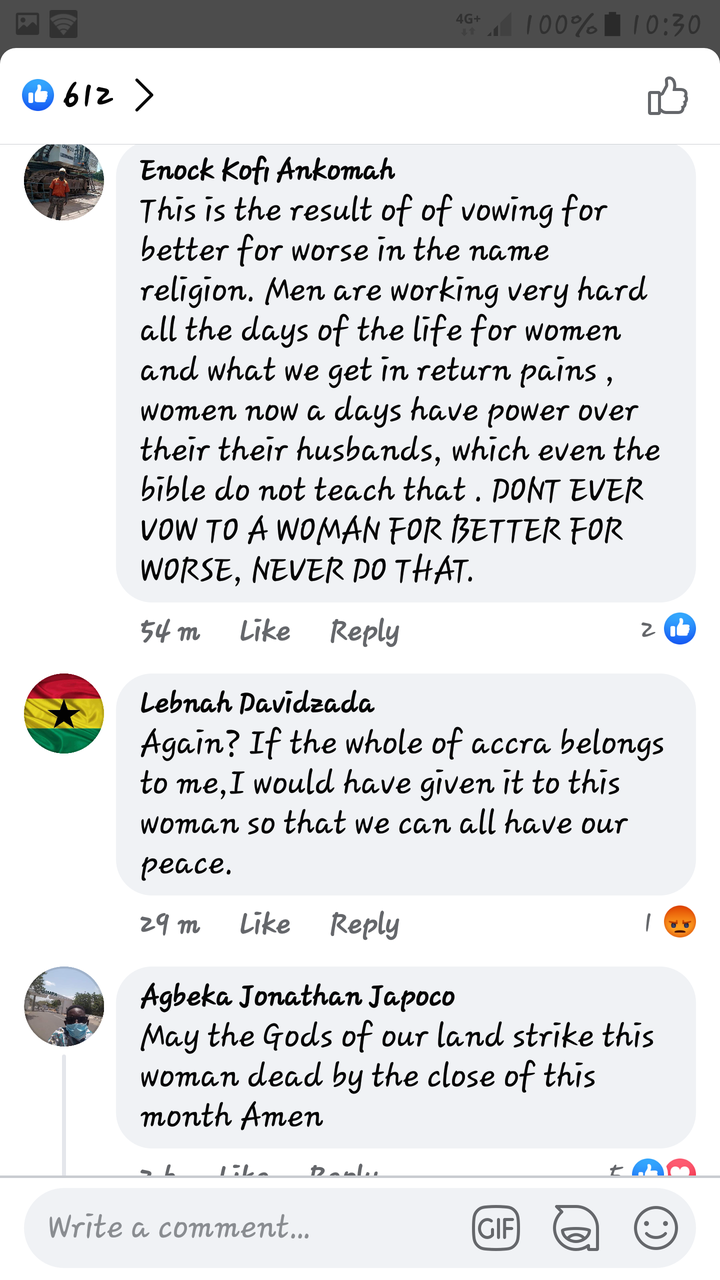 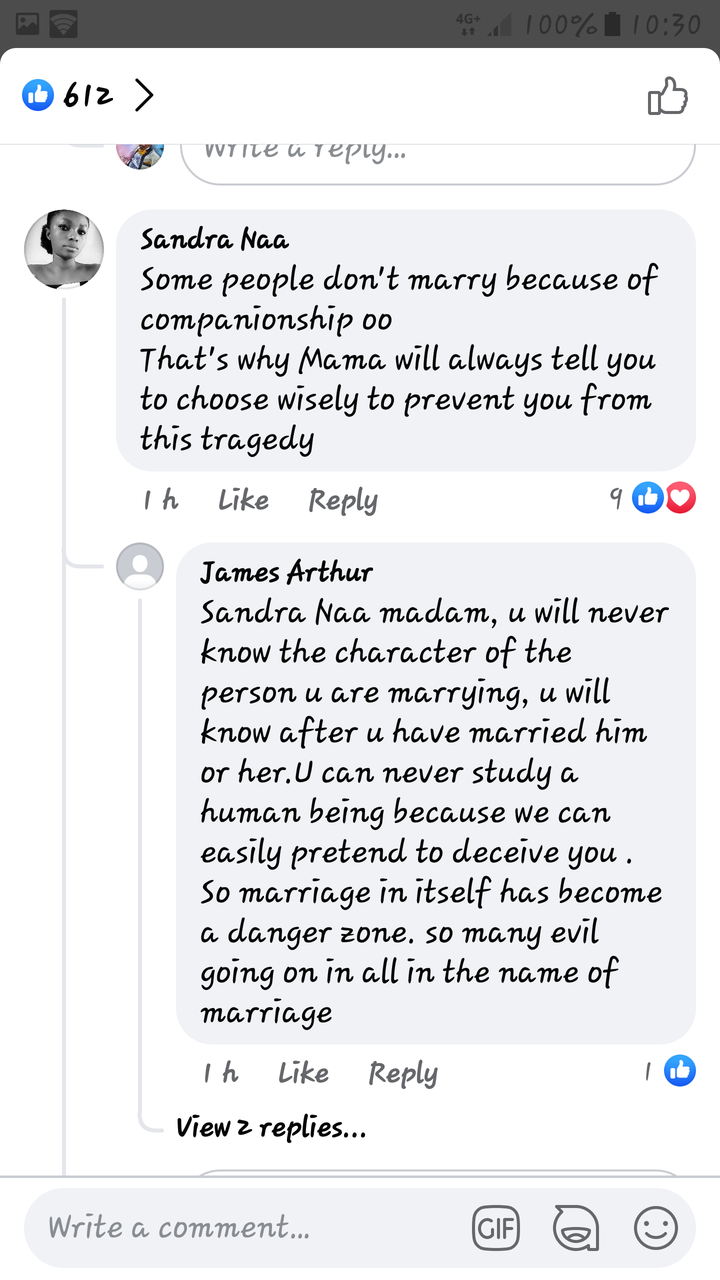 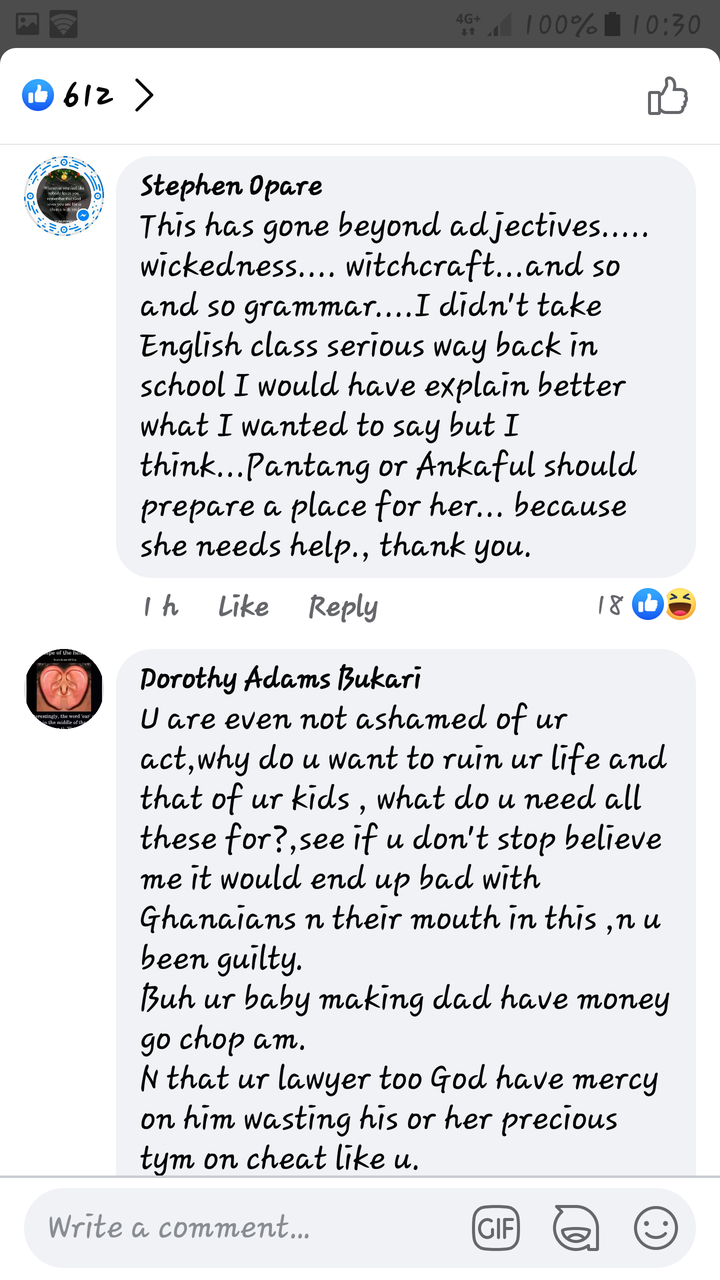