She Finally Said Yes After Staying With Me For 7 Years, Man Shares Photos Of His Engagement Party

By KofiLegit (self meida writer) | 15 days

One of the best thing that can happen to any young couples that are dating each other, is to later end up as Husband and wife, just as the photos shared in this article where a man, engaged the young lady he claimed have being staying with him for over 7 years now.

Ordinarily it is unusual for a man and a woman to be in a relationship for a very long time, and the both of them will end up in Marriage. At times a couple that have stayed with each other for years, do have issues that dissolves their relationship in spite of what they must have passed through together.

A young man has taken to his social media account to share photos of his engagement party with his girlfriend. As it can be seen through the photos shared in this article, where the young man knelt down and proposed to her, while she accepts his proposal without delay.

According to the information gathered, the Young man whose name was given as "Gifted", has been been dating her girlfriend for a period of 7 years. Adding that in spite off the fact that there was a time he had nothing, that he barely can afford three square meal a day, this Lady still stayed with him through though times. So why shouldn't he marry someone that was with him during his hard times, when he has made it in life.

In his post, he recalled how the Parent of his girlfriend had earlier warned her to stop seeing him, that they don't see anything good in him. But still this said lady believed in him to become successful someday, and therefore stayed back.

"I recall that the Parents of my girlfriend were not in support of our relationship. They threatened to disown her if she continue Dating me, but she ignored them and stayed with me. They fear was that nothing good will come out from me, but my story has changed as she Finally said yes to me, not because I am successful in life, but because she genuinely loves me", Gifted Said.

Below are the photos he shared on his personal Facebook timeline: 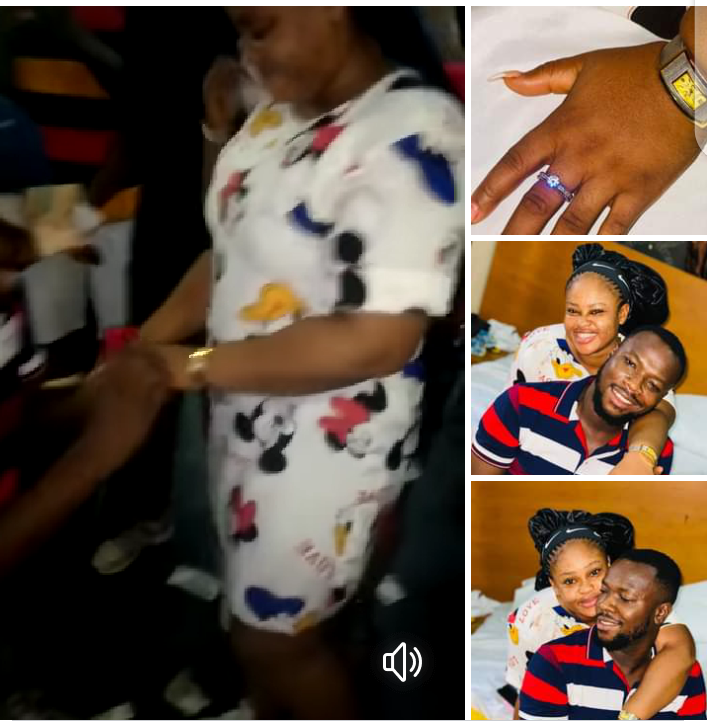 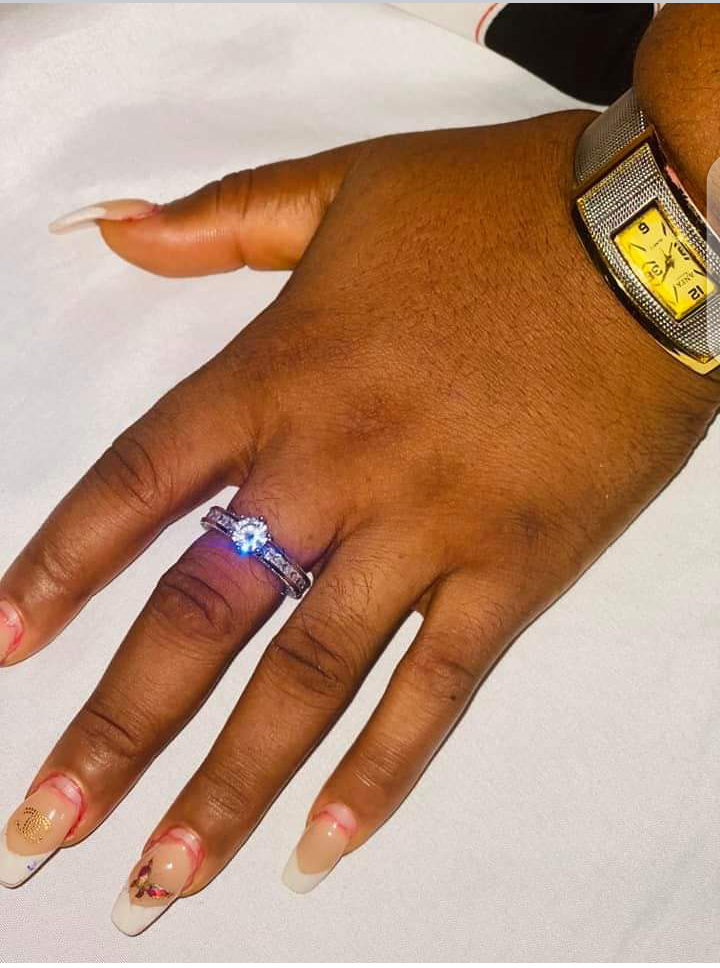 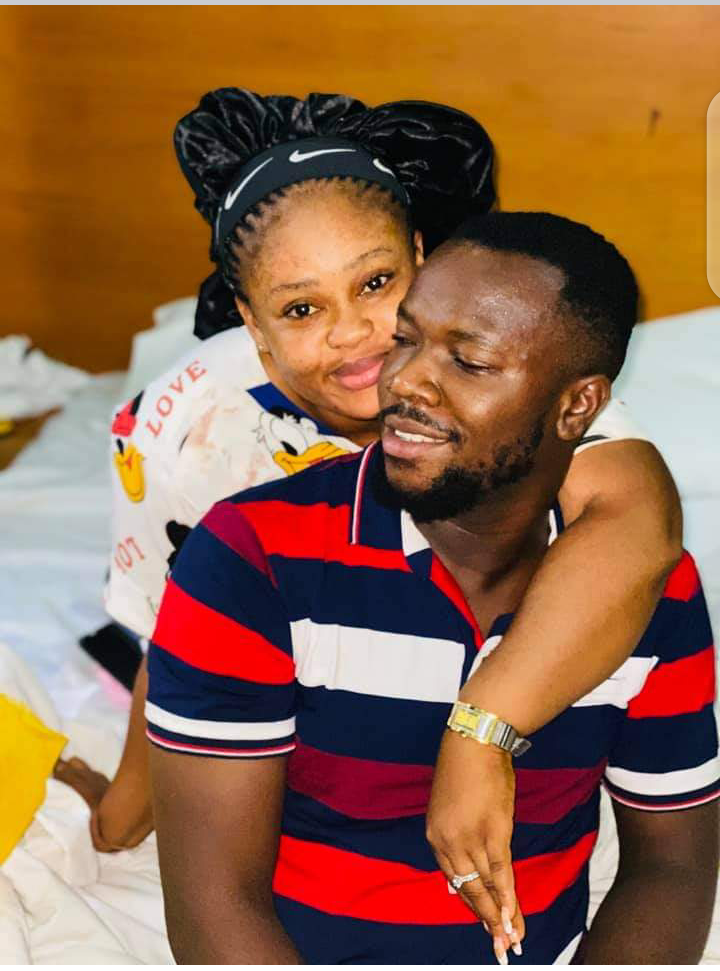 Below are the comments of some of his friends, who took to his post to congratulate him: 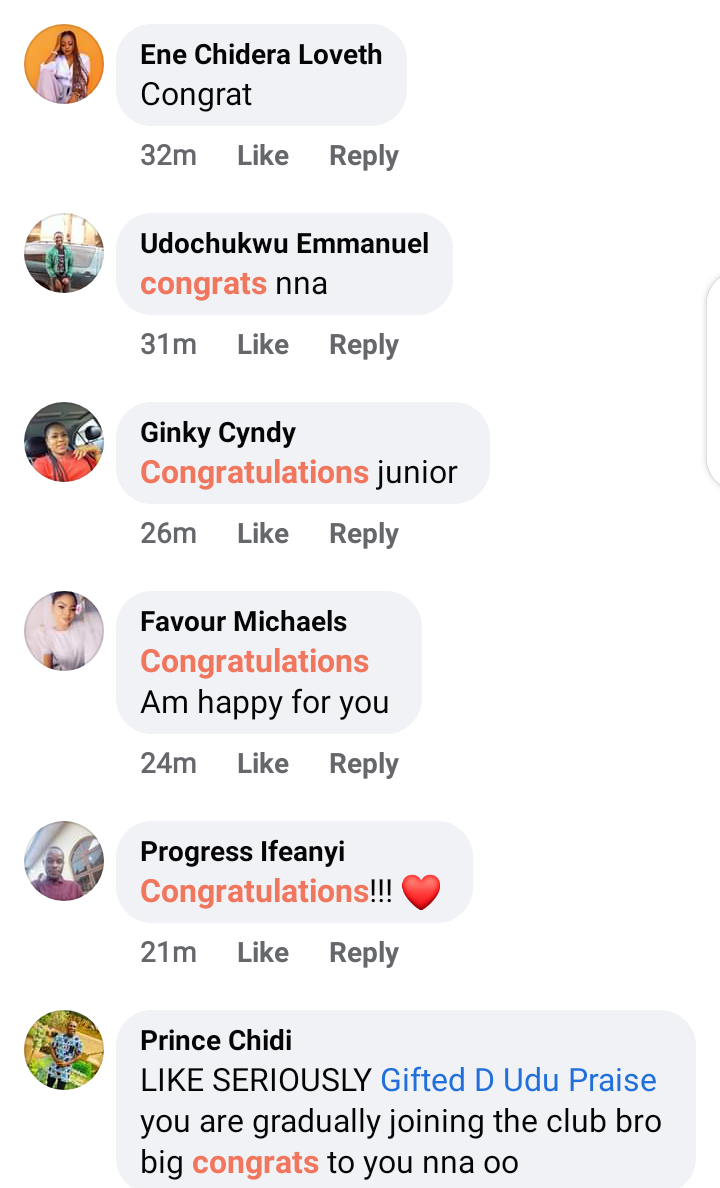 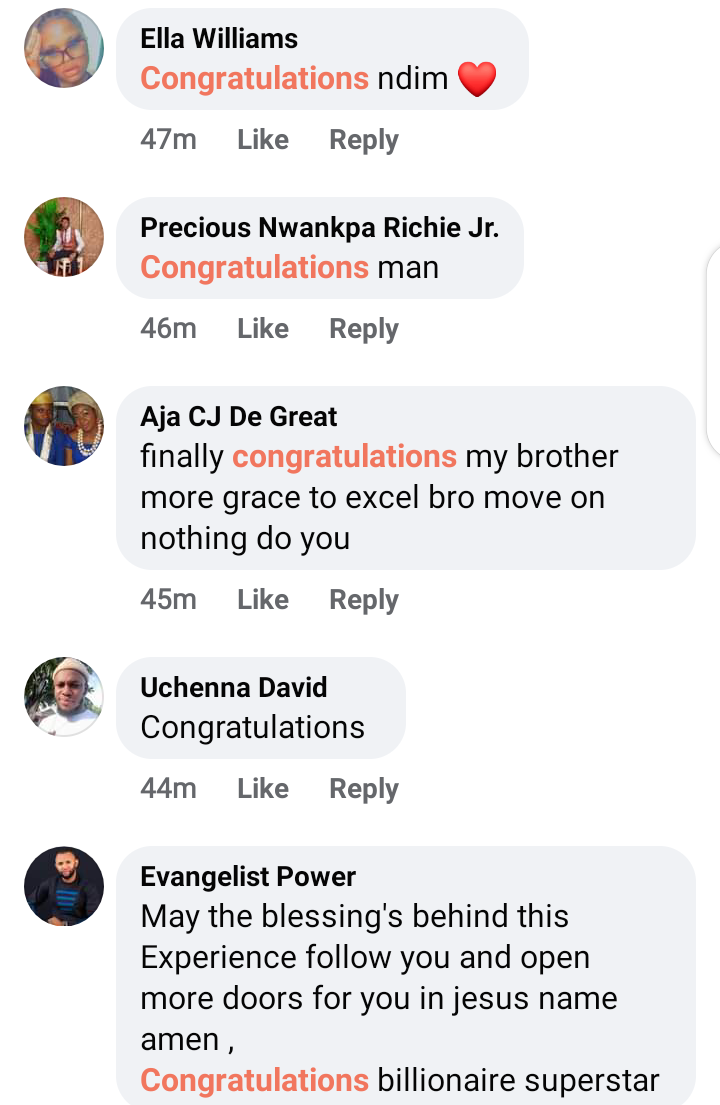 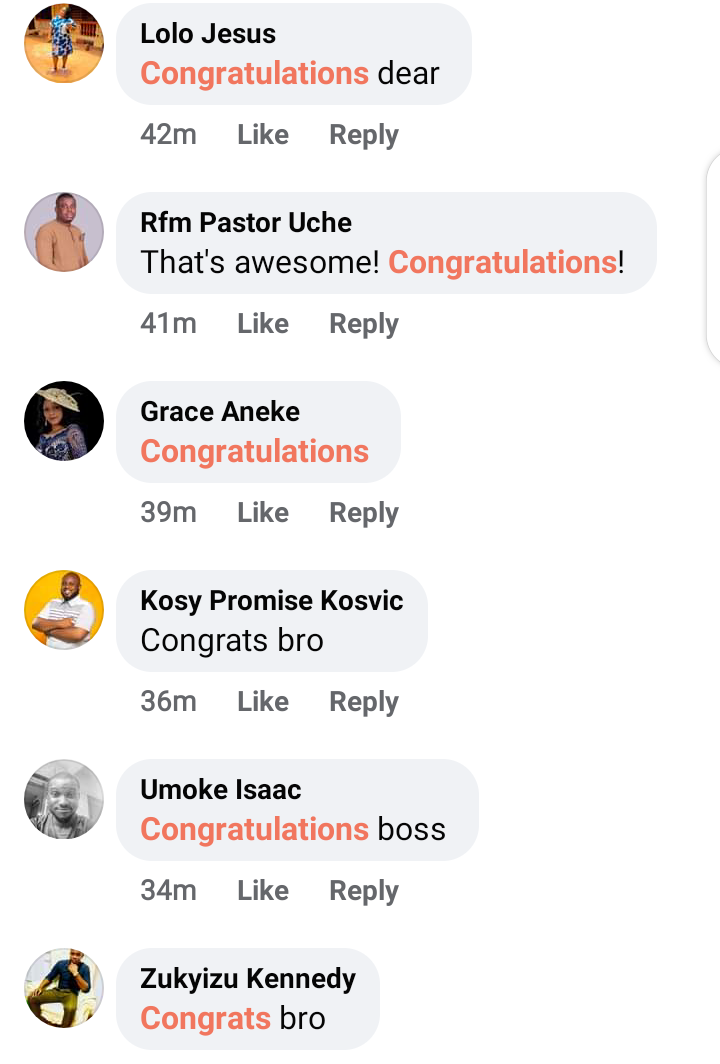 What is your thoughts over this? Share to celebrate this young couples.