By Abigail.blog (self media writer) | 23 days ago 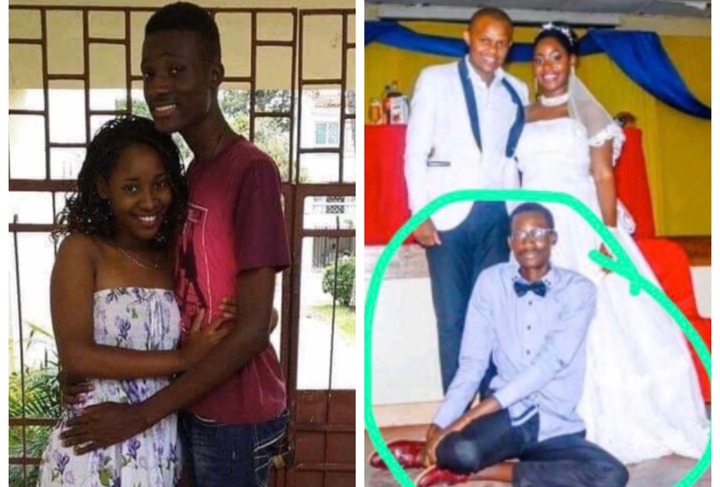 This is a short story of a boyfriend who eventually became the best man at the wedding of a girl or lady he has been dating for about 5 years now. It is somehow painful but you never know, the world we live in is always full of unpleasant occurrences and surprises. 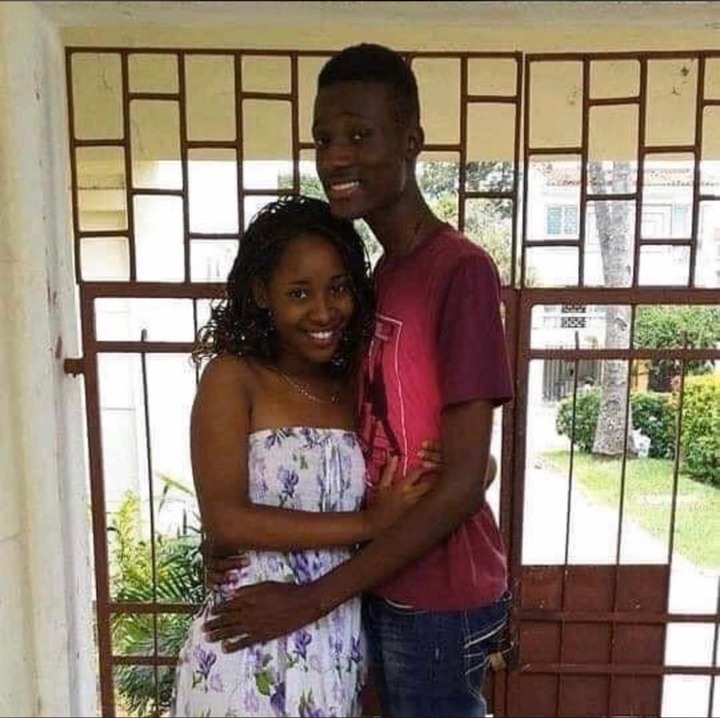 This guy who became a best man met this lady after high school, they became friends and then took the relationship to another levels, that is they became lovers. Their relationship went on smoothly and showed no signs of weakness or break up at any point in time even though the boyfriend was not rich but still the unthinkable happened. 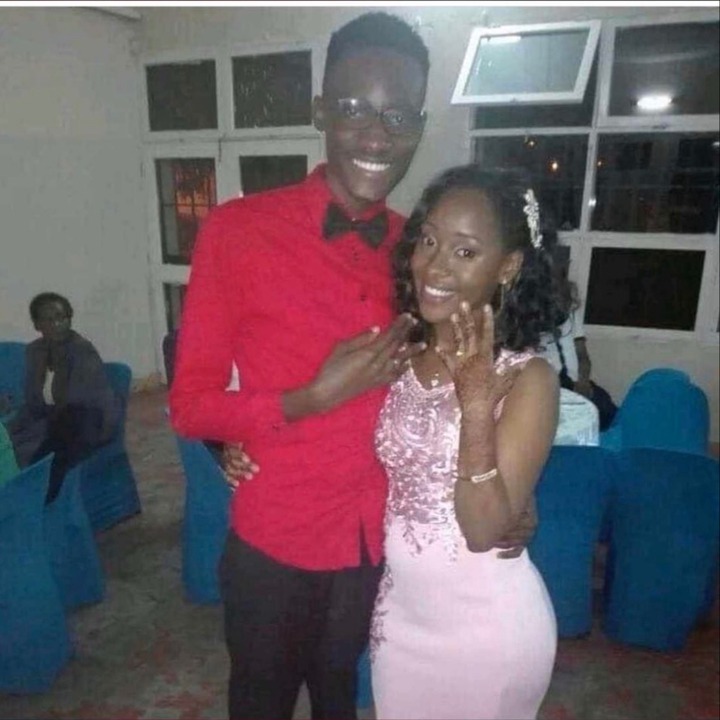 He was still in a relationship with his girlfriend when he received an invitation from his best friend to become his best man at his wedding and he accepted it. He told the lady about it and she also accepted to go with him as a good girlfriend.

Three days before the wedding, this guy tried to call his girlfriend to remind her of what is ahead but didn't go through. He didn't know where she lived too, so the only option he had was to keep trying her number, but still to no avail. 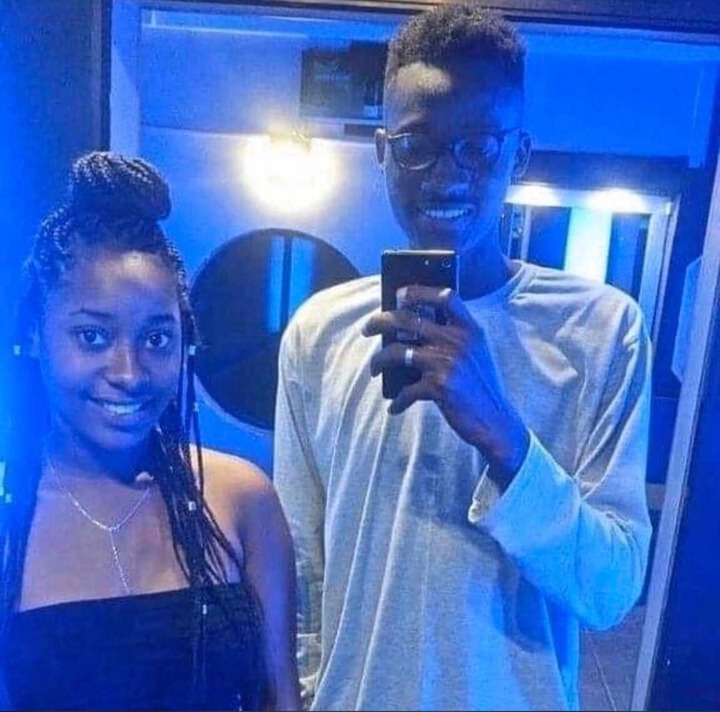 The day came and he had to go and assume his best man position without his girlfriend in attendance. Like every wedding, he attended and assumed the best man role. They were in front of the guest waiting for the bride to arrive. The moment the bride stepped at the door of the church he had a feeling but thought it wouldn't be possible.

She came closer and closer but he still had doubts because her face was covered in a veil. She was unveiled and there this guy realized that was the same girls he has been dating for over 5 years now. They had not broken up earlier but that was the treatment he got from his girlfriend. 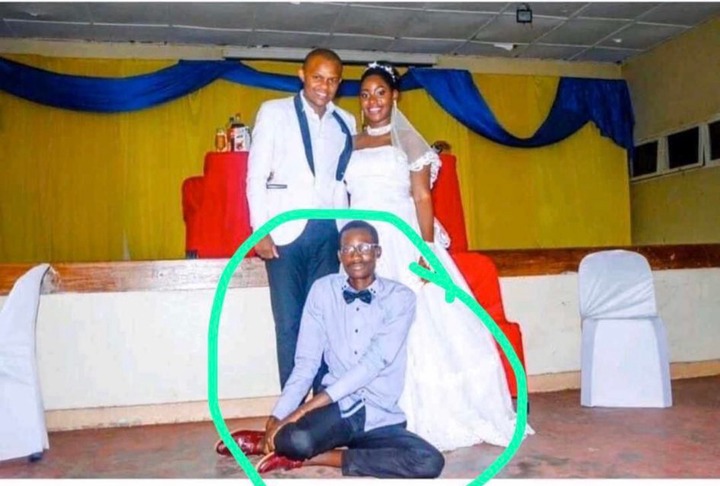 He had to keep every reaction to himself, swallow everything because that was his friends day and he didn't want to ruin it for him. He had to go through the wedding of the girl he has been dating as a best man. This is how heartless some ladies can be at times. Let's be vigilant and choose whoever we start something with wisely.