By the_Kelvin_guy (self media writer) | 8 days ago

Some parents are very irresponsible to the extent that they will make you wonder if they even have a heart right within their chest. A certain sad news which just came up has got me saddened after realizing how a certain young woman has been using her little girl as her source of income. She takes this little girl to men so they would sleep with her and later take the money they give her.

This news surfaced on an FM station in Kumasi known as "Oyerepa FM". 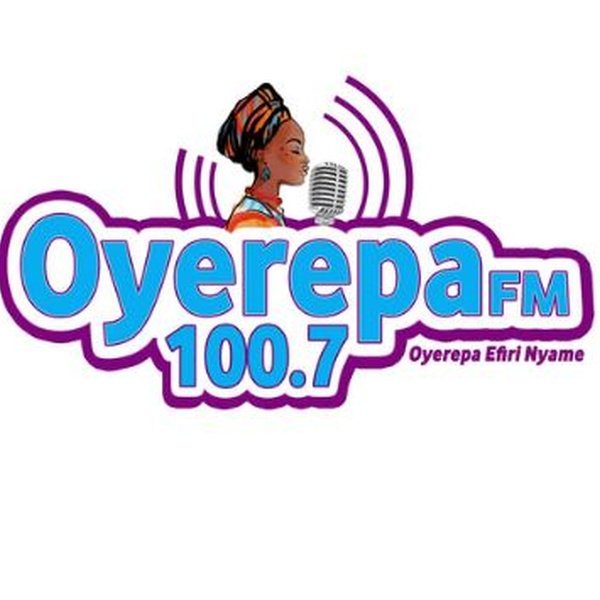 Featured on today's program was a little 13 year old girl whose face and name wasn't disclosed for the purposes of protecting her from public stigma. This girl is a minor but unfortunately, she has been experiencing what adults experience.

She claims her father divorced her mother at a very early stage in her life and for that matter, she hasn't been getting enough support from her father. It has always been her mum but unfortunately, she is a poor woman and hardly provides food for them. For this reason, her mother decided to initiate her into the business of sleeping with men for money.

A man known as Kwame Alex in his early 40's ignored the fact that the girl is a minor and decided to "chop" her on the daily for three good years. This is very disgusting. How can a man be sleeping with a kid who qualifies to be his daughter? Her irresponsible mother wouldn't feel pity for her as she would sometimes sack at midnight to go and sleep over Mr. Alex's place. 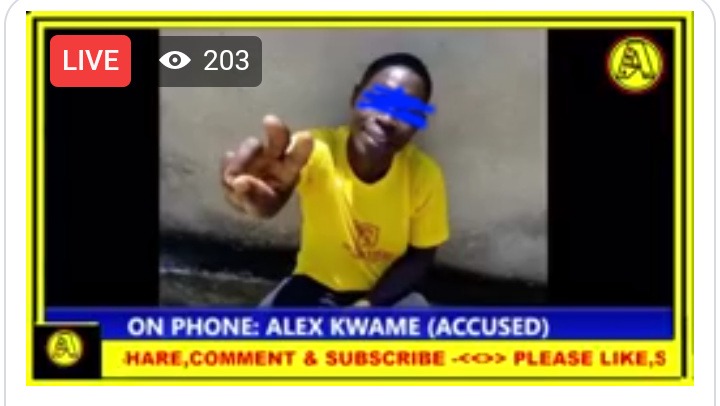 Ante Naa, the presenter of the program called the man to verify his actions which he confirmed and pleaded guilty. When asked why a 40 year old man wouldn't get attached to any other lady but a 13 year old girl, he responded that women often laugh at him claiming he has a little "cassava" and for that matter, he decided to sleep with a minor. This is the lamest excuse I have ever heard, I hope they arrest him and make him suffer from that bad behavior.

He claims he is into the habit of sleeping with her and giving her mother money and surprisingly, the mother came to deny all these. 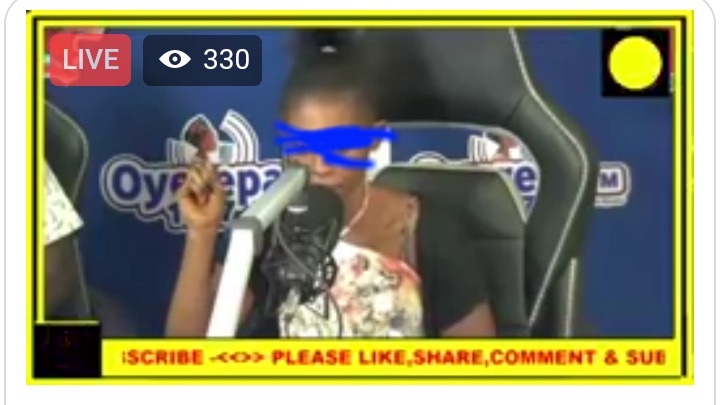 Isn't it surprising getting to realize that the kid and the man have confirmed they were really doing that evil act but the mother is denying? Mr. Alex claims that he even broke up with the kid at a certain point in their relationship but this woman upon knowing that she would lose much, decided to return the little girl to him. This is the evil some parents are doing, some people are really dangerous.

MzGee Resigns From Media General After Two Years. Check Out Her Note

If You Want People To Give Credit To You For Wearing Elegant Outfits, Sew These Skirts With Blouses

Nessah And Narkie Thrilling Ghanaians With Hot Photos Of Their Slim Waists And Voluptuous Backsides.