Another Gym Instructor In Trouble For Sleeping With Over 15 Women 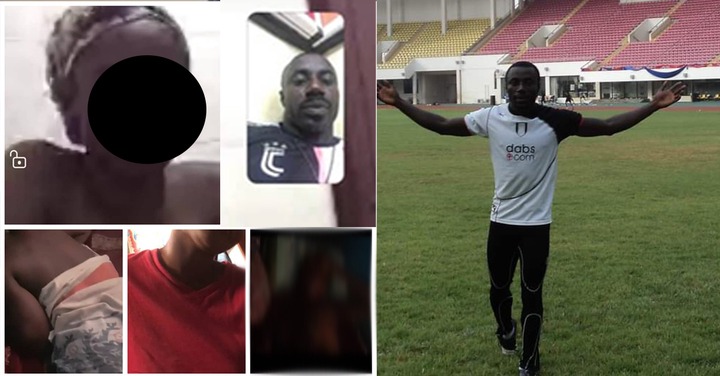 There is currently an uproar in town with people standing in groups in serious discussions about how it all happened. Most women are scared to come out of their rooms whilst others are adding up the mathematics to make sure they are not involved.

Papa Adjei is a gym instructor who was born and raised at Prestea in the Western Region of Ghana. Apart from his job as a gym instructor, he is also a footballer with a popular team in Himan (Himanman FC). His parents are wealthy and he lives a good life in the community. Due to this, the young man has traveled to South Africa and Dubai. He has recently returned and most people admire him at Prestea. But Papa Adjei was living another lifestyle that has taken many by surprise. 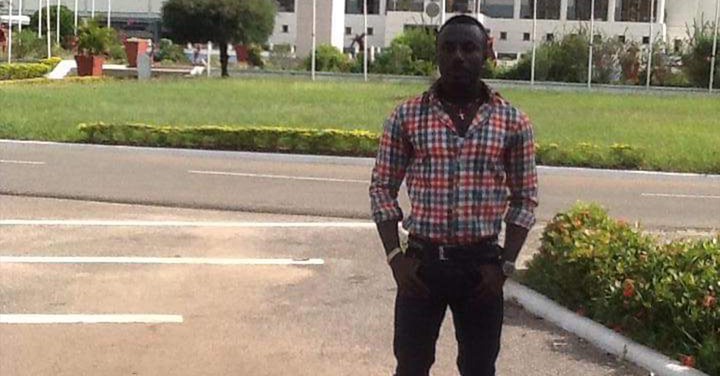 He has apparently been using his skills as a gym instructor and an influencer in the community to deceive innocent women into his abode. So far, over fifteen women have fallen victims to his modus operandi. What the young man does is that he sleeps with the women and record the act with his mobile phone. It is unknown what his motive for the recording was, but he has a lot of the action kept in the memory.

Some of his victims have been identified as senior high school students whilst others are adults in the community. Some of the videos are believed to have been recorded about three years ago and others are recent. Unfortunately for him, he sold the mobile phone to another person in the area and forgot to delete the videos. The buyer after going through the videos became alarmed and informed the traditional authorities of the community who also invited the police to pick up the young man for questioning. 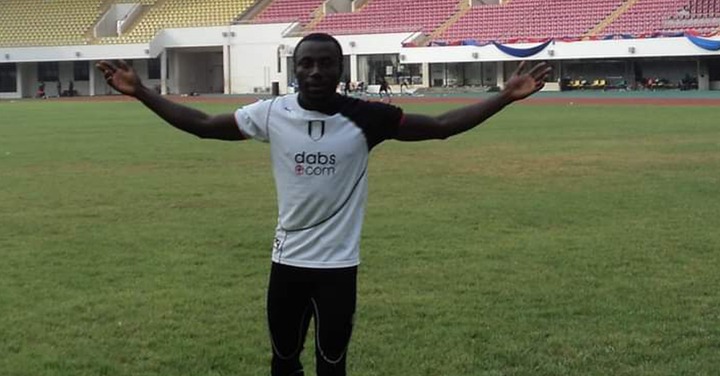 He has since admitted to the recordings and the police are working on the next line of action. One of the ladies spotted in the video engaged Papa Adjei about two years ago and he recorded the video. She is currently married and the embarrassment is becoming unbearable for her. Kwaku Azuma, a reporter with Energy FM in Prestea who reported the update of the sad news indicated that most of the ladies involved have remained indoors since the news broke.

Some gym instructors have been accused of taking advantage of women who visit their centers. Some of them are being accused of sleeping with married women. The story of this young man is making Ghanaians confirm the wild allegations that gym instructors are indeed womanizers. However, the act of this one must not be condoned and the police must ensure the laws bit him harder.

Dampare And His Boys Impound 26 Motorbikes In The Bono Region