By Auntykuma (self meida writer) | 25 days

A young man was interviewed by BBC, this was when he said many things about his life, and whatever he has passed through in this life. 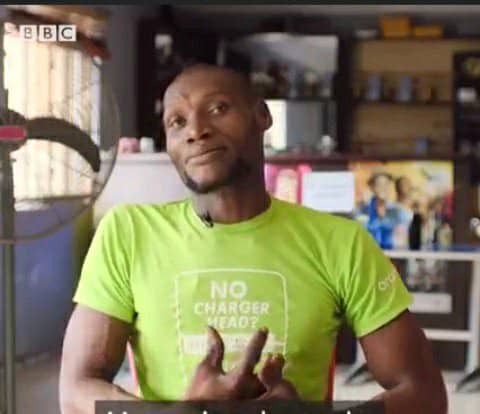 We cannot be equal so we will never be, because we are all unique. To be a unique person means that you are one of a kind and no other person is exactly like you. This uniqueness partly comes from within, shown through our actions and behaviors. According to the Oxford Dictionary, the meaning of unique is “being the only one of its kind; unlike anything else. 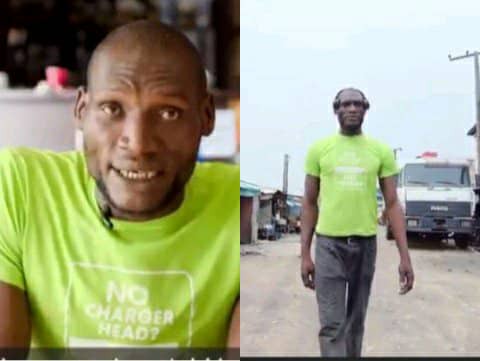 Since he was born, the young man claims he has never met someone taller than him in countries he had been, both in his own country and in other countries he has visited. Some individuals, he claims, flee when they see him approaching. Without a doubt, this 29-year-old young man appears to be a giant. In his place of work people see him and runaway and claims that because of his height, some people shun him as if he isn't a human being. 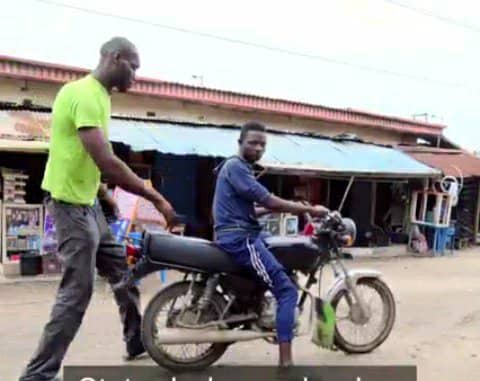 He claims that many of the girls he wants to date keep running away from him, claiming that he will choke them or making various reasons related to his height. Even some bikers dislike having to carry him on their bike. 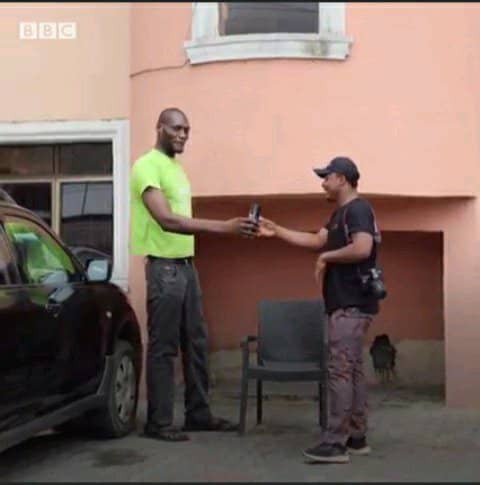 He expressed interest in being a boxer, basketball player, weight lifter, or bouncer. He stated that something is bothering him greatly. He's had a wound on his foot since he was eight years old, and despite all of his therapy, the wound refuses to heal. 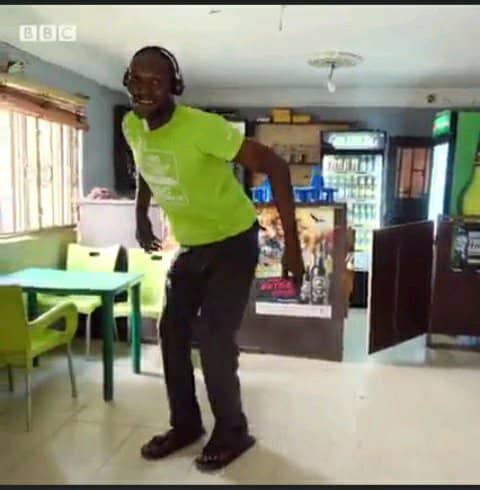 If he can find someone to sponsor him, he'll go ahead and chase his aspirations right away. He stated that he aspires to be successful, but that certain aspects of his life prevent him from doing so. 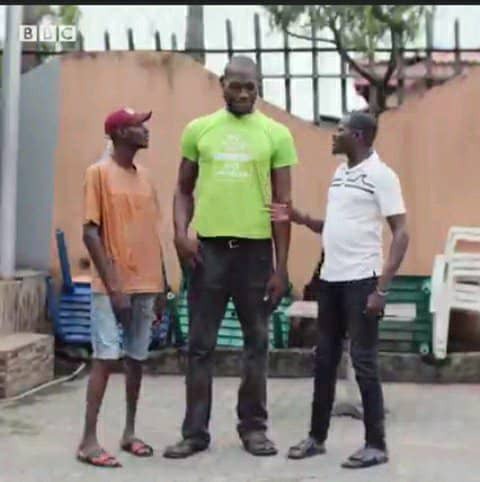 His height is a big set back for him as people see him as a monster or someone from another planet. He says no one wants to associate with him. He wishes to actualise his dreams and get married but no girl wants to date him because of his height.

He expressed his grieves gow people don't consider him as a human being.