By CyraxPen (self meida writer) | 25 days 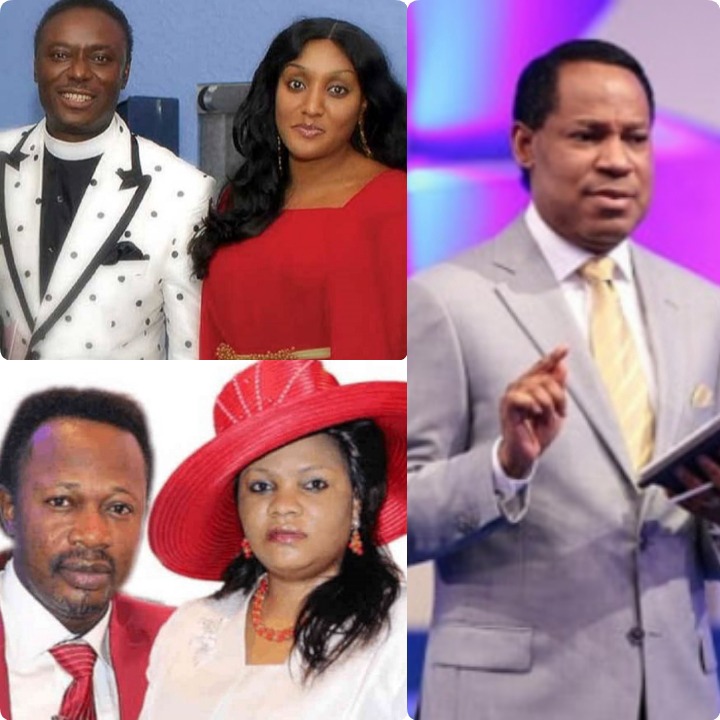 Anyone's marriage can fail at any time, whether the individual is a celebrity, a president, or even a pastor. As with celebrities, some men of God have had failed marriages, and here is a list of three prominent Nigerian pastors who resorted to divorce after a few years of marriage. We will give you the causes of these separations. 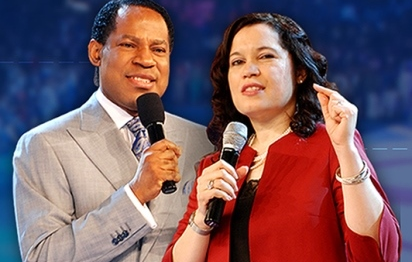 The founder of Loveworld Ministry, popularly known as Christ Embassy, ​​divorced in 2016 after being married to Anita Ethodagbe for 25 years. Not many people saw this coming, so when the news surfaced it was quite surprising to a lot of people.

Anita filed for divorce and cited adultery and her husband's unreasonable behavior as the explanation for her decision. 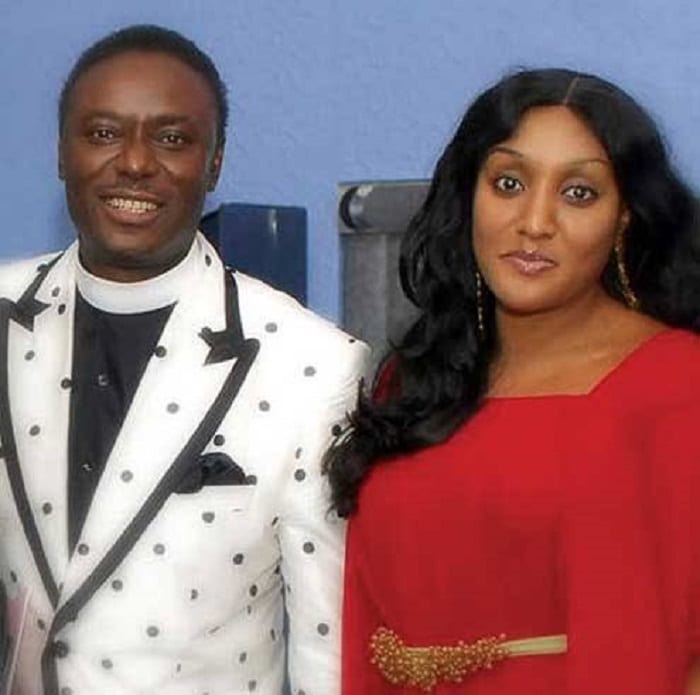 He is the founder of the Household of God Church International Ministries. His first marriage to Tyna crashed and Okotie took on another wife, Stephanie Henshaw. His marriage to Stephanie dates back to 2008. The couple had a glamorous marriage, and Okotie described his second wife as the most beautiful woman in the world. However, in 2012 the marriage ended due to what the pastor described as "irreconcilable differences". 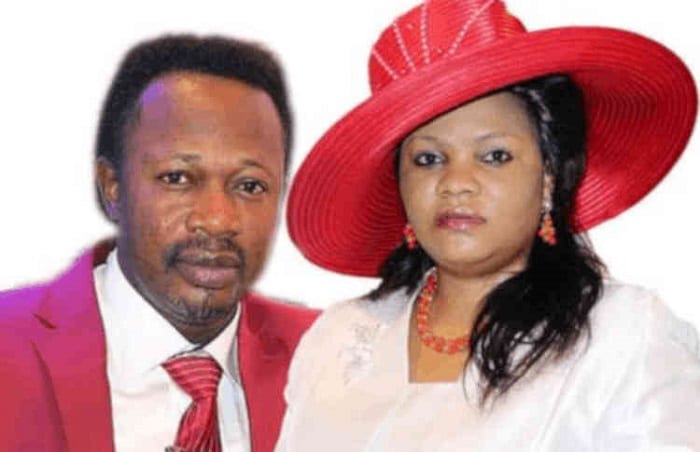 Joshua Iginla of Champions Royal Assembly Church divorced his wife in 2019 and cited infidelity as the main reason for the divorce. The cleric also confessed to having cheated on his wife, claiming that his wife was the first to practice infidelity.