By fashionHub (self meida writer) | 1 months 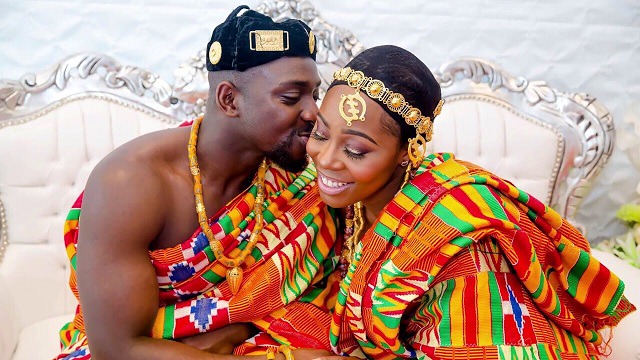 The Ewe is one of Ghana's five main ethnic groups (the United States Jan. 2002) and reside mainly in the southeast region of the country (Ethnologue July 2002) but also inhabit the southern half of Togo (Ewe Culture 2002). It was the gradual westward expansion of the Yoruba that pushed the Ewe and their kin, Aja, from Ketu. Their movement must have started sometime before the end of the sixteenth century. On leaving Ketu the people split into two big divisions.

Marriages are known to be a blessing from God. It is the period to prove one's maturity due to the responsibility it posses on the Couples.

2 sets of jewelry and wristwatches. 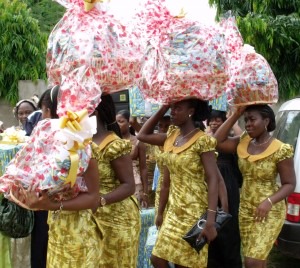 Among the Ewes, when a man “spots” a lady he likes and wants to share his life with, he first drew attention to his parent about his intention. Afterward, the man’s paternal and maternal aunts go to inform the girl’s parents of their intentions. The first presentation of the drink is known as “Vofofo” which is also known as knocking. After the girl’s parents have been informed in this way, they ask the messengers to come after a week or two for the answer. The period Among the Ewe, when a man allows them time to consider their request and to make inquiries about the man and his family.

When the girl’s parents are satisfied with the man’s conduct and background, they allow them to perform the necessary marriage rites.

Among some Ewe communities, when the girl’s parents give their consent, the boy’s parents send a pot of palm wine to the family head to thank them. This is known as “Akpedaha” which symbolizes a thanksgiving drink. In the past, after the “Akpedaha,” the man helped his in-laws on their farms, mended their roofs, and cut firewood for them. This practice is also known as “Sagolabla”, which means service to your in-laws. 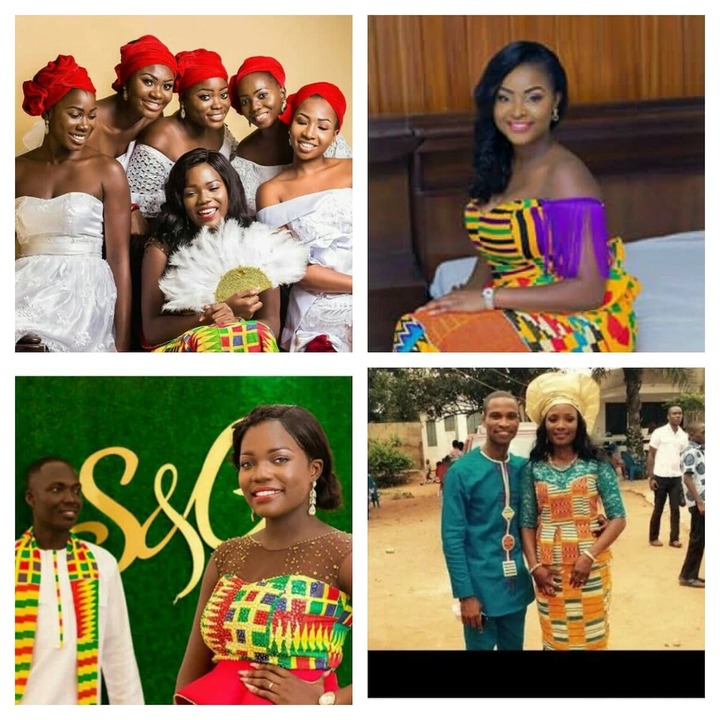 Among the Anlo, when the girl’s parents agree to the marriage, the bridegroom pays a Volanu which is the knocking fee. This consists of two bottles of local or imported gin. A date is then fixed for the marriage ceremony.

On the day of the appointment, they all assemble in the girl’s family's head’s house. The man gives them a big pot of palm wine, two bottles of schnapps or local gin, and a bundle of tobacco. In addition, he provides a large trunk that contains items of clothing and other things for the wife. When the girl’s family inspects and accepts the items, “sronu tabianu,” the bride-wealth is paid to end the ceremony. The amount paid differs from community to community. After this, a date is fixed for the wife to join her husband.

Before the bride joins the husband, a short prayer is said to the ancestors asking for their blessings for the couple. After the prayer, she is taken away by the husband’s aunts accompanied by her own aunts.

On her arrival, she is warmly received by the bridegroom's father. Here, the couple is advised again to live peacefully. After this, the family head pours libation asking for a successful marriage.

It should be noted that due to modernism and international marriages or inter-ethnic marriages there are few changes made to suit the family or tribe.