By Accraisback (self meida writer) | 7 days 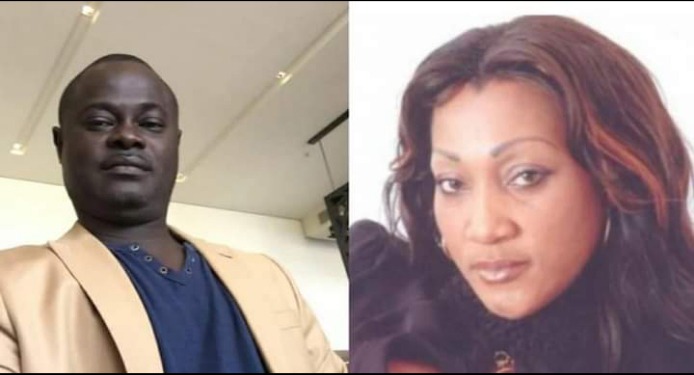 A renowned media personality in Ghana has shared his opinion on marriage with basic tips, he said can hedge dads in times of divorce or death which is inevitable.

This hedge advice for dads was shared by Caleb Nii Boye, a radio and TV presenter, an actor, and a producer at star FM, follows his understanding of the full judgment of Odartey Lamptey vs Glory Appiah.

Glory, who strongly objected to terms of divorce granted by the Matrimonial Division of the Fast Track Court in 2017, filed an appeal disagreeing with the terms and conditions of the divorce.

In particular, she did not get 50/50 sharing of other properties of her ex-husband as well as ownership of a 7 bedroom house at East Legon.

Her second appeal which is to set the record straight also hits the rocks last week but she hasn't given up on her conviction.

She at press time reportedly filed a third appeal, reports say her demands contain in her latest suit are as equal as those in the second. 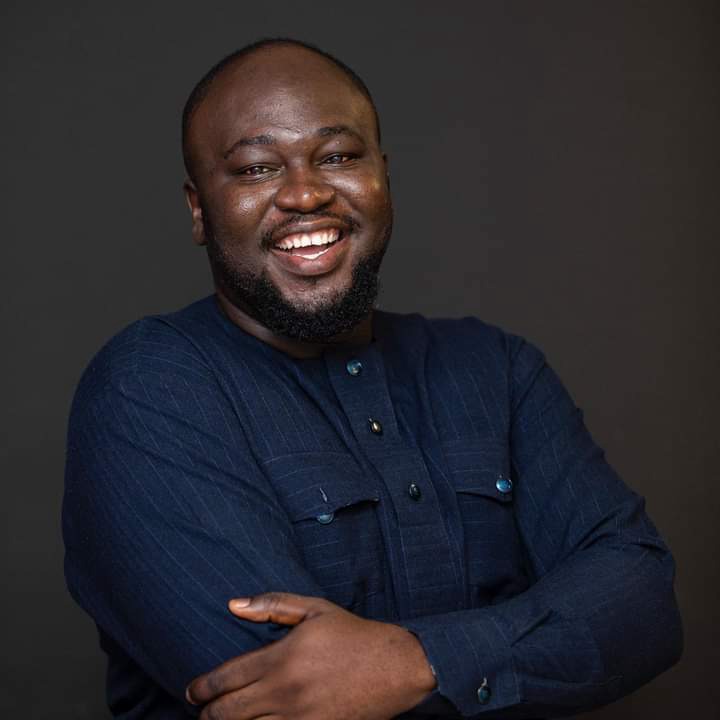 Caleb Nii Boye, in a statement on Facebook 19 July 2021 provided tactical insists into marriage and its inevitable divorce or death for present and future dads on what they need to do to help themselves.

"Dads, I have read the full Judgement of Odartey Lamptey v Odartey Lamptey. The High Court Judge was thorough and fair. However, I have some advice for you Dads, as a Paralegal and a Jurist Doctor, and not as a lay Preacher or Cyber Security Engineer or Entrepreneur.

1. If you do not want major properties you have to become a subject of dispute in the event of divorce or marriage, then acquire the properties before you marry. Any property acquired before marriage is not a Spousal Property so it's safe. (See Fynn v Fynn)

2. Whether you marry under Customary or Ordinance, all properties acquired within the marriage period are subject to sharing 50-50 between you and your wife, whether or not she contributed a pesewa to the building of the property, it also doesn't matter whether you built it solely in your name (See Mensah v Mensah)

4. If you foresee that you are going to be very wealthy soon but it will happen in marriage, then consider a Prenuptial agreement, popularly known as a Prenup.

Do not think as for you die you can never experience Divorce. There are two things in life that no one believes can happen to them until it does.

One is divorce, the other is death - it accounts for why so many people die without a will. And even though most mortals know that there is a day that they will return to death certainly, the mere thought of it is unfathomable to their minds that they pay no attention to its preparation.

Divorce is even worse than death, because whilst most mortals know they will die, almost no couple entering marriage believes it will end in time, hence no foreseeability to prepare of its possibility.

The presence of a prenup is not necessarily the absence of trust. It is like getting insurance and warranty, we don't buy them because we lack the trust, it is because we know the World is not designed with fail-proof certainties, this is why especially in today's world when even a journey that begins with much love and trust can quickly turn into the fiercest of emotions in a latter future, a Prenup is a guide should incase the Bus hit a ditch and a backup template was required to navigate the rest of the journey ahead.

4. If the idea of Prenup is too extreme for your philosophy of Life, I have alternative advice, but most of your Properties are in a Company name.

In Odartey v Odartey, the Petitioner (the Wife) was seeking the Court to grant her a 50% share of the shareholding structure of the School Glow Lamp International which belonged to the Man, but the Judge in her ruling, refused to grant it because the School was a separate legal entity and it should not become a subject of dispute when the directors are sued in their capacity. The Court will also not pierce or lift the veil (i.e, going into a Company's nature to disturb its "quietness" by making its assets and shareholding a spousal property subject to sharing) except in rare cases where it can be established that party seeking to protect his assets (.e.g Mr. Odartey) fraudulently hid all his wealth in the company.

So if you are clever and smart, you can find ways to incorporate your assets into a Business, if a divorce happens, those assets are safe. I can write a whole book on this, so I will leave it here because it's deep and a lot I cant share.

5. Use the Gift Option. If you want to acquire a property that will not be subject to divorce dispute, make it a Gift to a trusted person e.g. your Mum. Once she has a Deed of Gift (there is a legal process to make a Gift ooo, don't just think because you bought it in her name, so it's automatically gifted), then it won't be subject to dispute.

6. All properties acquired in marriage are spousal properties, but there are rebuttable presumptions, which means, if you do not intend it to be part of a dispute in divorce, then let it be expressly stated with your spouse also signing to it. This one is difficult because most wives won't agree and it can even lead to misunderstandings.

7. In all, marry well. Don't marry huge ass, big boobs, clear color, and pretty face. Marry kindness, marry good heart, marry submission and respect, marry compassion, marry godliness. Because if you don't, you will be very sorry. There is a reason why there are more Widows and fewer Widowers, the Men die first, due to all kinds of reasons including being silently killed by wicked women to take their properties, some to die out of stress, emotional shock, etc

8. If all these scare you too much. Please don't marry. Except you have a fantastic, godly woman as a wife, otherwise the marriage is not worth its hype. Most people only pretend and stay in it silently - dying and enduring the emotional trauma and imprisonment of their free will taken away from them. But if you sit down and have a VERY FRANK discussion with most men, they really can not point you to the extraordinary benefits they have derived from their marriages. And even in the Bible, Great Apostles like Paul admonished that as a desire to have an intense focus for his assignment, he decided to stay away from marriage wahala.

9. Marriage is God-ordained, there are sweet ones, so do not think I am against it, I believe in it. But again, from my training in Law, I can only give you advice from all angles so that I am not prejudiced by my training either as a Christian who is an ardent Preacher of God's Word or as a Lawyer in Training. It is what it is.

10. I do not see the relevance of the Ordinance Marriage to a Man. One day I asked my Professor in a Family Law Class, "Prof, why should a Mango be for marriage by Ordinance, I mean what is its benefit for a Man?"

Prof: It's absolute rubbish, if you mean to hear the truth from me, it has no benefit for you the Man, it however has a lot of benefits for the Woman. But if you love a woman and you want her to feel safe with you, then do it for her, but it's not a benefit for you.