News currently trending on social media right now is the new law south Africa parliaments and legislators are set to pass into law.

It is not unheard of for men to have more than one wife with many cultural practices and religions of the world even supporting the habit. However, it comes across as unusual to hear of a woman with multiple husbands. Polyandry is a form of polygamy in which a woman takes two or more husbands at the same time. 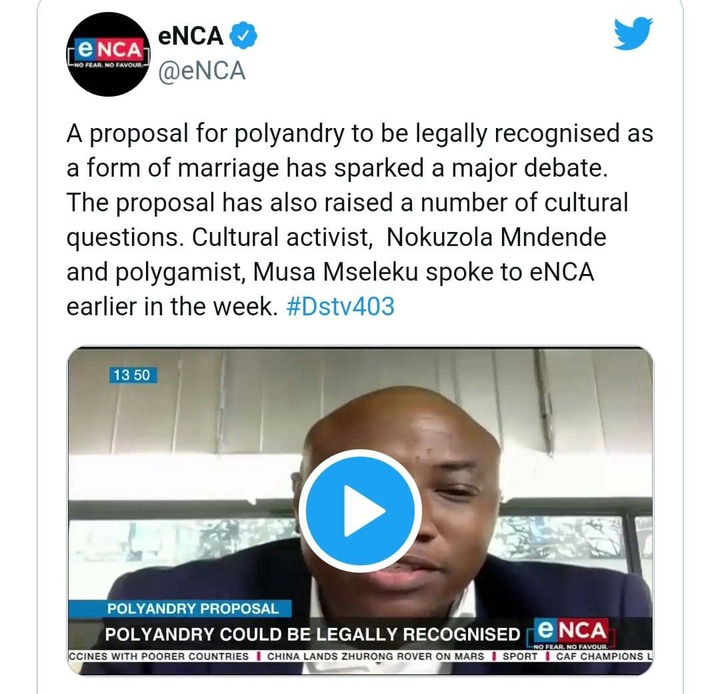 For example, fraternal polyandry is practiced among Tibetans in Nepal, parts of China and part of northern India, in which two or more brothers are married to the same wife.

The new green paper for the Marriage Act was issued that not only creates legislation that would legally recognise Hindu, Jewish, Muslim, and Rastafarian marriages, but will also legalise polyandry.

They have published this 67-page policy document in the hopes that South African law will finally give recognition to these marriages, seeing as the current laws are discriminatory and this new legislation will create equality.

While consulting with many stakeholders and activists, it was also made clear that for true equality to be reached, polyandry will have to be legalised as well. 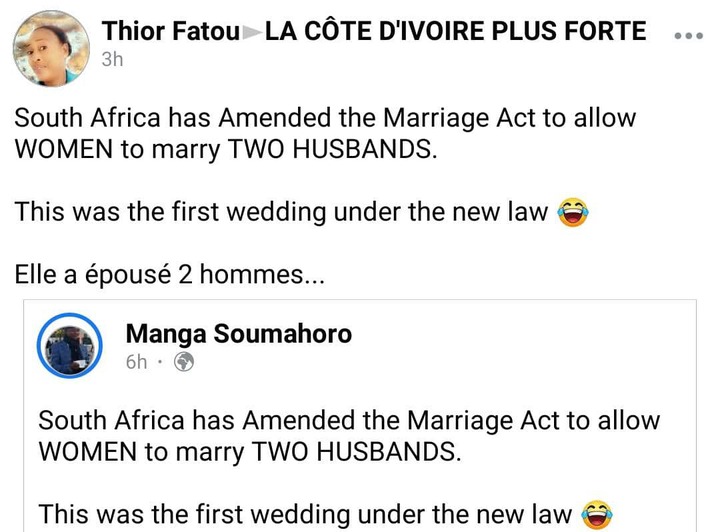 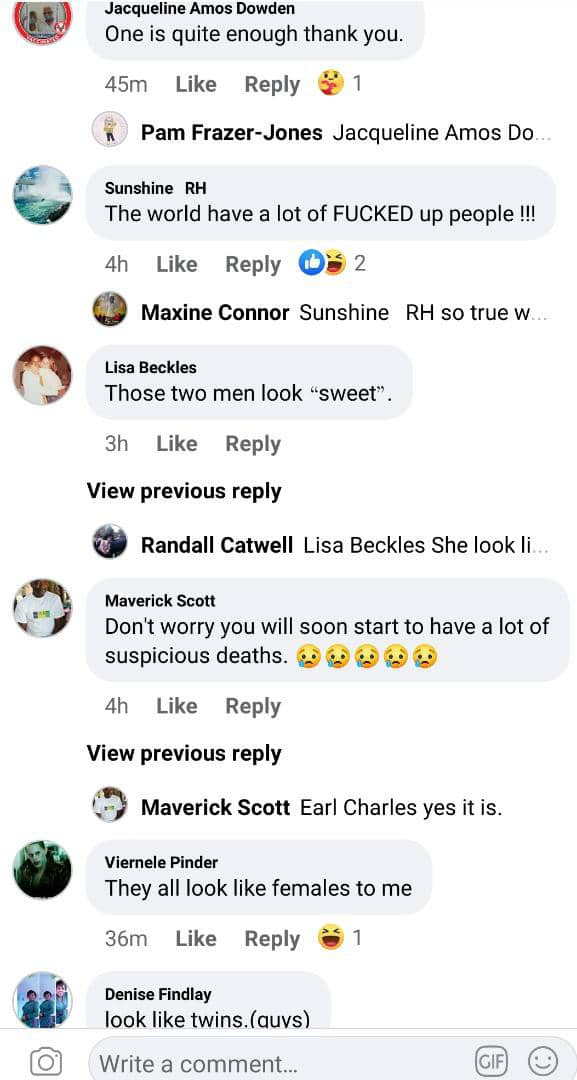 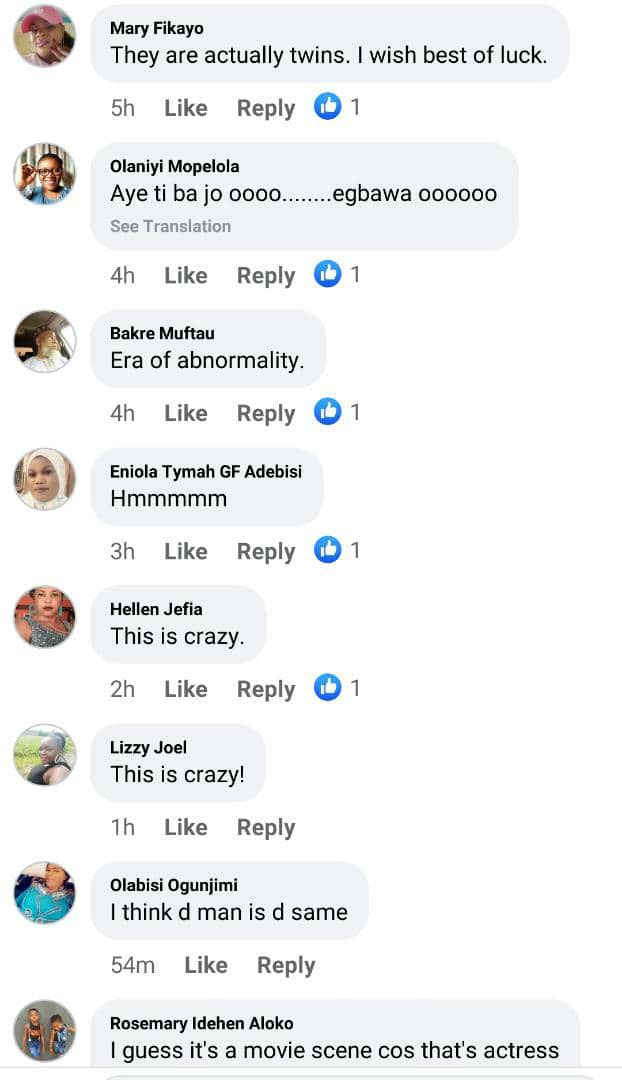 Gabon passed the law in 2014. Both men and women can join in polygamous marriage with the other gender under Gabonese law. 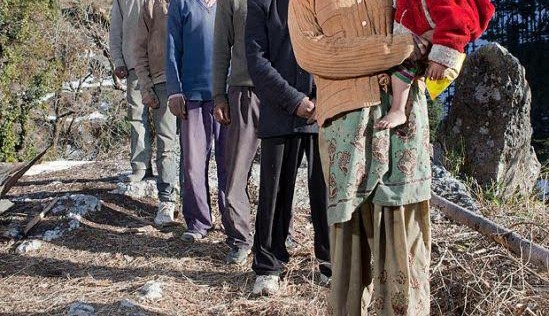 South Africans have been sharing their views on the proposal to allow the marriage of a woman to two or more men at the same time.

While some are in favour of it, others have rubbished it.