How To Make A Girl Unable To Live Without You. She Will Chase You Forever

By CyraxPen (self meida writer) | 9 days 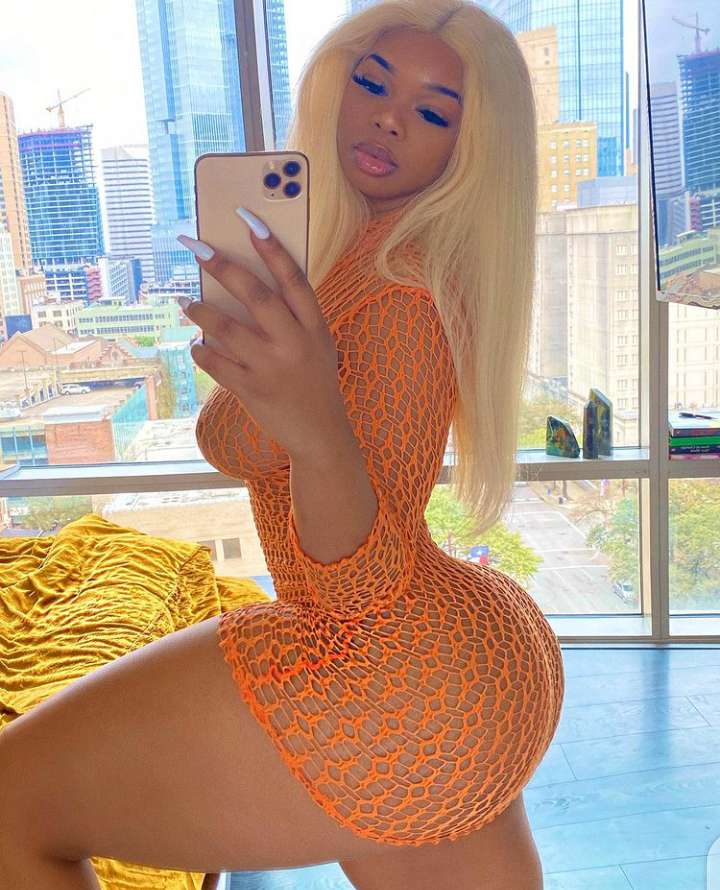 Failure with women, it's a result you don't want, but it's an opportunity to learn something, to make corrections to your way of attracting, conquering and seducing women. Sexual tension is a complex variable. Some men have told me that there have been times in their life when they were so sexually attracted to a woman, they almost couldn't resist, but they realized that there was only kindness on the other side.

We all have doubts that anyone finds us attractive. Some women will turn to you, acting as if they are truly interested and therefore, some will seek your attention just to feed their ego, others will be truly interested, but hide their interests. Women aren't that hard to understand, you just need to pay attention to them. They are much less complicated than they seem. Attractive women are tired of boring men , unable to speak, who do the same things, who suffocate them with too much attention, always at their complete disposal, who follow them everywhere like puppies in love. When dating a woman, the important thing is to stand out from the crowd. Having a slightly arrogant attitude, self confident, straightforward but with a fair amount of humor. She must feel that you have some rare qualities, which she is looking for in a man.

Success with women requires preparation, theory, practice, failure and motivation. Persevering to be successful with women means not giving up too easily. For a woman, emotions are much deeper and more engaging than for you. Emotions are at the center of his actions and thoughts. When she explains something to you, when she talks to you, she often uses her emotions as legitimate reasons. If your desire is to create physical attraction between you, don't try to convince her on a logical level , don't explain to her that touching her, wanting her, is your desire. Logic should never be used as a seduction technique. She'll come up with a thousand reasons why she doesn't have to go out or have sex with you, but she'll also come up with a thousand reasons why she wants you. You are seducing her when she is in an aroused emotional state.

A woman uses intuition to figure out if you are the right one for her. She doesn't use logic to analyze what you said or did, she listens to her intuition to see if you appear consistent with what you are saying. To create attraction in a woman , you have to prove that you have a higher value than the crowd, she has to perceive that you stand out from the crowd, that you are different. The secret is that women need to see your personality consistent with your image. Your attitude is the key to creating attraction in a girl. This is why women are more likely to accept sleeping with a man when they recognize him as a seducer. The seducer, in addition to his charm, knows how to practice discretion, which is why a woman is more likely to indulge in an affair with him. Sometimes it's hard to figure out how to get a woman to start looking for you , and taking an interest in you. Once the attraction is created, you can everything is easier, the hard work is knowing how to get a woman to take an interest in you . It is the desire that decides, in the love life. Desire also makes the difference between her telling you she's always busy, whenever you ask her on a date, and her constantly asking you when you'll be free.

Sometimes it feels like a losing battle. You think you do everything right, and you really try to impress a woman you like, but there is something that does not give the desired result: you do not stray from that gray area. It's time to break this pattern , it's time to make women want you, here are the right techniques you absolutely need to know.

1. Find out how to get a woman to care about you.

2. How to Flirt with Women.

3. How to create sexual tension in a woman.

4. How should you behave when passion and attraction for you are triggered in her.

5. How to unleash physical attraction in a woman.

7. How to become an attractive in the eyes of every woman.

9. Trivial mistakes that destroy your chances with a woman.

10. How to create a super strong attraction in a woman.

12. How to improve your abilities to seduce a woman.

I have written articles on some of these techniques. You can check them out. I will do my best to add the right.