By Vimentertaint.com-gh (self meida writer) | 1 months 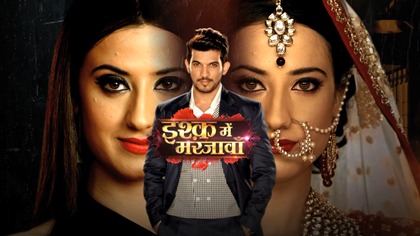 Arohi and Chavanni, and Chavanni's friends follow deep by taking a taxi. Deep descent from his car. He stops for a moment. Arohi and the three children in turn get out of the taxi. Arohi sees Deep, she starts to shake. Deep sense that someone is watching him. Arohi reaches out to grab the hand of Chavanni .

Chavanni looks at the hand of arohi in surprise. Deep turns to see if there is anyone following him. At the same time, unknown gentlemen stand in front of arohi while talking to each other. Deep failed to see arohi and the little boys. 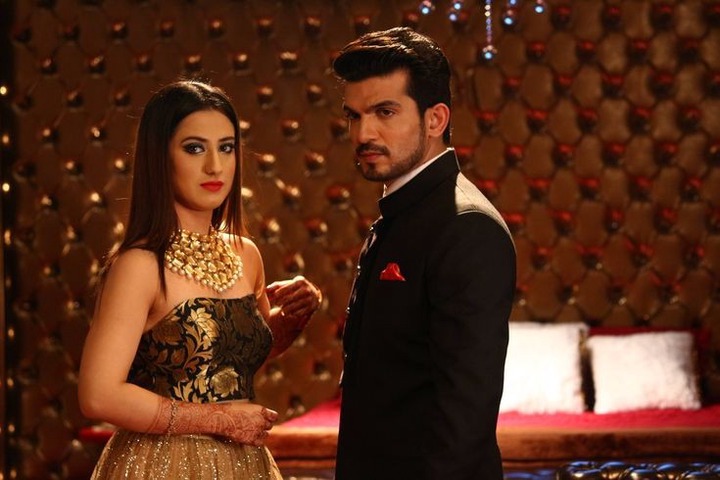 Deep enters the building. Arohi still holds Chavanni's hand. She is all shaking. Chavanni asks arohi what's going on.he tells her that she was bragging about taking her revenge now what's going on. Where has all her rage gone?

He tells her that he thinks she still loves deep and that she wouldn't be able to take her revenge. He tells arohi that he feels that her feeling of love dominates her willingness to take her revenge. And that it is better that she forget her idea of ​​taking revenge, because revenge is not her cup of tea. 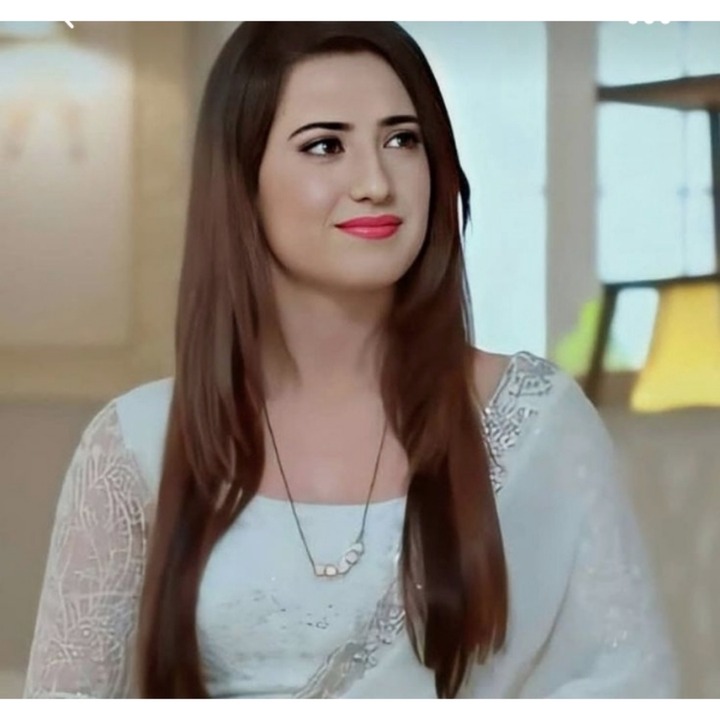 Arohi tells Chavanni that she has a volcano erupting inside her, and that it's not just anger, but it is volcanic . She tells him that she will take revenge. Chavanni ask her what is she waiting for then.he tells her that today is Tuesday, and that it is the day of worship of Lord Ganesh. He asked her to say the name of the Lord Ganesh and get started.

Arohi and Chavanni look at each other in silence. Arohi turns to look at the name written on the building deep has entered. It is written Tara enterprise on the building. Deep makes a phone call. He tells Tara , the person he's talking to that he's arrived at the office and she shouldn't worry. He tells her that the he will come home very soon, they will meet there .

Deep end the phone call and hear noises coming from outside. He runs outside and see his car glass broken. He asked the security man who did this. The security man answers that he doesn't know.Deep scolds the security guard. Arohi and the three children started to leave the place without anyone seeing them. Arohi remembers how she smashed the window of Deep's car with a metal. As she left she turned to look at Deep.

Night falls over the city of Mumbai. Arohi and the kids find themselves in the house where they live. Arohi hangs Deep's picture on the wall of the house. Chavani advices her to hire goons to kill deep.Arohi advises Chavanni not to talk too much about this topic. She asks him to let her do her battle alone and asks him to go eat the meal she has prepared. Chavanni continues to speak with arohi.

Arohi mentions Nikku's name. Chavanni asks who Nikku is.Arohi hesitates a moment but doesn't answer the question. Chavanni promises Arohi to help him in his battle because of all she has done for him. He goes to eat.Arohi gazed at him going to help himself to eat. Tears flow from her eyes.

She wipes her eyes. Arohi writes Tara's name on the wall. Chavanni tells her who it is she does not answer. Arohi tells Chavanni how Deep forged a false family, home, and identity to trap her. she decides to find the real parents of Deep, to discover the weaknesses of Deep. Arohi goes in front of the statue of Lord Ganesh to pray and ask that he guide her.

It's day . Arohi and Chavanni go to Deep's home. they see people decorating Deep's residence. Chavanni tells Arohi that there will be a party at deep today. At the same time, a mini coach comes to park in front of Deep's residence. the guard will open the gate. They are the cooks of the party. the guard lets them in.

Arohi looks for Chavanni near her and does not find him. Arohi sees Chavanni inside Deep's residence holding a garland in her hand. Chavanni leaves the residence to meet him. Arohi asks him how he got in and out. He tells her that he is a student at the University of Mumbai. He tells Arohi he has information. he asks her to follow him so that he can tell her.

Chavanni informs Arohi that deep is about to celebrate lohri's feast. He informs Arohi of the presence of celebrities and political figures at the party. Arohi tells him that this is a good opportunity to go there and get revenge. Chavanni advises her not to go there for fear of getting caught and killed because of her face.

Arohi disguises himself as a waiter to go to Deep's party with Chavanni. The Guard refuses to let chavanni enter. He later accepts because of Chavanni's insistence. The guard went away. Arohi put his hand on the portal to Deep's residence. She began to tremble. She remembers the first time she walked into Deep's residence.

Arohi enters the courtyard of the residence with chavanni. She sees Deep's fake mother maya talking to people, she stops. Chavanni asks arohi if maya is his enemy when she sees Arohi staring at maya intensely. Arohi tells chavanni who Maya is. The two then head to where the meals are kept

Only A Guy That Has Feelings For You Will Do These 4 Things.