My Ex-Boyfriend Almost Went Mad After School. I Saw Him Later And This Happened Between Us.

In the last three months, I've been driving my kids to school when I ran into one of my high school classmates, who used to be my boyfriend. He had a strange and repulsive appearance. He was dressed in tattered cloth and seemed to be on the verge of losing his mind. 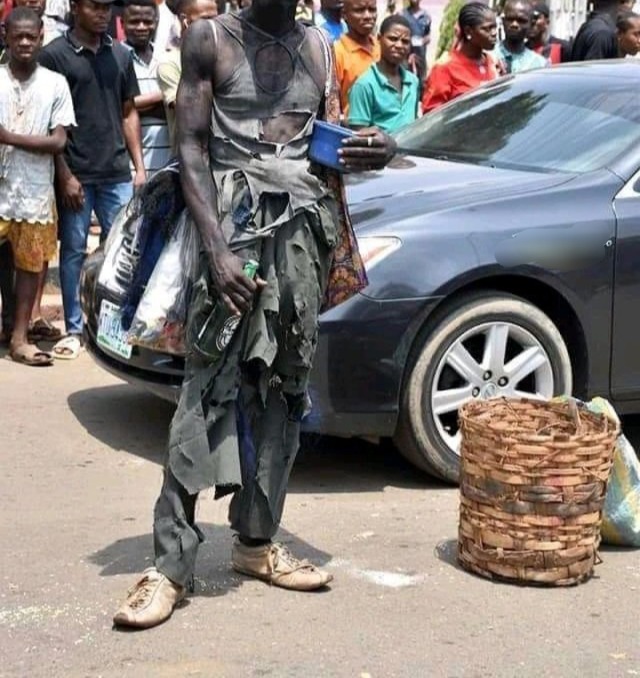 I pulled up next to him to see what was really bothering him. He was slowly losing his mind, as I suspected. He saw me and began approaching me. I rolled up the window glass and drove away because of my children. He chased after my car for a while but couldn't catch up to me, despite the fact that there was a traffic jam on the road.

Later in the day, I came to the same spot I saw him in the morning. He was nowhere to be found but upon looking around and describing his identity to people, I was able to see him sleeping under a tree. Although he looked like an insane person, he was able to engage in a meaningful conversation something I considered as an advantage to get him back to his previous life.

I spoke to some food vendors in the area where he was resting most of the time about feeding him on my account in the morning, afternoon, and evening. Every weekend for five weeks, I paid with mobile money. My husband had no idea I was doing all of these behind his back.

My husband was on a business trip that took him to another country for two months. I took advantage of the situation and got my ex-boyfriend home, but not before sending him to the barbershop after giving him some new clothes to wear.

He was looking good as I knew him some years back. My kids saw him but because they were toddlers, I never worried about it. I cooked for him and gave him some of my husband's used clothes to wear. It seemed like he needed attention because I could see he came back to normal after I gave him little attention.

One day after preparing lunch for him, he forced himself on me and laid with me. Initially I struggled with him, but I eventually gave in willingly for him to do it because I enjoyed it. After that he apologized that he was sorry and that he hadn't been with anyone ever since we completed secondary level.

Now I am pregnant for him and I have also regained the feelings I had for him before. My husband is back now. What do I do now? Should I abort the baby or give it to my husband?