Date Rush: Grandpa Finally Gets A Date After Wearing His “Magic” Sunglasses

Good evening lovely people, It's a pleasure to be with you once again. As usual, I will be giving you some relevant information about what transpired on your favorite television show, date rush.

Today's episode was bigger, better and full of excitement.

Our first lady for the program was Susana. First, she was interviewed by Anita Akuffo behind the scenes, and there were so many questions she had to answer concerning the show.

Her final words after the chit-chat was very astonishing. She made it clear she was a very emotional person who could run out of stage if the guys turn her down.

Finally, she was given the opportunity to join the guys for the show to begin. After watching her second profile, five out of the ten men had their rushes on.

Though, this wasn't a good sign, she had no option because there was one more round to go.

It was time to watch her final profile video, and she had three rushes on, hence she had to turn one off, in order to make a decision on whom she will be going home with. 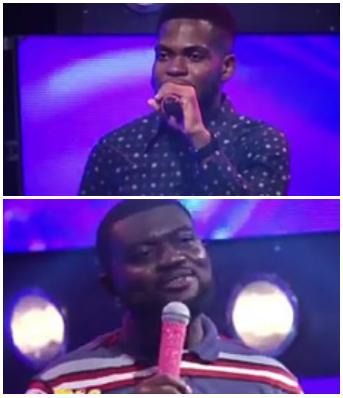 The last two contestants who were lucky enough to progress to the last round were Grandpa and Desmond.

Susana had to follow the norm of the show by asking them a question to make her selection.

Looking at the answers provided by the two guys, it was very clear Grandpa was determined to outshine any competitor he faced at this particular stage.

After some amazing dance moves from Susana, she chose Grandpa which got most of the viewers very excited. 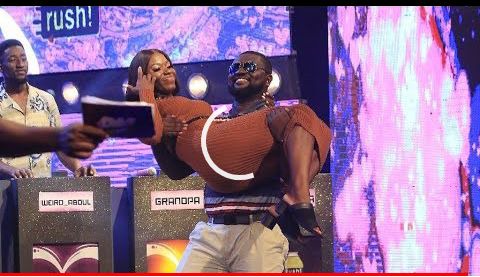 One thing that brought the show to a climax was when Grandpa carried Susana to signify how happy he was to have gotten such a beautiful lady. 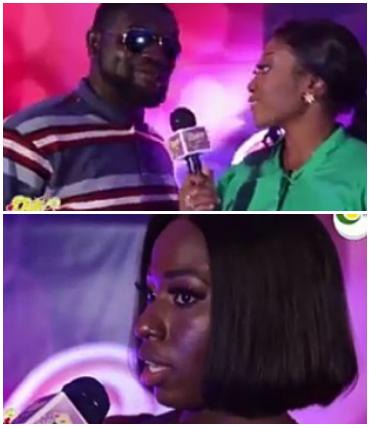 After that exciting moment, they went backstage to have a little conversation with the female host of the program. It was at that point that Grandpa confessed he will never get rid of the sunglasses he wore for today's program because, he believes it was one of the reasons why he got a date after several attempts.

Do you think Grandpa's ability to get a woman like Susana had anything to do with his spectacles?

"I Want to Die, I'm Tired of Living, I Think Death Forgot me" 106-Year-Old Woman Wishes to Die

Jesus Christ Is Not God, He Is Only A Son And Our Saviour - Man Reveals

These 2 Things You Do Make Men Lose Interest In You