It was always amazing when two beautiful individuals find love. 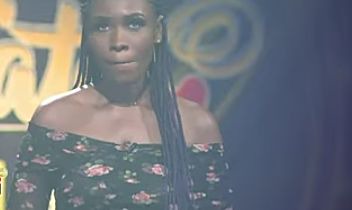 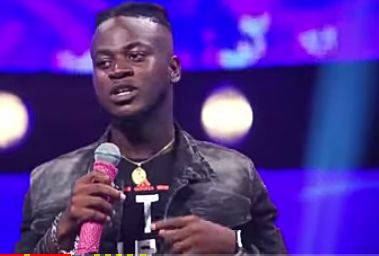 This is what was experienced after Norah had the chance to select Prince as her date for yesterday's program.

Beautiful Nora caught the attention of almost all the guys, which made it very difficult for the final two guys to be identified after the final showdown.

After the third profile video, it was down to four guys. As it is usually done, she had to turn of two rushes and ask the remaining two a question from which her final decision will be made. 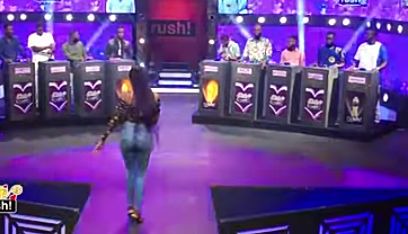 After turning off the two rushes, she was left with Rockson and Prince. 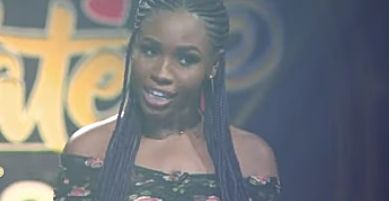 Her question was simple. She asked the two guys what they will do if they want to take their relationship to the next level, and their parents become a hindrance to their decision.

The two guys gave very convincing answers. Though Nora wasn't all that convinced with their answers, she indicated she was cool and had finally made a decision on which guy she wanted. 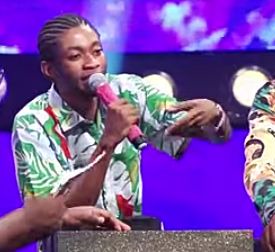 The competition was really intense because both guys were very good-looking.

After a series of magnificent dance moves, she put off the rush of Rockson indicating she had selected Prince as her date for the night.

After the selection, Rockson looked a bit disappointed judging from his actions. 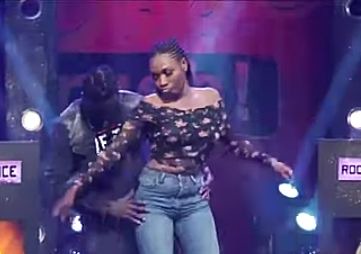 However, it was all merry making for Prince as he danced his feet off with Nora to announce their presence and their new union. 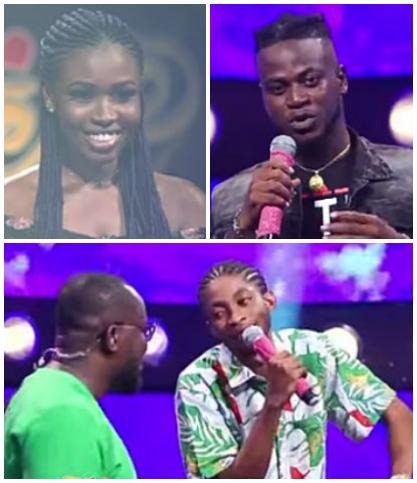 We hope things work out for the two of them.

To Rockson, we say better luck next time.