The world is a strange surprising place because some times we are shocked by what happens and wonder why something's that we could not think that will ever happen. A woman called Dukuzumuremyi Janviere is a mother of five children. The was one sunny day that this woman got call on her phone that, the husband who abandoned her a few years ago is on the way to get marry to another wife. 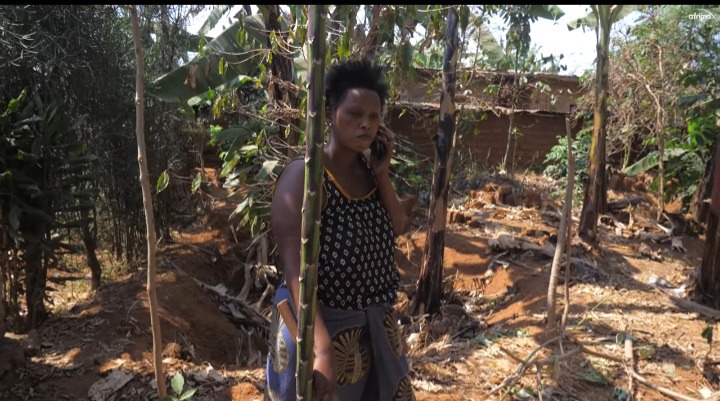 The husband has left her with three children and went somewhere they never knew. After hearing such a breaking news, she left the place where she was cultivating her crops to go to the wedding venue with her remaining children because she could not understand why he left her with these children struggling alone and took away her first two children.

Wedding days are supposed to mark the beginning of a new life of a marriage couples. The happiest day of someone's life might be the worst and the unforgettable. Upon the woman with her three children getting to the venue of the wedding, she has to boldly step forward and do something that most of people are going to see for the first time. 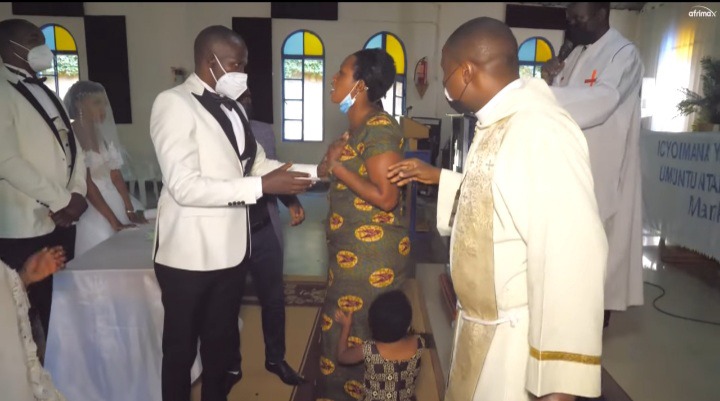 It was something that left the whole congregation speechless because she couldn't let her husband get marry for the second time. The reason is that, she never divorced with this man. When the pastor was about to announce the two as a husband and wife, she stepped forward to express her pain in front of everyone. When people were trying to stop her, she started crying and telling people that this is her husband. The woman explained to the church leaders that, they got married some couple of years ago and both of them had children together before he abandoned her. 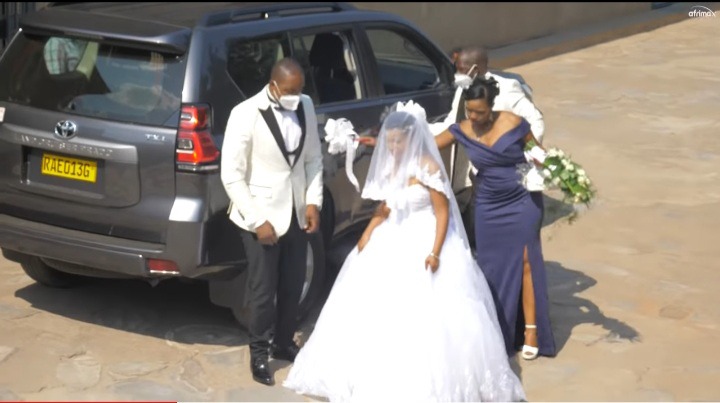 The husband was shocked, because he thought his wife will never knew something like that before. After the wife protested, it was clear that there was something wrong and the church officials have to immediately call a meeting between his wife with five children and the one who was preparing to marry him. The meeting did not last and the wife came out crying that she is not happy about the decision they made. She insisted that, she doesn't want to leave with this husband again but to have the two children whom the husband took away. 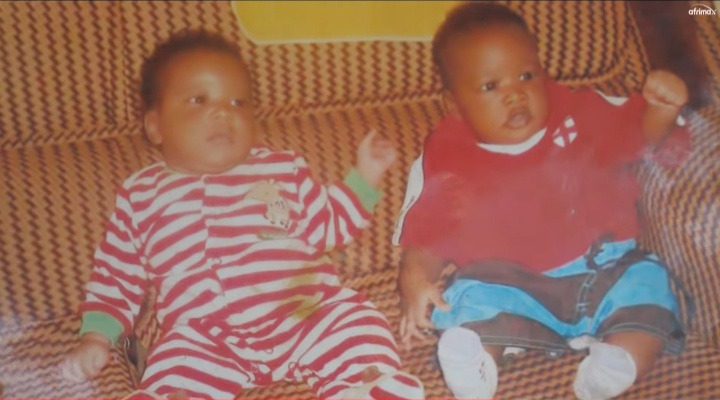 When she was pregnant, her husband took two children who were twins. The great thing about this woman is that, she produces twins two consecutive times. But to honest, she have no house and she rented a room to leave with her children.

After all, the wedding was cancelled automatically and the congregation was dismissed. They told her to go to local authorities or court to seek for justice. As a senior pastor who was to pronounce the husband and wife officially said he will make sure that the man will be hold responsible for what he has done.