By NewsatDawn (self meida writer) | 8 days 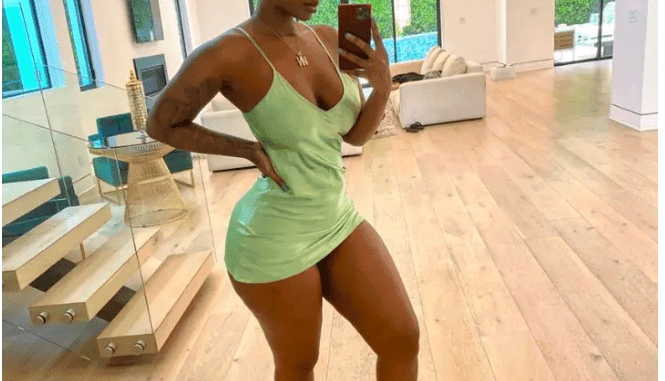 years into my union with Brett* I engaged in extramarital relations with a work partner, Dave*. I'm not glad for myself. What will be will be. 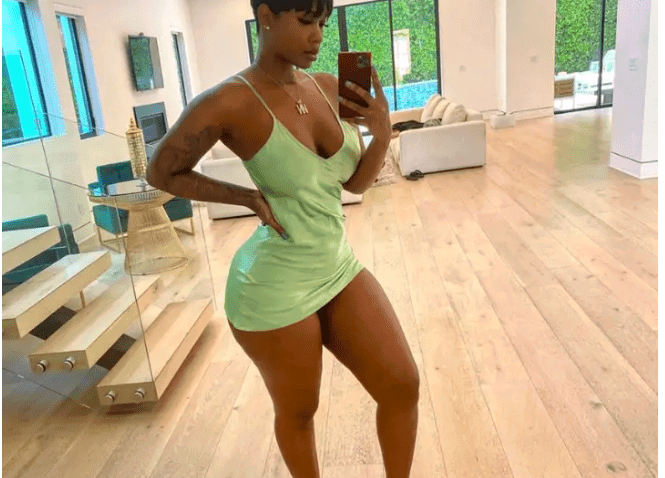 My marriage had run wild when I discovered he had a criminal foundation that he'd hid from me. It seemed like tremendous trickery. We attempted to make it work, in any event, going to advising for some time, and chose to simply coincide for our little girl.

A piece of me was as yet infatuated with Brett however the relationship wasn't what it used to be. I had effectively chosen I needed to leave my marriage when I began my undertaking.

I went gaga. Dave was my fantasy man so attractive, enjoyable to be near, monetarily steady and he was by all accounts particularly infatuated with me.

It was around a half year into our issue that we had a genuine conversation about where we saw ourselves in our not-so-distant future. He revealed to me he needed to leave his better half, I disclosed to him I would leave Brett, and I thought we'd have our "joyfully ever after."

I felt like I had at long last discovered my individual, my first love, and pushing ahead with our lives would be simply the existence I'd generally arranged; that I'd be adored and taken care of for the remainder of my life. All things considered, I wasn't that credulous I knew there would be a wide range of difficulties en route. I'd seen enough of my companions going through separations to know it's difficult.

Around two days before I'd intended to end my marriage, Dave called me, saying he expected to converse with me, direly. I was concerned he had effectively told his significant other he needed separation and that it hadn't worked out in a good way.

Nothing might have set me up for the sensation he planned to drop on me. I recollect it like it happened yesterday.

I pulled up at a bistro we generally preferred to go to for lunch and he got into the vehicle, and I could tell immediately he had awful news for me. He kissed me on the cheek that was unusual, he generally kissed me energetically on the lips.

Then, at that point, he investigated my eyes and said, "I'm so heartbroken". He revealed to me he was cutting off our friendship, that he had acknowledged he cherished his better half all things considered and needed to give his marriage another go.

I could barely handle it. I cried, I essentially beseeched him to remain with me, yet he was downright frigid. He said, indeed, that he was grieved and trusted one day we could be companions. Then, at that point, he left my vehicle and never addressed me again.

This happened in a real sense two days before I planned to end my marriage. There was nothing for me to do. I lamented the finish of my relationship and afterward, I attempted to make my marriage work, however it was past the point of no return — I realized I simply didn't adore my better half.

I'm presently single and searching for adoration. I have contacted them a few times and did not react so I've come to acknowledge the needs nothing to do with me. It's all exceptionally dismal because I accepted that he adored me.