A heavy backside Krobo Banker caters for me freely after I surprised her with these usual things. Having a great, romantic, genuine and unadulterated relationship sparks a triumphant moment in the lives of many relationship partners when certain key elements emerge and bring satisfaction that seems to be unending.

Finding such a great lover in life looks seldom and sparingly but the sweetest nostalgic moment I have had and the vast experience I gathered depicts something extraordinary that I deemed expedient to share since sharing is caring.

Before I come out with my revelation, let us not despise and write off the significance of beads and how shaving the hair on private parts could positively brings the magic in your relationship life.

A man once said that; "when you cultivate a crop and you doesn't control the weeds around the crops by weeding it, the crop may suffer some deficiency and encounters a stunted growth in an abnormal way but when you do the opposite and clear or bushes around the crop, it get the strength it deserves and flourish nicely".

Those weeds if uncleared stand out too strong and compete with the crops for any available nutrients in the soil which could be likened to men with bushy hairs on their private parts giving an unsatisfactory performance with their wives.

The scenario he gave was the best option for men who goes out there with bushy rods which may not help them to ponder a greater satisfaction when they meet for an affair.

I once met Adamtey Lovia from Somanya as a stranger looking for a place to lodge in a guest house. This heavy backsided lady showed me a place and we exchanged contacts.

This lady is a bit tall and with a very huge backside every guy may dream of getting in life but she has a painted yellowish hair out of fashion because of her Ghana-South African lineage.

The whole night I couldn't sleep but during the next day, I made her aware of a basic school I have been posted over there to teach and became close to her.

I had just gone there to check the school and return back to Tanoso to prepare myself and hire a room as a beginner. After renting a room for myself some weeks later, she made me aware her boyfriend cheated on her and decided to break up with him.

We were sharing our thoughts, time and enjoyed the best ever moments in our life but this lady wasnt a complicated type but she used to lower herself and come down to my level. 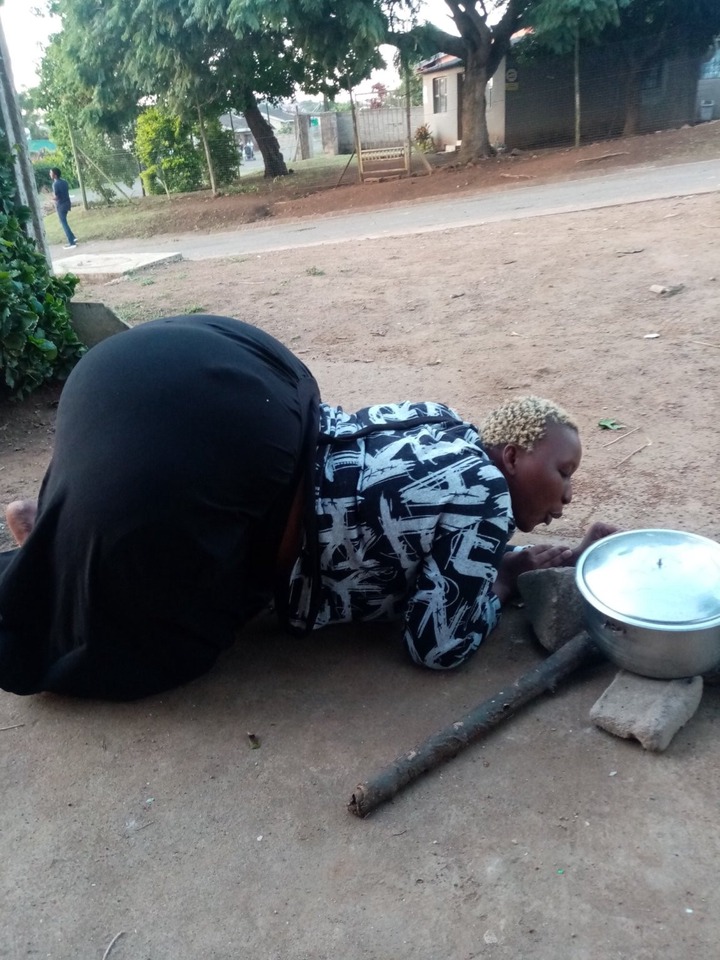 She lived in her own apartment but she always visit her grandmother who prefers to stay in their old family house with her other grand children and Lovia never hesitated to go there and help her in cooking.

Lovia is a Banker by profession in one of the renowned financial institutions in the country and ever since I became settled in Somanya she became my girlfriend.

I visited her at her own residence after dusting off, done some cleaning, shaved my armpits, my beard and mustache as well as the region of my manhood and had some bath to surprise her with some nice beads I bought including some golden tree chocolate, a ladies wrist watch, and other precious jewelleries.

This lady became dumbfounded and gave me a hug, a very long one whiles I embraced that opportunity and placed my hands around her voluptuous and heavy backside my hands couldn't meet because of how heavy the thing is.

After preparing some delicacies for us, we watched some movies and ended up coming close to each other. I slept at her place that Saturday and ever since, she doesn't request anything from me, not even a single needle but she continues to hit my momo accounts with cash every month.

She shops for me, cook, warm my bed, and gone ahead to purchase me a Toyota Tacoma to drive to school and make rounds with considering the first surprise I made her with the gifts 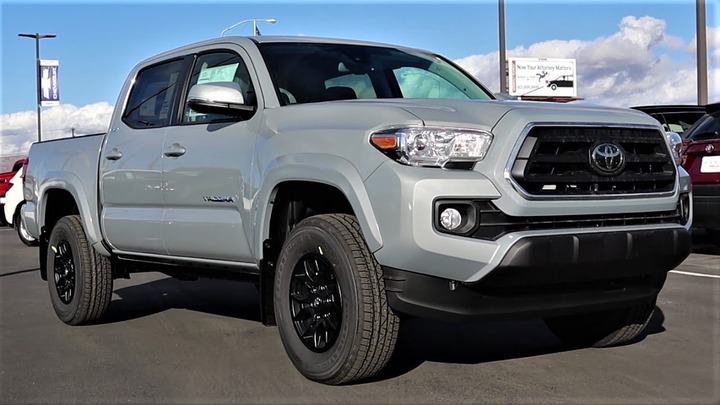 We are in a very strong relationship now and plans to marry by February next year. I feel comfortable with such a greater love I have found in her.