Date Rush: Men who says I'm 'money girl' are the same calling my mum to marry me - Rose reveals

Rose after date rush is causing massive stir of social media. She became popular after the 'reunion' when her date made shocking revelation about her. According to 'man bossey' a.k.a Sarkodie, Rose is very conscious of money to the extent that, anytime he texts her about how she is doing, she replies by saying 'I'm broke'. He is just a barber who is trying hard to make something for himself but it looks like Rose is very demanding type of lady. 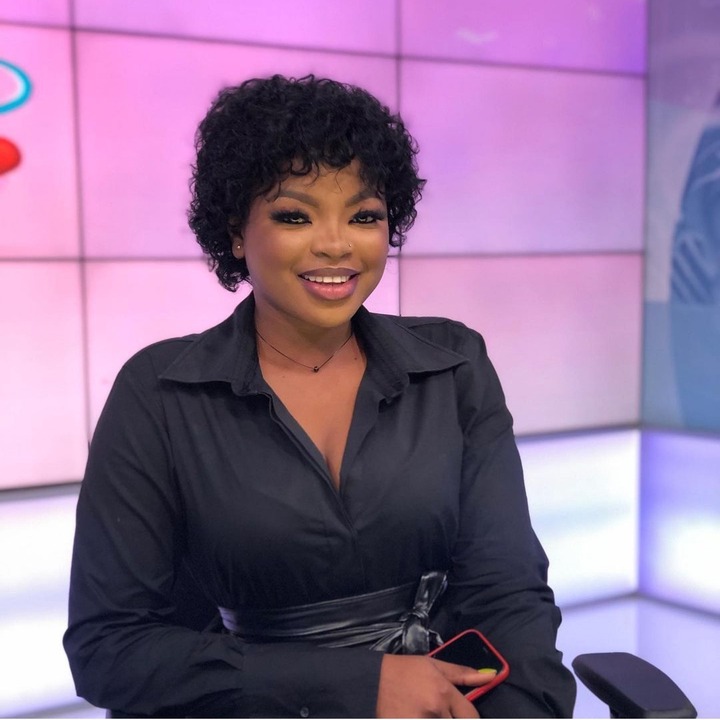 Rose however, refuted those claims levelled against her. Man Bossey also revealed that, Rose said since 2018 she has not sat in trotro before. She said she has been boarding Uber everyday. This caused Bossey to be less interested because he can't afford her. He also stated that, he likes Rose a lot but until she comes down to his level he doesn't think the relationship will work.

Rose said there is nothing wrong boarding Uber and aside that she wasn't asking him to foot the bills. She was always paying the fare by herself. This statement made someone people do some underground investigations and brought information that, Rose mother sells indomie so she should stop hyping herself as someone who has millions. People started bashing her from all angles but Rose looked unperturbed.

She came to reply her critics that, though her mother sells indomie but they don't beg to eat. And besides her mother's business is a very big joint who do orders and sell other foods like banku, fufu, rice etc. She then decided to advertise her mother's business by putting her number for more orders. After putting the number of her mother out, Rose said many men are calling her mother that, she is beautiful and they want to marry her. 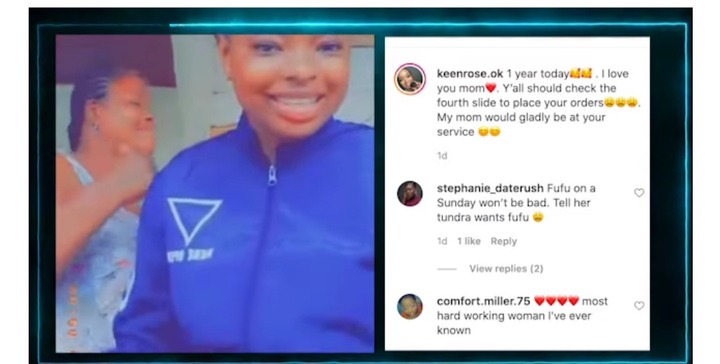 This really baffles her mind because when her issue came, people were bashing her on social media and were calling her all manner of names. So she can't fathom why the same men who were calling her expensive and money girl and now rushing in to ask her hand in marriage. Rose said Ghanaians are hypocrite because when something happens, they come online to say what they want but in their closets they are different.

Untold Scenes;Reaction, The Very Moment Shamima Walks On Stage And Set The Whole Show In 'Confusion'

Who Else Believes This Guy is not Single?